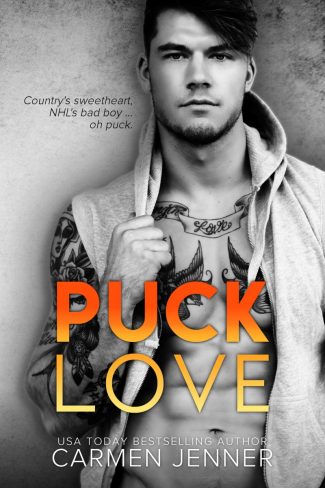 Stella Hart is the hottest thing in country music. For ten years, she’s been Nashville’s darling. She’s pure, sweet, and a positive role model in an industry rife with scandals, sex, and sequins. Men want to own her, women want to be her—everyone wants a piece of her, and Stella? Well, she wants out.

As the center for the Calgary Crushers, Van Ross isn’t afraid of the spotlight, but he doesn’t much like it either. Despite his reputation as a player, the NHL’s bad boy lives for only two things: the game, and his younger brother. That’s why when he comes across a country music superstar seeking refuge at his home in the Canadian Rockies, he’s not too happy with the media shitstorm this surprise houseguest brings.

While Van would like nothing more than to show the purest of them all how well he handles his er... stick, Stella is no puck bunny. Nor is she as innocent as she’d have the world believe.

With chemistry like theirs, tension runs high on and off the ice, but the end game is the same for both players: line up the puck, take the shot, and score. If only their hearts understood the play. 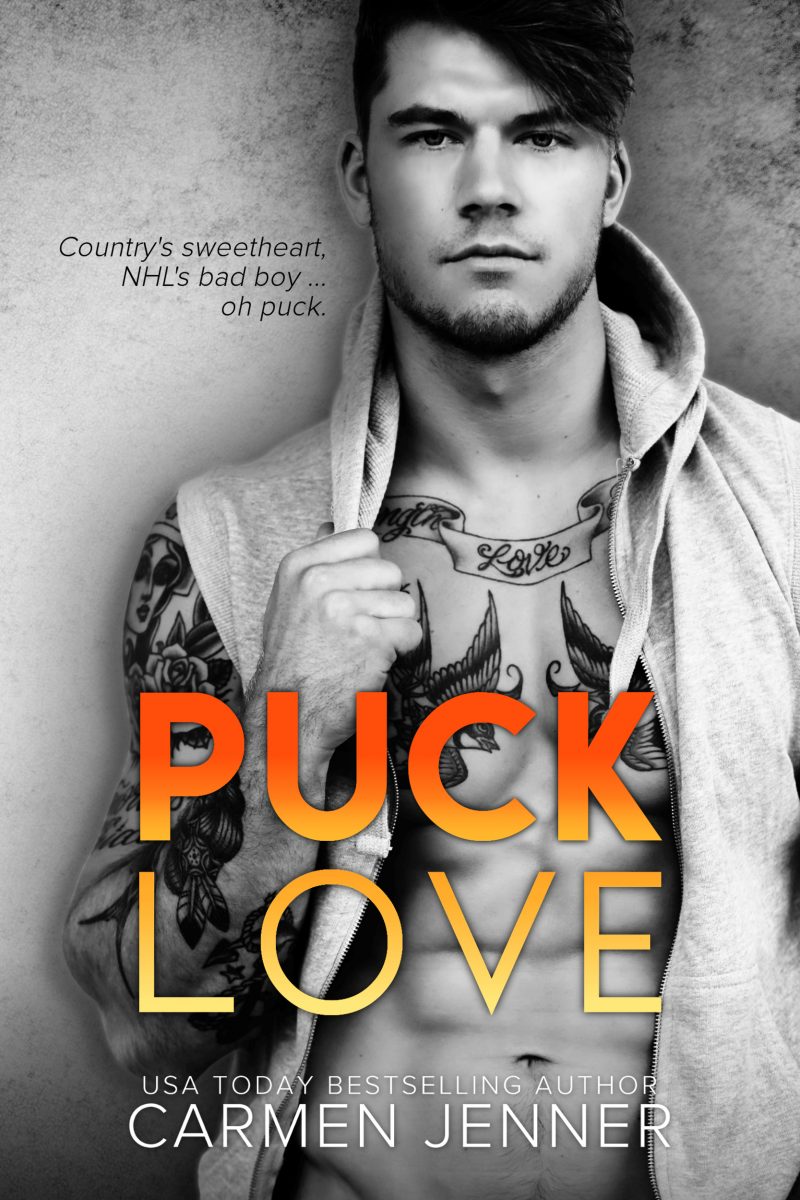 I creep into the room, wincing when my foot hits a creaky floorboard. I still, just inches from the bed, paralyzed by fear. When he doesn’t move, I slowly pull back the covers and slip beneath them, easing my head onto the pillow beside his. Van’s arm automatically wraps around me and pulls me closer. I don’t know if he’s still asleep, and I don’t much care because… cuddles. It’s toasty and warm in his embrace, and I snuggle in.

Van takes a deep breath in through his nose. “There she is.”

“This doesn’t mean anything.”

“Sure it doesn’t,” he mumbles, in possibly the sexiest sleep-roughened voice I’ve ever heard.

“My fire’s gone out. That’s the only reason I’m here right now.”

“Do you want me to come light it again?”

I pause for entirely too long. “No. You’re way hotter.”

He chuckles. “Than fire?”

“I’m not really sure I do. I think I’m going to need you to spell it out for me, snuggle bunny,” he murmurs, his warm breath ruffling my hair. Oh, I’ll spell it out, alright. I stretch my toes back and poke him with them. He jerks away, and I plant both of my feet on his warm legs and chortle as he shrieks like a little girl.

I snuggle closer, my body spooned by his much larger one, and a beat passes in silence. “Still doesn’t mean anything.”

“If I say it doesn’t mean anything, will you shut up?”

“If I say it doesn’t mean anything, will you blow me?”

“Oh my god, Van.” I attempt to squirm out of his grasp, but he pulls me closer and buries his nose in my hair. He sighs loudly. 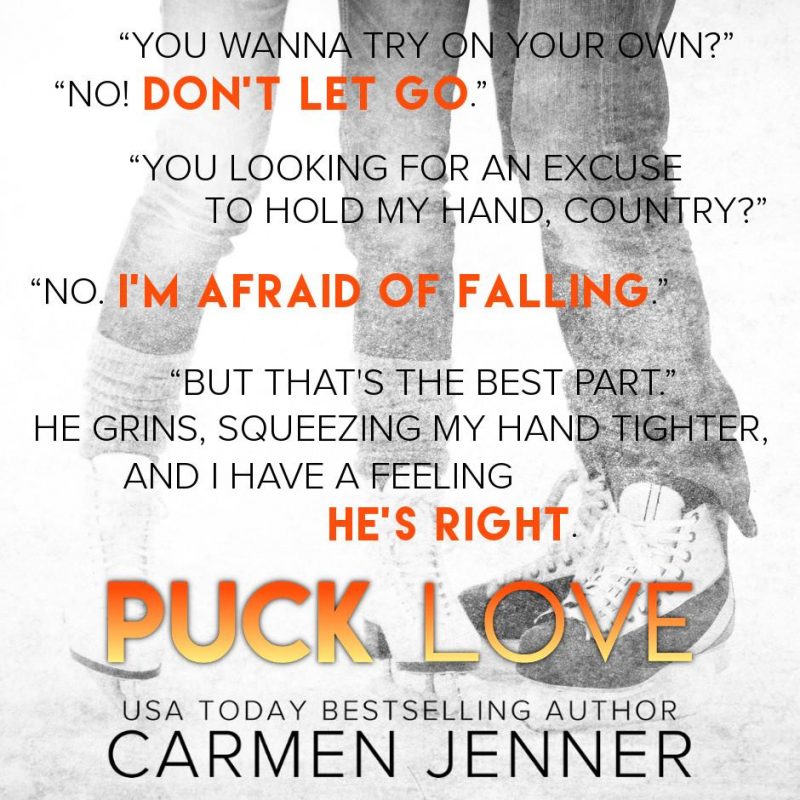