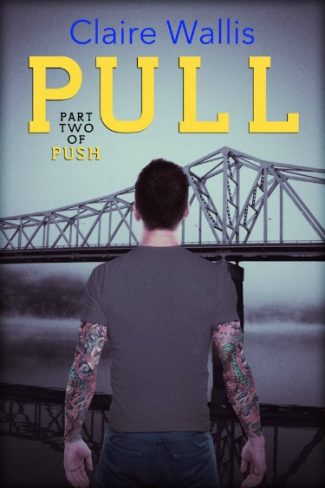 PULL is the continuation of Claire Wallis' sharp and shocking debut novel, PUSH. It is the second book in the series and is not intended to be a standalone.

This is a new adult novel with mature content for readers 17 and up. 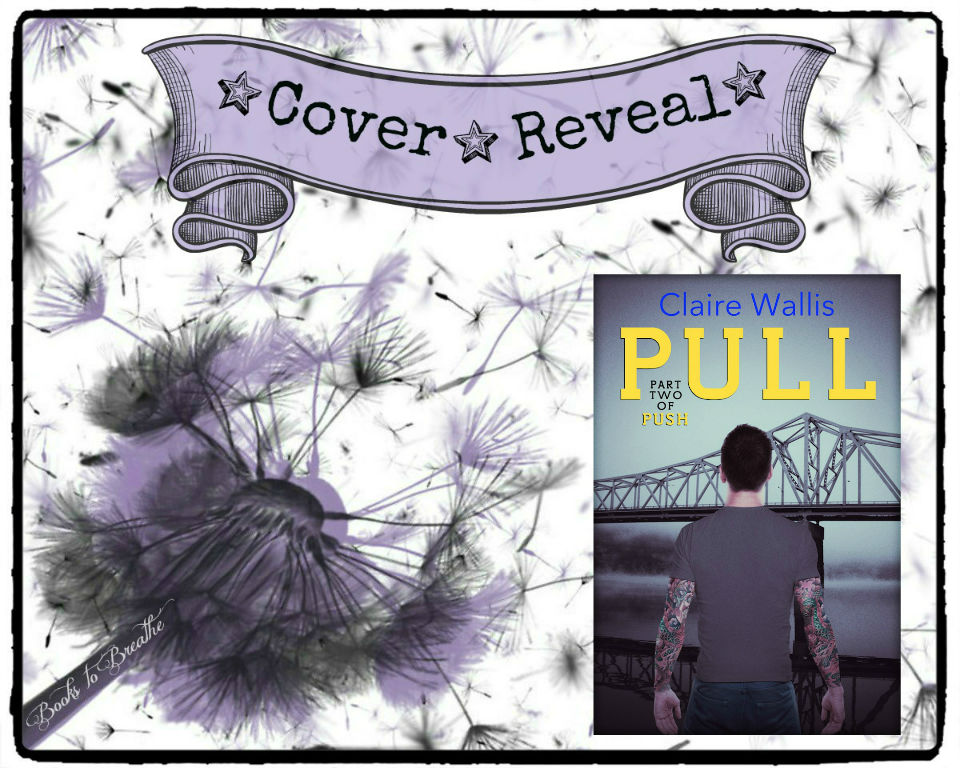 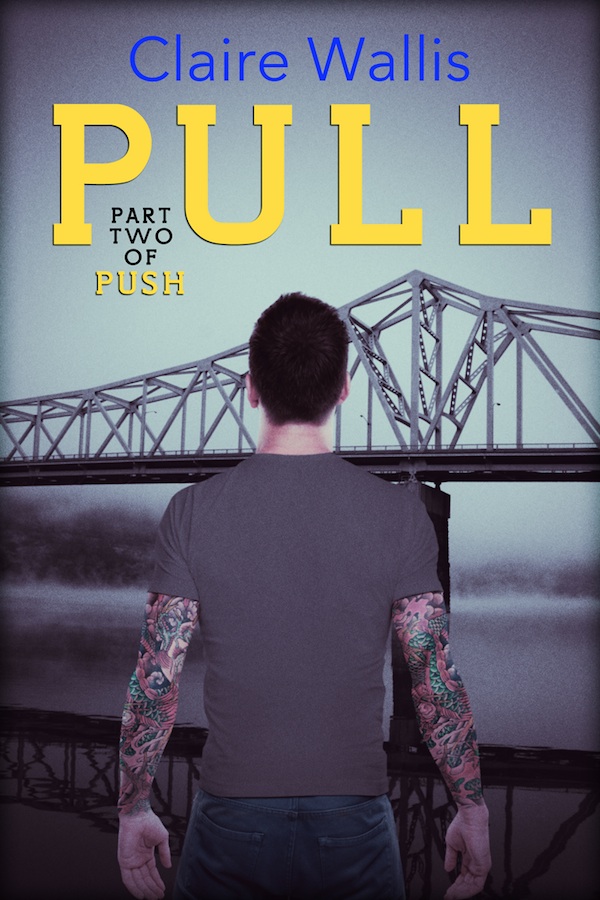 Pull goes up for pre-sale on Amazon on Monday, October 20th. Release date is November 6th. 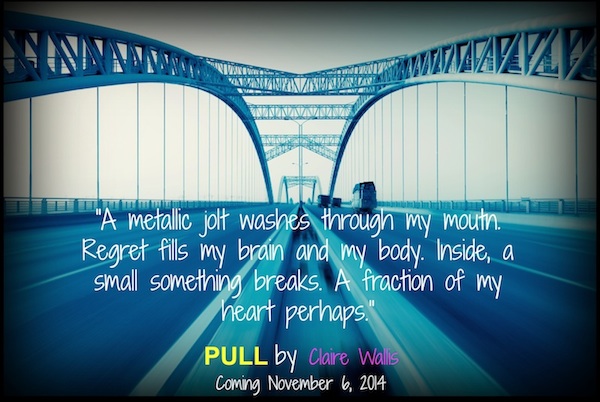 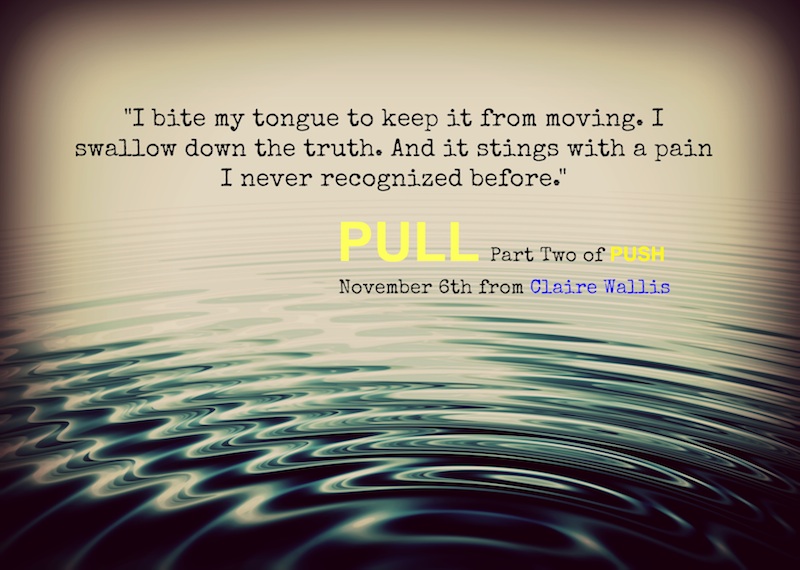 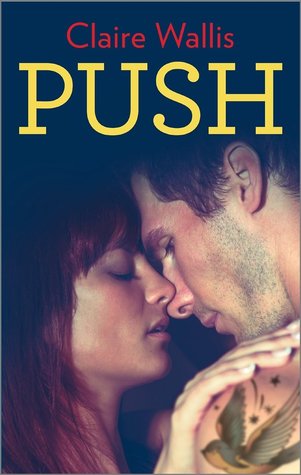