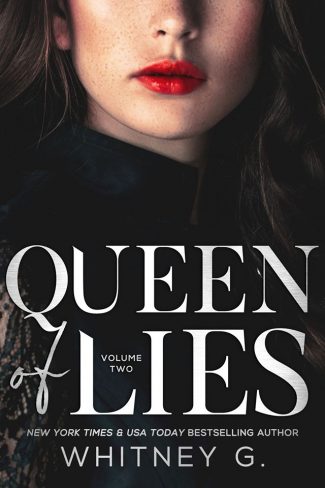 The woman I fell in love with is a walking contradiction...

She's sexy as hell, yet infuriating. Hopelessly in love with me, but carefully plotting to get the hell away.

She honestly thinks that I'm the 'king of lies'?

Well, she f-cking fooled you... 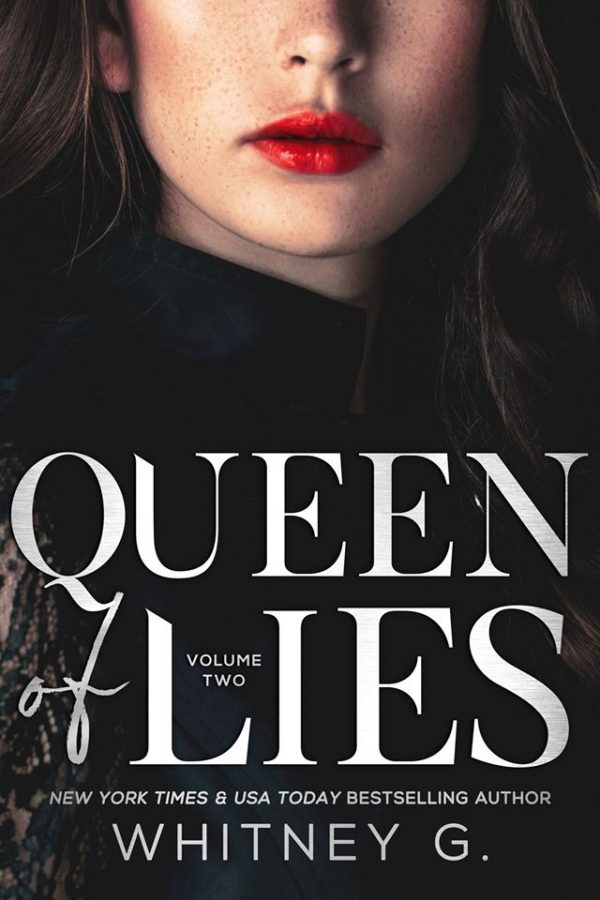 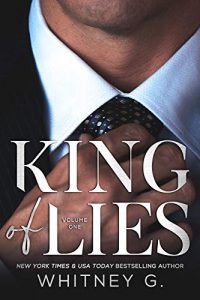 I don’t have much time to reveal all the details, but I will say this: The “Woman disappears after wedding” and “Woman flees after honeymoon” headlines are lying.

I didn’t run away after my wedding.

I would’ve never run away right after our amazing honeymoon.

My husband has taken me.

No, correction: He’s kidnapped me because he claims that “its what’s best.” That I’m a mere pawn in his twisted game of chess.

Despite the fact that my heart is still tethered to his, or the fact that he’s still the most gorgeous and beautiful man I’ve ever met in my life (he can still make me wet with a single sentence), I have to focus on getting away from him.

I have to accept that he’s no longer the man I fell in love with.

He’s the king of lies… 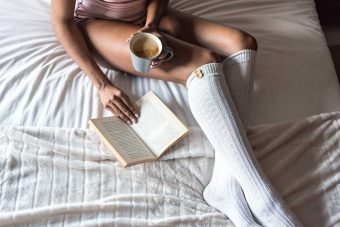 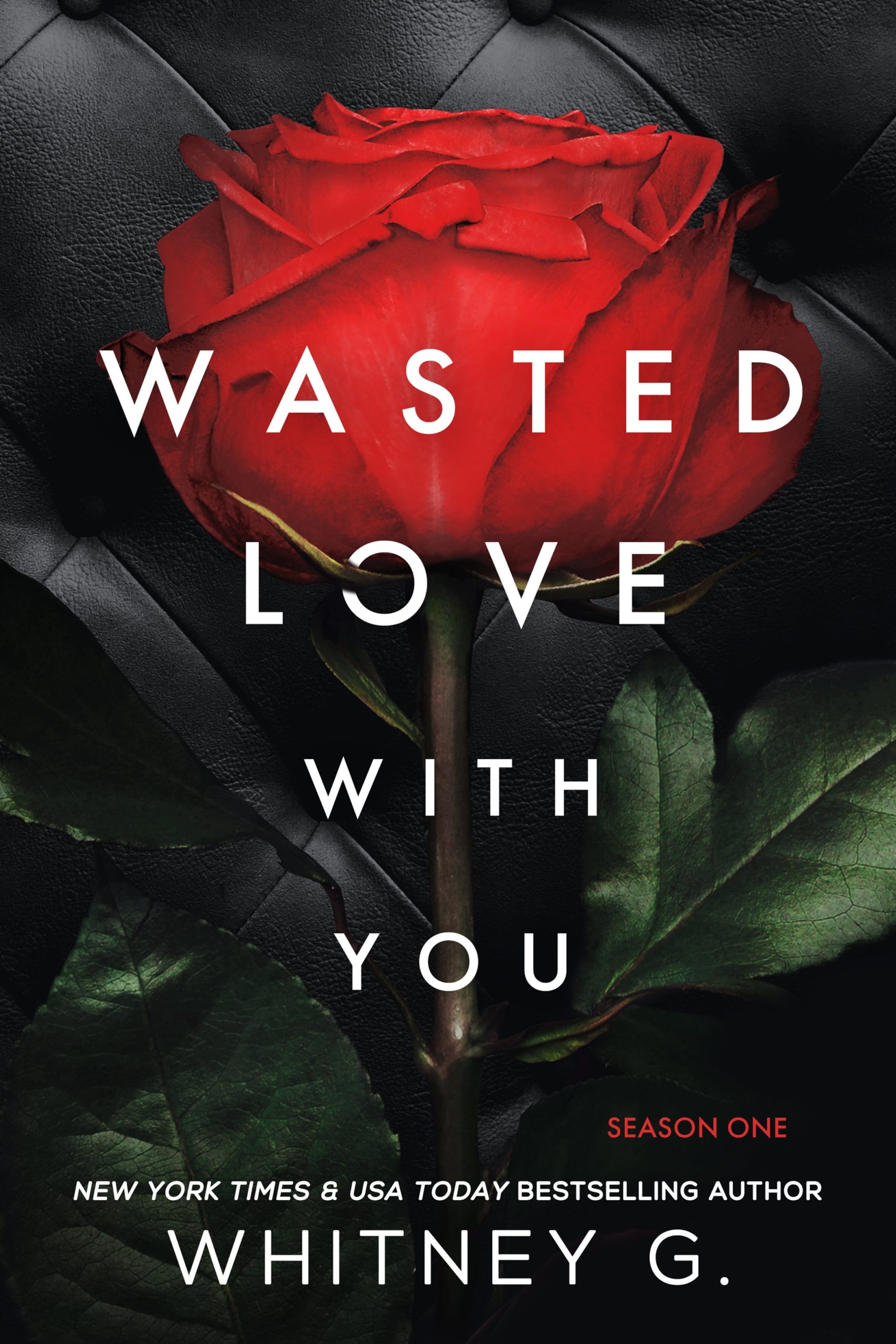