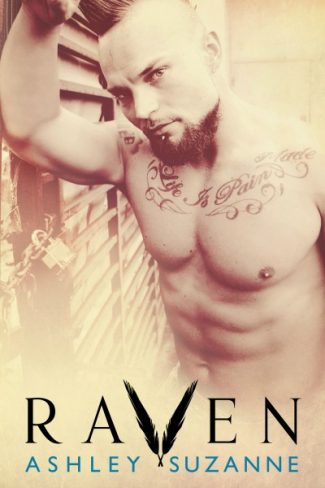 If I would have known then what I know now.If I would have known that having my heart broken at thirteen by my one and only friend, Garrett Rhodes, would never compare to the empty feeling at sixteen when I buried my mother.If I would have known that changing schools in my senior year would throw all that back in my face.If someone would have told me that when you drink a fifth a night and get in bar fights at twenty one, I’d end up in jail … again.Maybe … just maybe … I wouldn’t be in the hell storm I’m living in these days. Letting my past dictate my future, allowing the best of the best male MMA fighters bully me day in and day out and knowing no matter what I do, Garrett will always be the only man that understands me. I didn’t have to live this way. One day changed the course of my life forever.Through all this mess, the one thing that I’ve found that keeps me centered … martial arts. And I’m damn good. If only someone would give me a chance to prove my worth.All I can do now is make the best of it and try to not let the fight consume me. Or has it already? 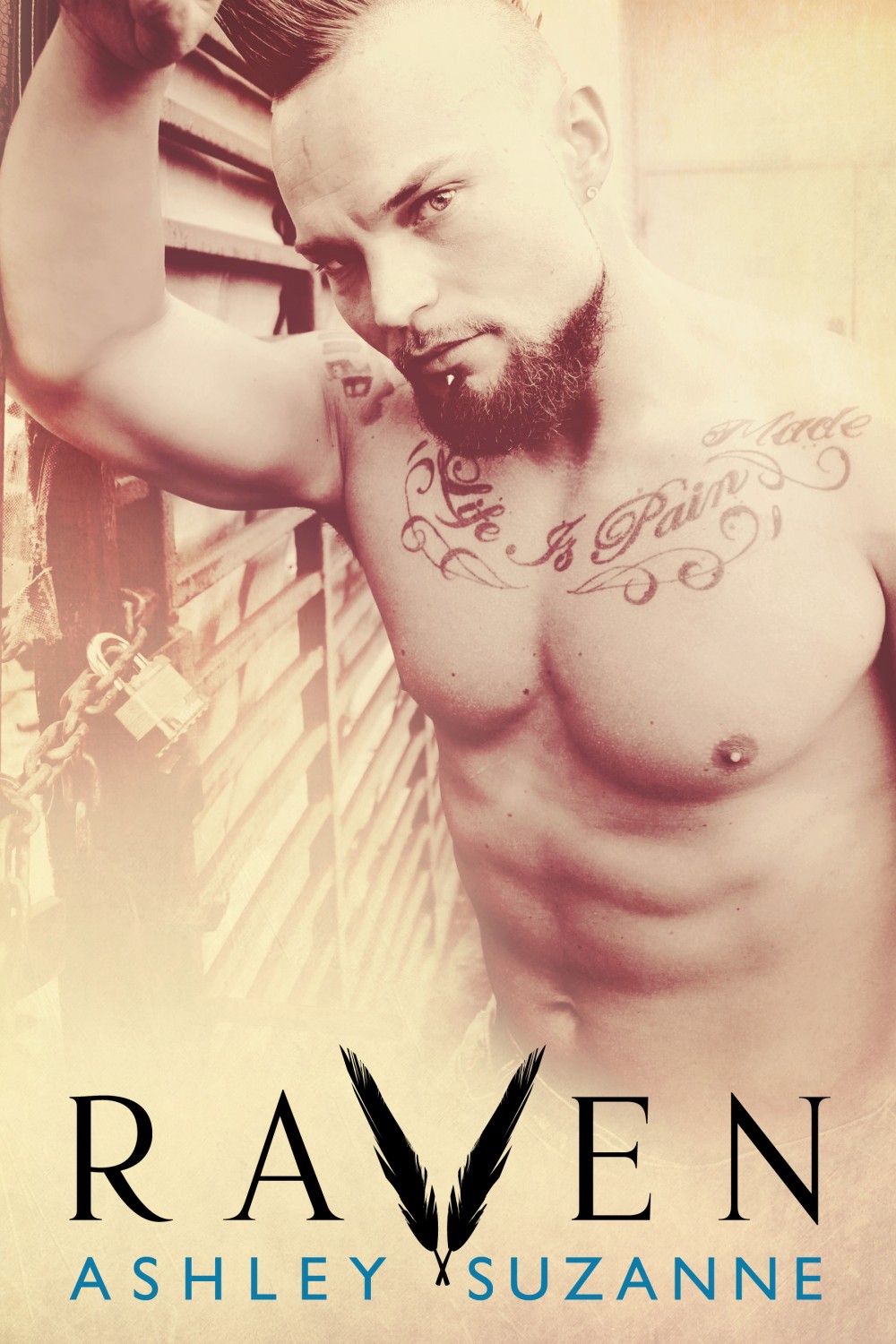 “I just … wow. You really grew up these last couple years.” Taking a seat next to me, I start thinking heavily about what he’s just said. What does he mean that I’ve grown up? Did he expect me to stay thirteen forever? I mean, I turned fourteen a few days after he left, but how much can one really grow in such a short amount of time.
“What are you talking about?” I decide to ask instead of just wondering.
“Have you looked at yourself lately?”
“Every morning when I get ready.”
“Well, maybe it’s me that’s just now looking at you.” 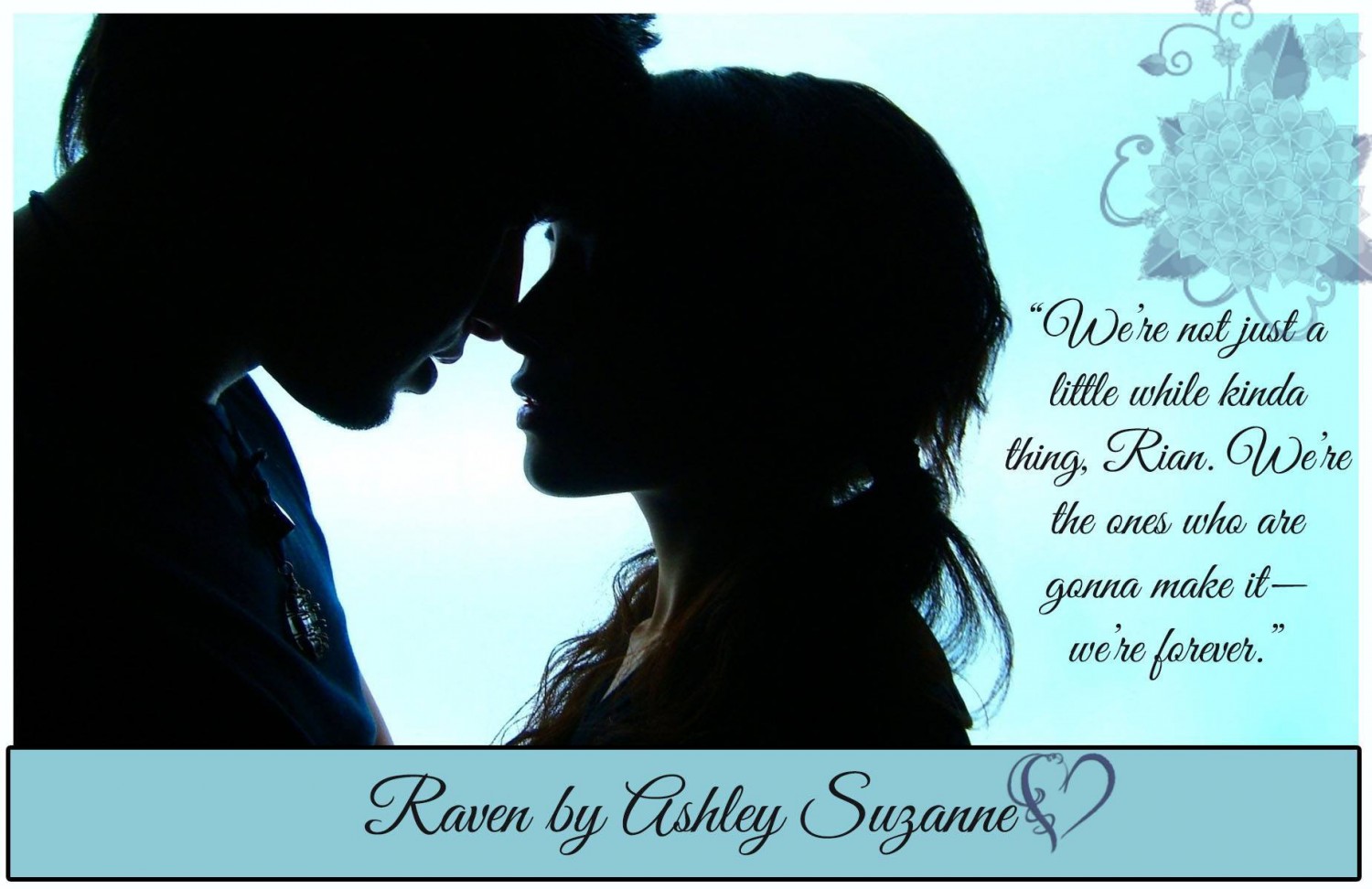 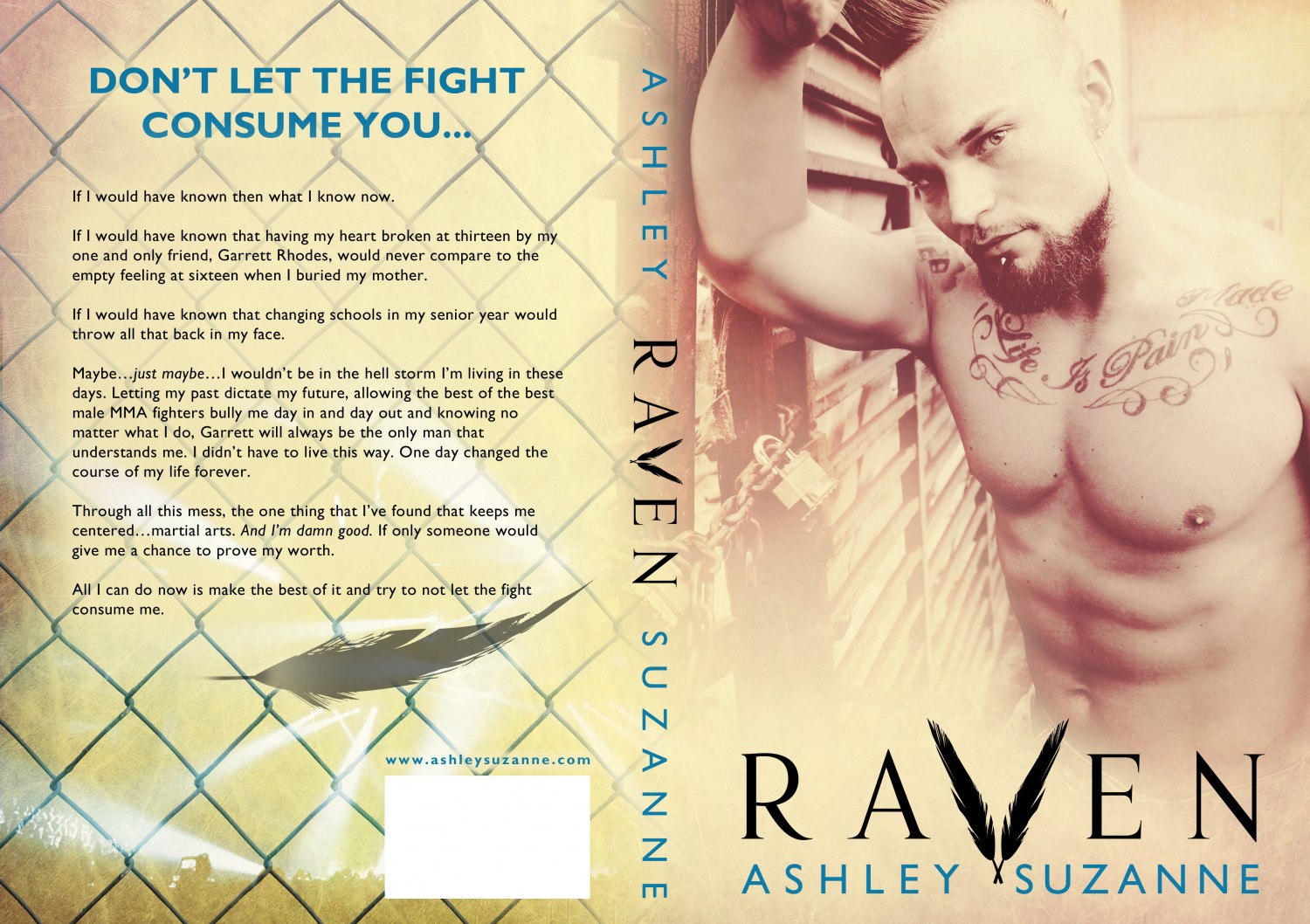