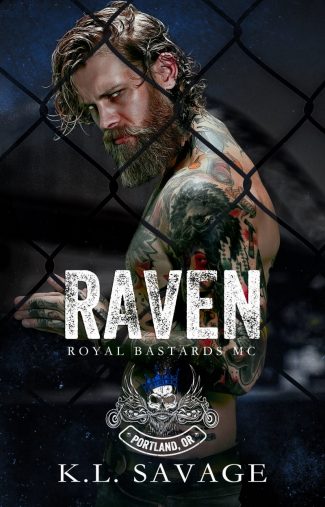 History says my family is cursed with darkness.
I’m forever bound to loneliness and love is forbidden.
He who loves will be the reason hope dies..
At least, that’s the story.
I sense loss.
I am loss.
I’m a lost soul drawn to others like me.
I sense death and bad omens.
It’s how I find her.
Blood drips and the raven sings inside me, begging me to carry her home.
And when I see her, I know the family tale is real.
Blood flows quicker the more I yearn for her.
Her moonlit skin becomes paler.
Her breaths become shallower.
But then I remember fairytales.
Love is always the reason why a curse is lifted.
Hope dies with the rest.
She’s lying there, naked, alone, bruised and cut.
I learn my foredoomed future isn’t what brings love to die, but tests its strength to live.
A serial killer wants her.
And she fought like hell to escape.
He won’t stop killing until he has her.
When I find out why?
I realize the fight just got harder to save her.
And a bond between us is truly forbidden, bathed in blood and death.
My omen.
Is she strong enough to love a curse like me? 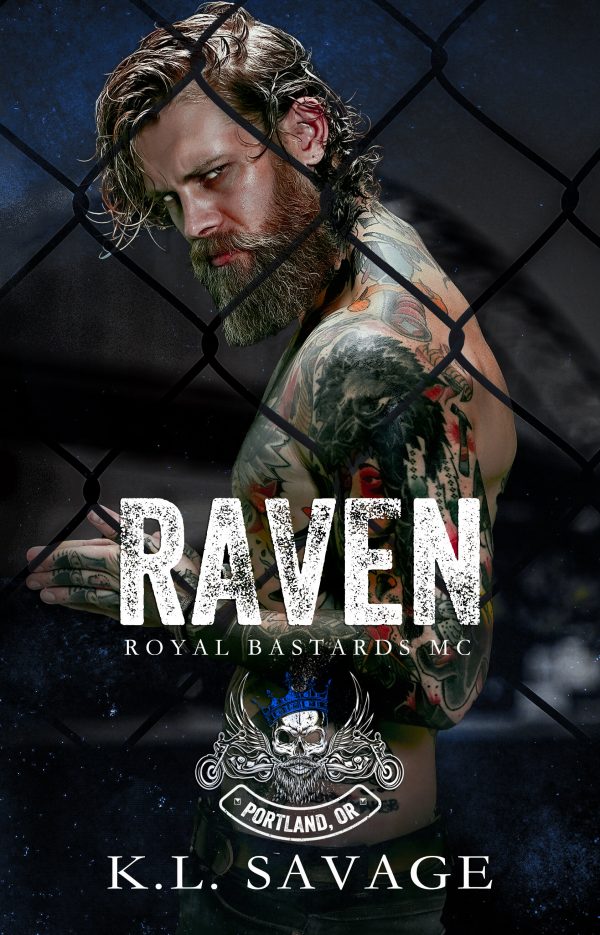 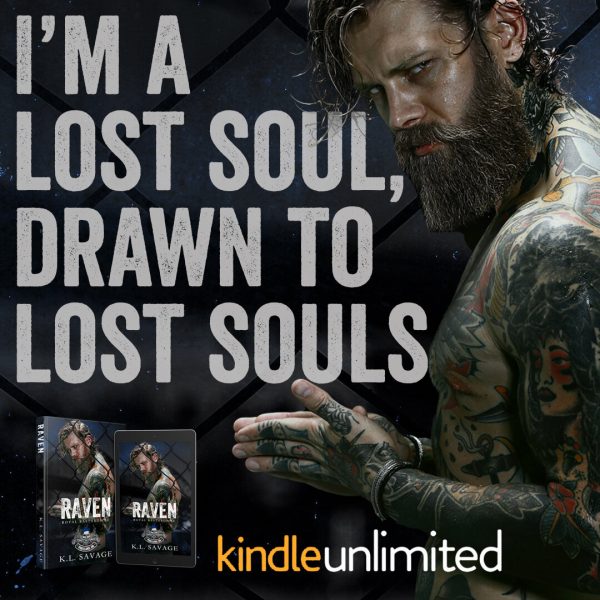 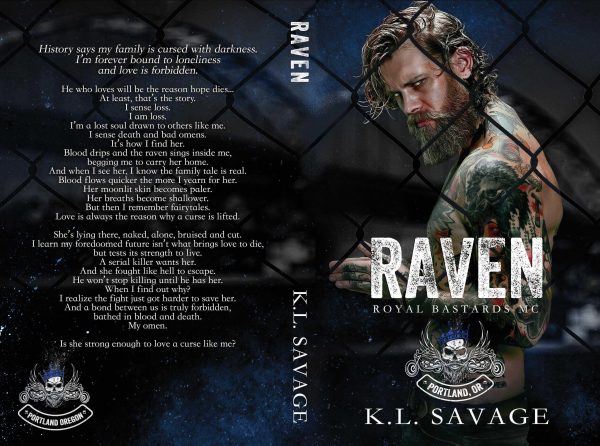 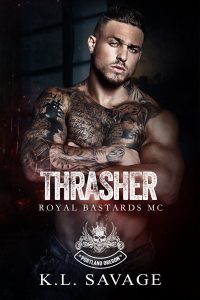