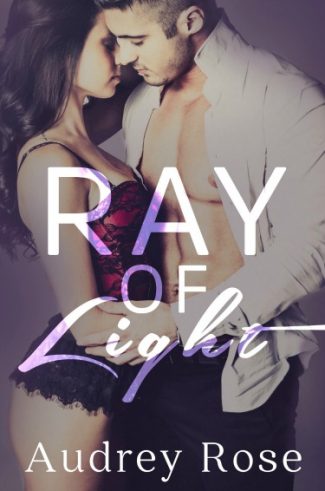 My brother is an idiot. He won the lottery and invested all of his money in a run-down bowling alley. Since he’s barely making it, he moved in with me.

Having him around the house isn’t the worst thing in the world, but he does make a mess like nobody’s business. My friends Zeke, Jessie, and Kayden keep me sane but there’s only so much they can do.

And it’s definitely not the worst thing in the world when his old friend, Ryker, moves to town.

The second I lay eyes on him, I’m hot under the collar. He makes my body burn in longing and freeze in desperation at the exact same time. When he talks, I don’t listen to anything he says because I’m staring at that hard jaw and those kissable lips like I already own them.

But he’s a bed hopper. A playboy. A heartbreaker.

I’m all down for some hot, sweaty, yummy sex even if it doesn’t have a fairy tale ending. I’ve been down that road before. I know the drill. But with Ryker, it’s different.

Because I know I’ll fall in love with him.

For now, I’ll steer clear of him and keep my hands to myself. It can’t be that hard, right? 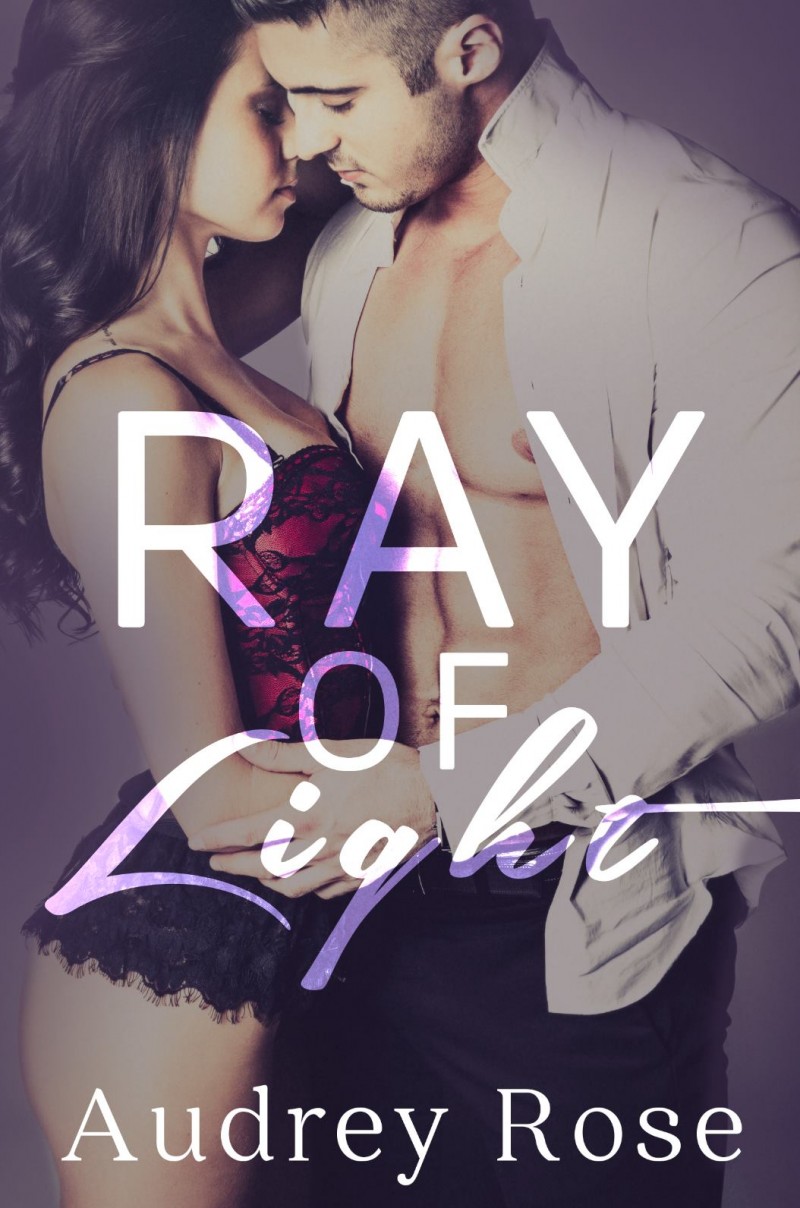 Nothing worked for me. I went to college because I thought that’s what I was supposed to do. All my friends were doing it, and since they jumped off the bridge, I did too. Talk about peer pressure. I studied psychology and sociology because I’ve always been fascinated by people, their behaviors, and their beliefs. It was something that captured my attention, but only for so long.

My true passion was writing. There was nothing I’d rather be doing than making up a story even if I didn’t show anyone. It was my obsession, my escape. Growing up in a broken home gave me some issues. Reading was the only relief I had to that.

After college, I worked different gigs to keep the lights on in my apartment, but the second I clocked out, I was slaving away on a manuscript that I had no intention of showing anyone else.

When I finally told people I wanted to give this writing thing a shot, they practically laughed at me. “A million to one,” they would tell me. “Sorry, girl. It’s not gonna happen.” Well, this is me proving them wrong.
My first novel, Ray of Light, is coming out April 4th. And I intend to finish the series this year.