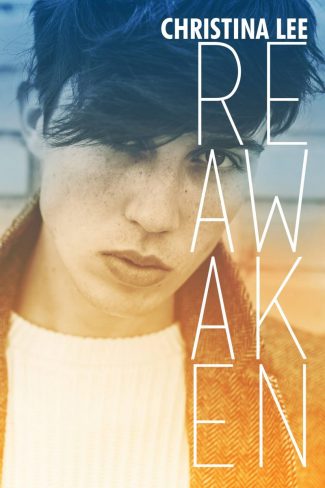 Losing his adoring husband shattered Tristan Rogers world. For the past few years, he’s been going through the motions, running their dog grooming business while hiding the loneliness he feels down to his bones. When he witnesses an ugly breakup between a pretentious customer and his boyfriend, Tristan can’t help but intervene. Something about the unassuming younger man calls to him, and he can’t help wondering if he’s experienced some heartache of his own.

Life took a tragic turn for Jonas “West” Hollis as a teen, and he’s felt indebted to his overbearing lover ever since. Tristan’s kindness draws him from the start, but with his dreams finally in reach, West can’t risk getting close to someone else. Not now that he can live his life and stand on his own merit.

From innocent texts to companionable rides on Tristan’s boat, what starts as an unexpected friendship between the men sparks into undeniable attraction. Neither are ready for anything deeper than a couple of passionate nights wrapped in each other’s arms but their connection becomes too intense for either to ignore. If Tristan and West want to heal their broken hearts, they’ll need a considerable amount of trust and courage—not only in themselves but also each other. 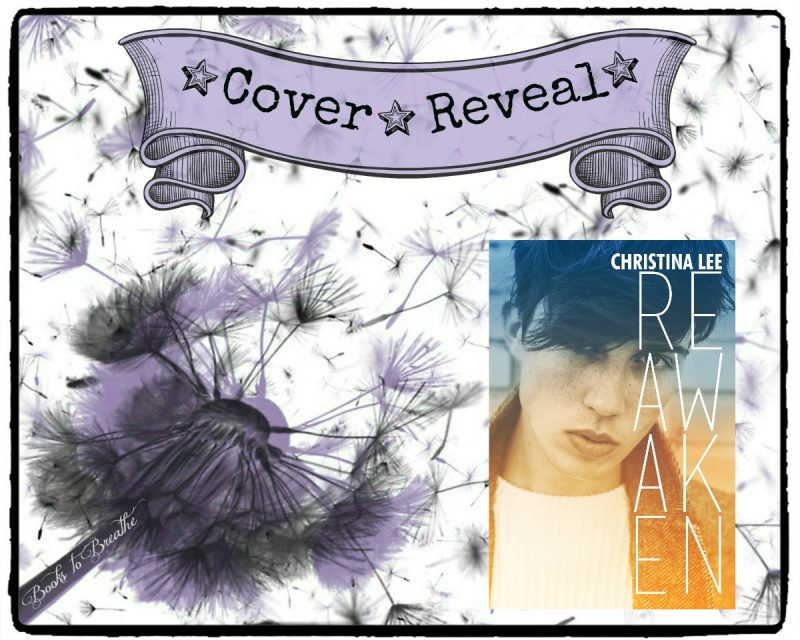 Series: Under My Skin #2 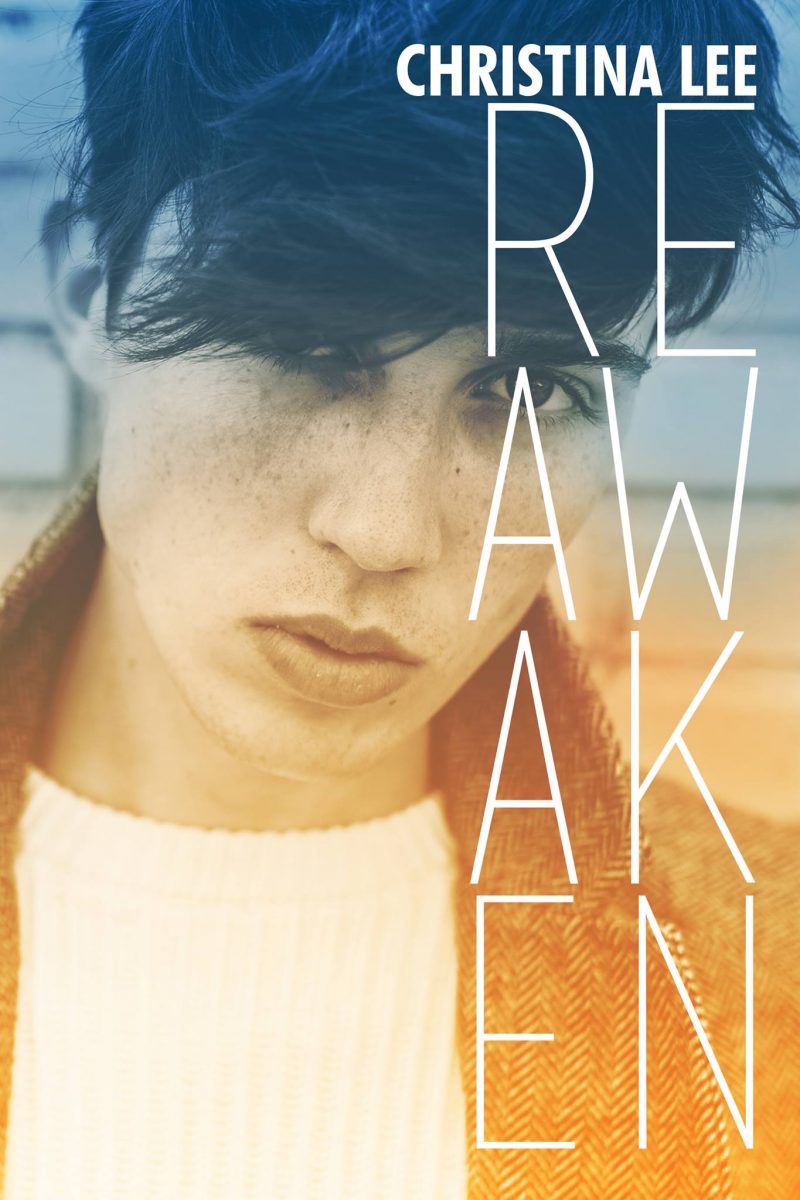 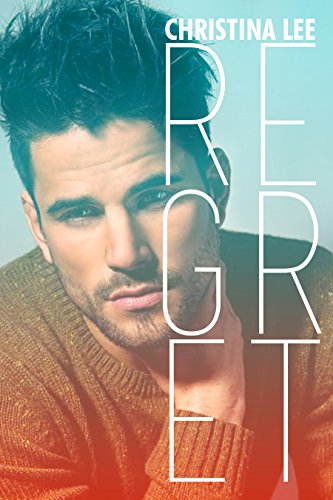 When Brian “Brin” Schubert’s condo floods, he takes his co-worker up on the offer to stay on his crappy futon for a while. The last thing he expects is for his friend’s roommate to be the one guy he despises the most. The same guy who stomped on his heart senior year of high school. And by the looks of the girl on his arm, the same man who’s still deep inside the closet.

Nicholas Dell never predicted that eleven years later, one of his greatest regrets would show up on his doorstep down on his luck. Nick has made some terrible mistakes—story of his life—and he’s been paying for them ever since. And if the guilt and shame aren’t enough, his first crush had to turn into one of the sexiest men he’s ever laid eyes on.

Nick and Brin have weeks to steer clear of each other. Weeks to avoid strangling each other. But when stubbornness leads to skyrocketing sexual tension, hate-sex doesn’t seem like such an awful way to work through their frustration. Except hate is a powerful emotion, especially when it’s turned inward. And in Nick’s case he’s been drowning in a sea of self-loathing for so long, he can’t see his way out.

As Brin reconnects with Nick, his perception of what really happened in their past begins to change. He’s finally ready to forgive him and take a second chance on the one guy who stirs him like no other. But Nick’s demons are complicated, heart-wrenching…demanding. So devastating, he might never allow himself true happiness—even with the one man who’s always owned his heart.