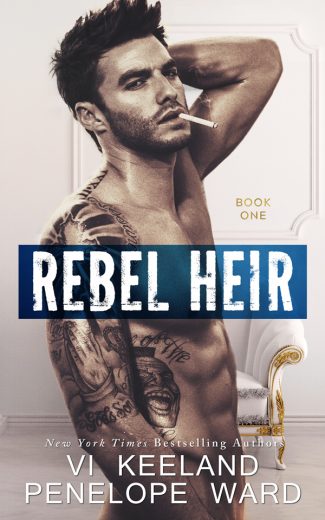 How to kick off a great summer in the Hamptons:

Snag a gorgeous rental on the beach. Check.

Get a job at a trendy summer haunt. Check.

How to screw up a great summer in the Hamptons:

Fall for the one guy with a dark leather jacket, scruff on his face, and intense eyes that doesn’t fit in with the rest of the tony looking crowd.  A guy you can’t have when you’ll be leaving at the end of the season.

I should add—especially when the guy is your sexy, tattooed God of a boss.

Especially when he not only owns your place of employment but inherited half of the town.

Especially when he’s mean to you.

Until one night when he demanded I get in his car so he could drive me home because he didn’t want me walking in the dark.

That was sort of how it all started with Rush.

And then little by little, some of the walls of this hardass man started to come down.

I never expected that the two of us, seemingly opposites from the outside, would grow so close.

I wasn't supposed to fall for the rebel heir, especially when he made it clear he didn’t want to cross the line with me.

Rebel Heir is the first book in the Rush Series Duet.  Book Two, Rebel Heart, will release six weeks later on May, 22, 2018. 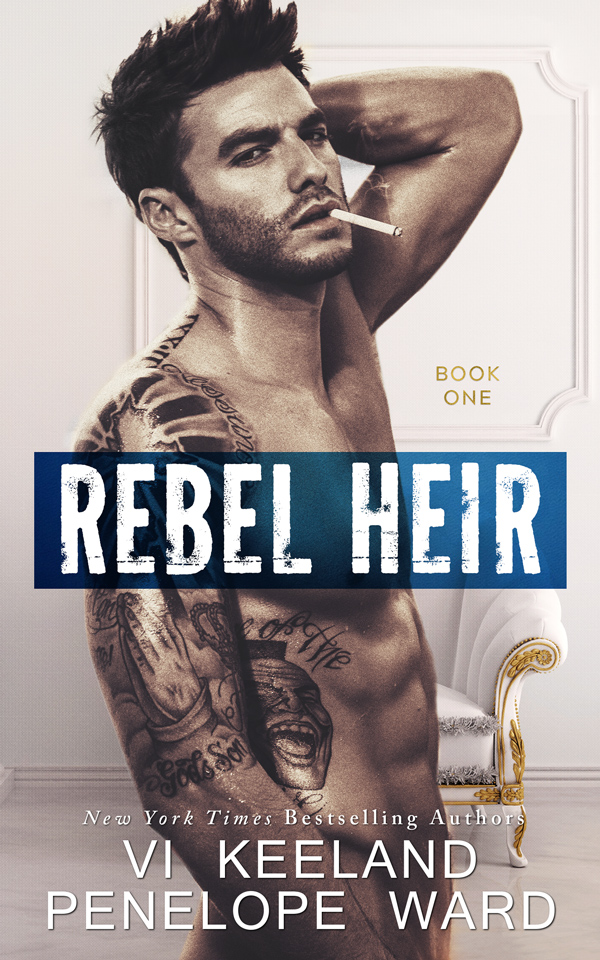 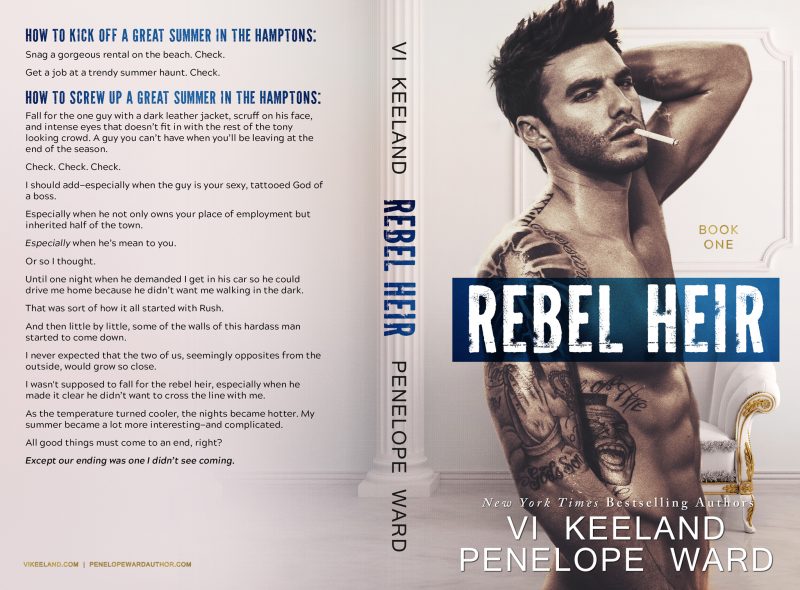