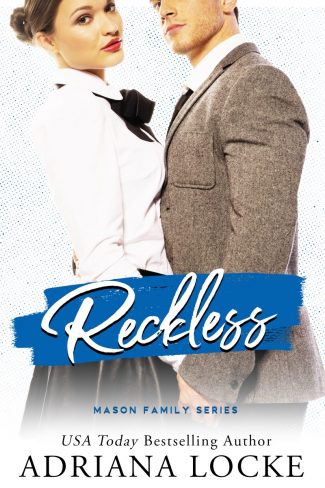 This charming and wealthy playboy, who can’t pay his bills on time or find his way to the grocery store (but we all have flaws, right?), is sweet. Confident. Playful. He’s almost perfect. And, to make matters worse... 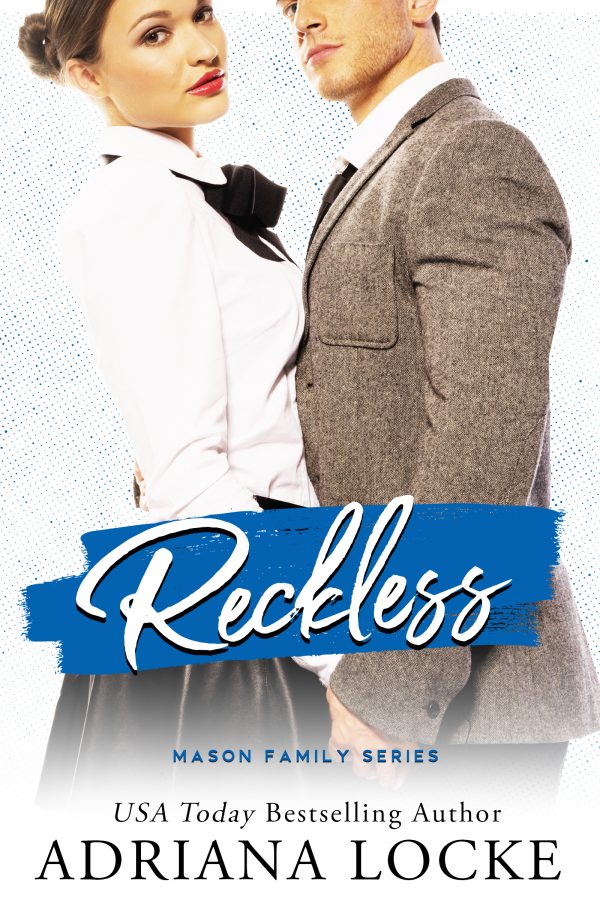 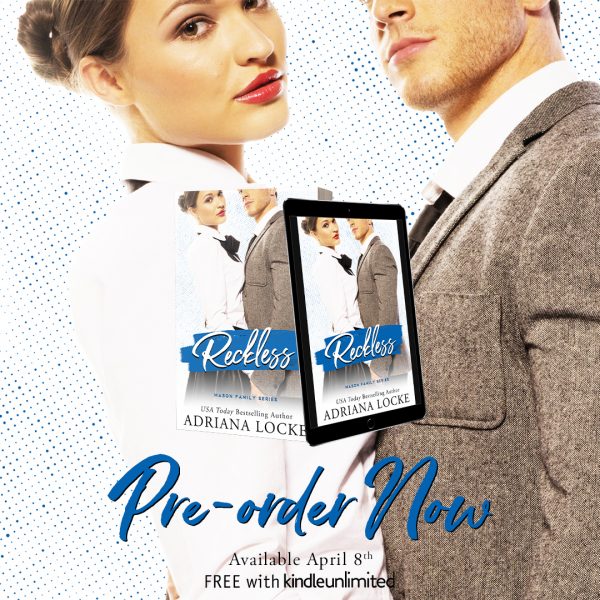 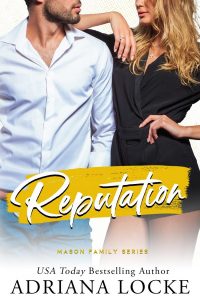