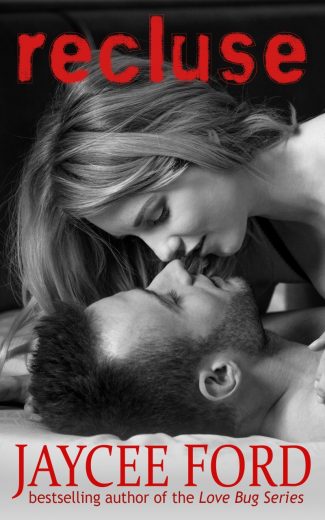 You were my brother in the line of duty.

You were the man who had it all.

Your thoroughness and precision made you a great cop.

It’s what got you killed.

And now I live with the darkening shadows of your memory.

You weren’t here when I needed you to save me.

You weren’t here when I needed help solving the most gruesome murder this town had ever seen.

But most of all, you weren’t here to keep me from falling in love with your wife. 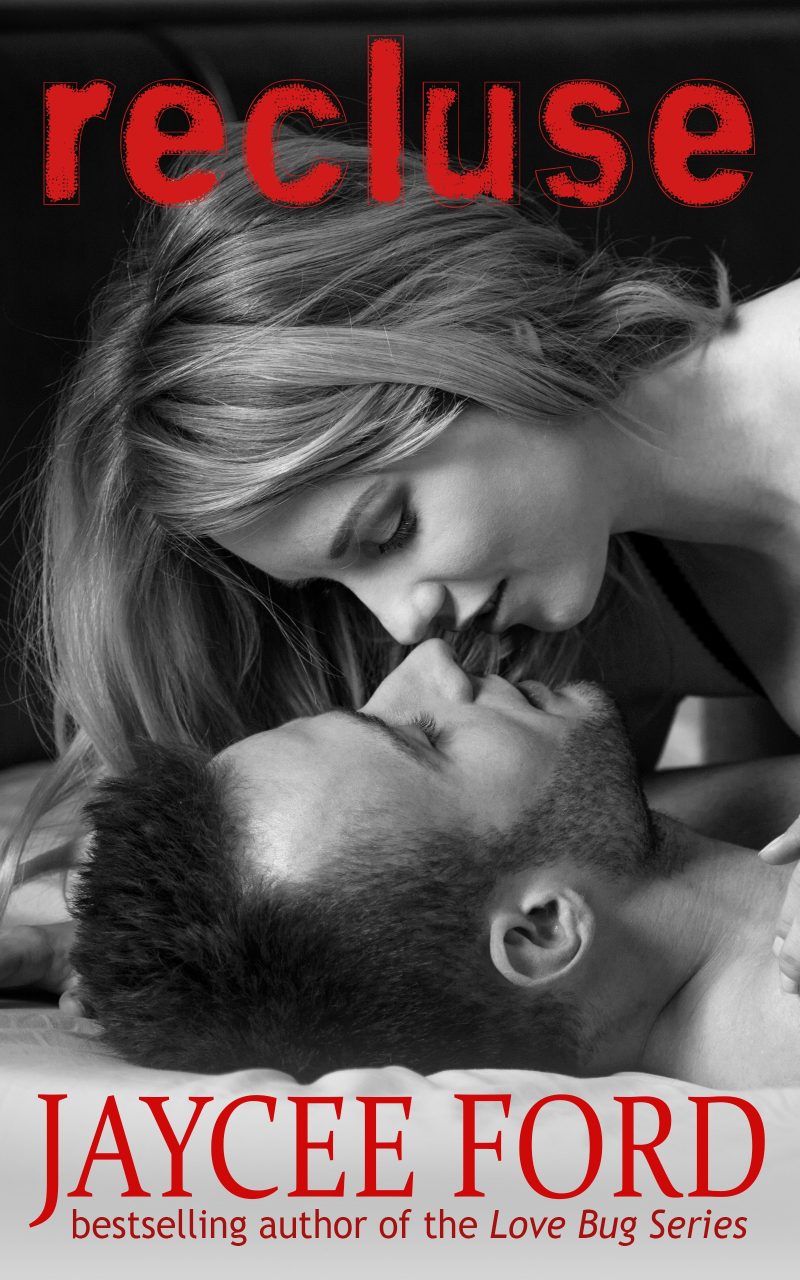 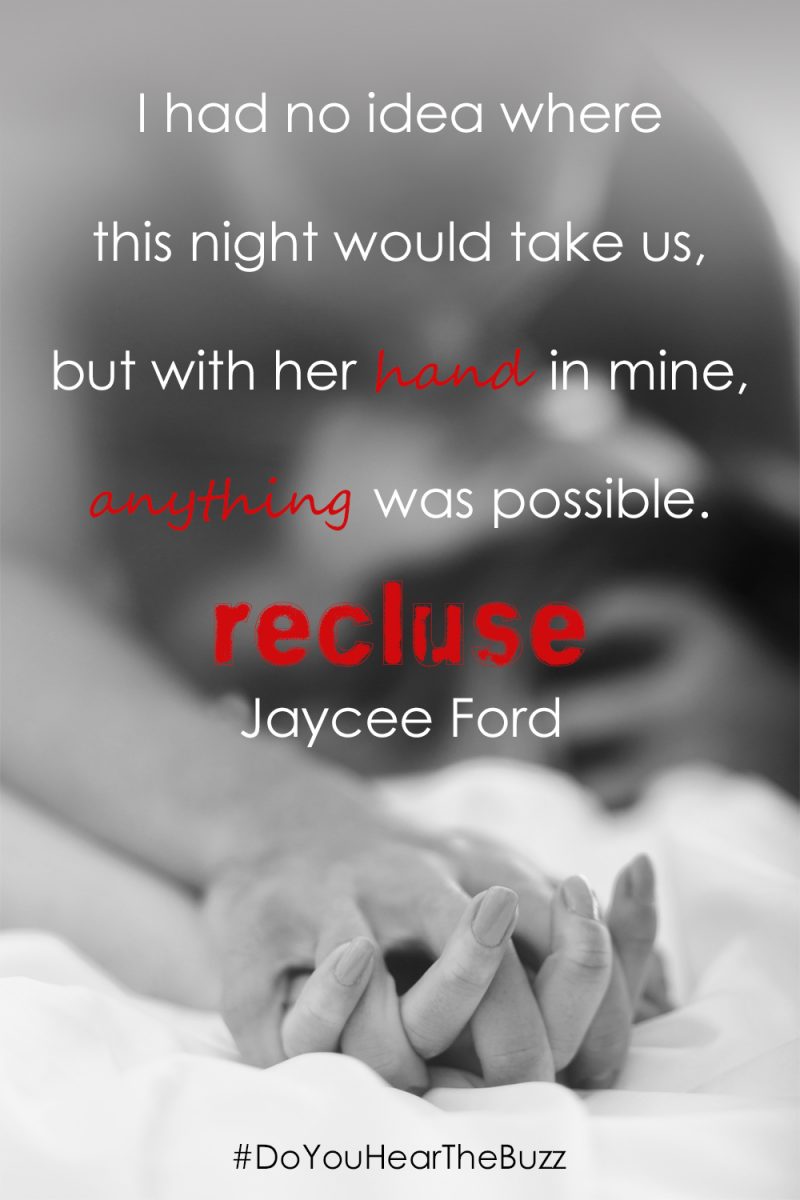 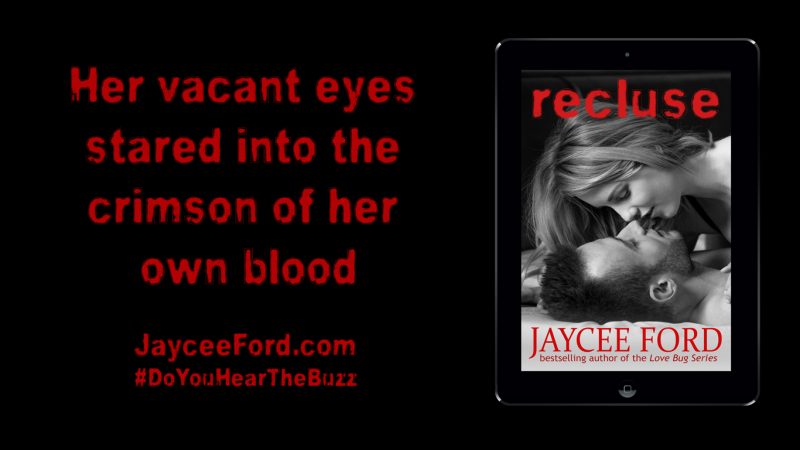 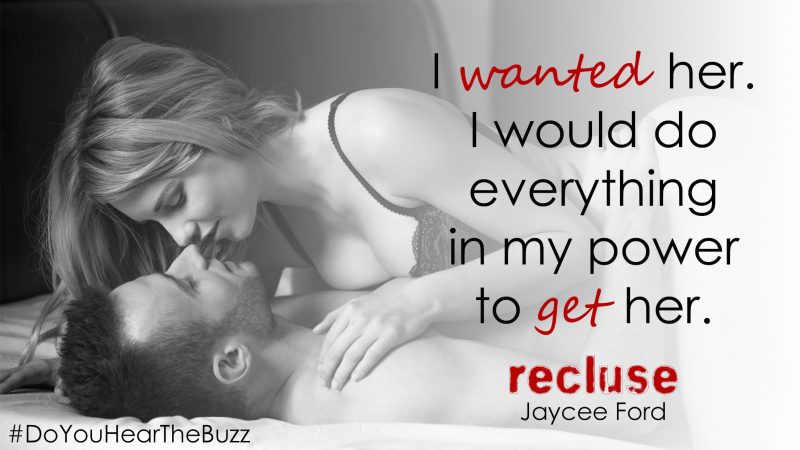 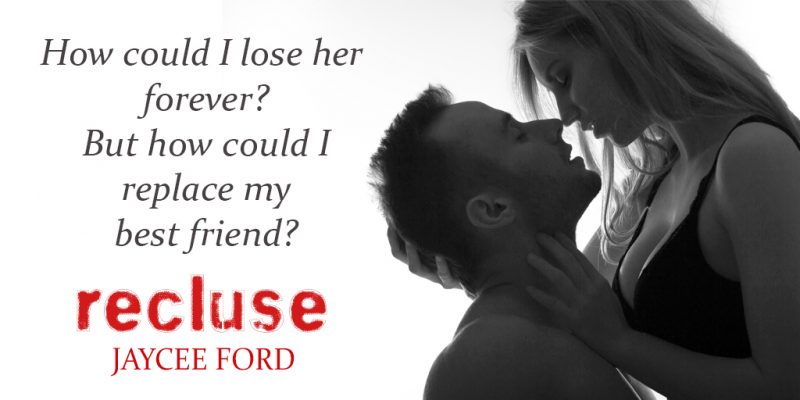 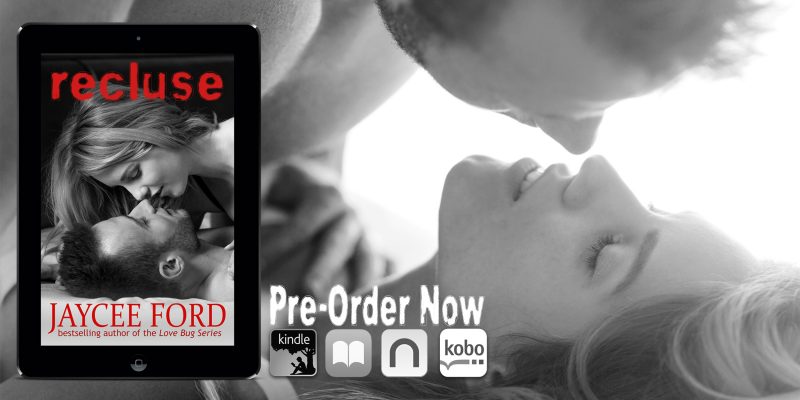 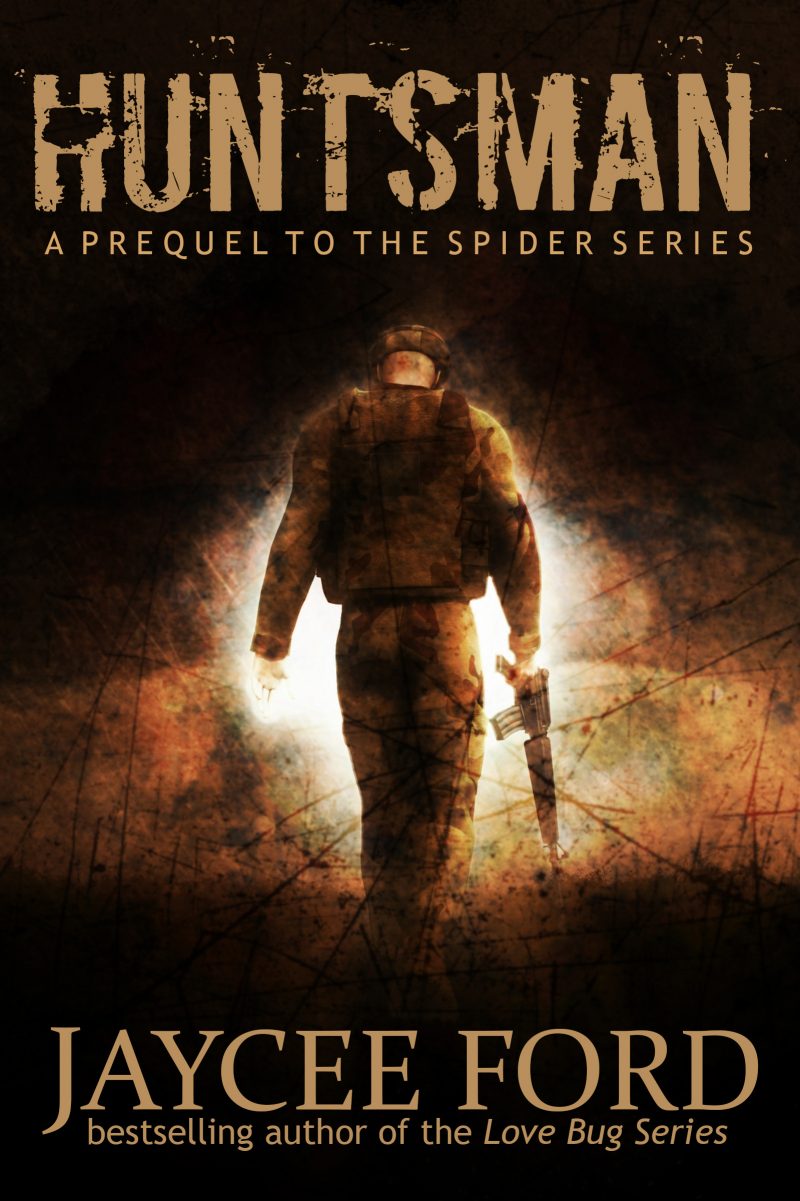 The Marine could save the world but only one person could save him… his Grace. 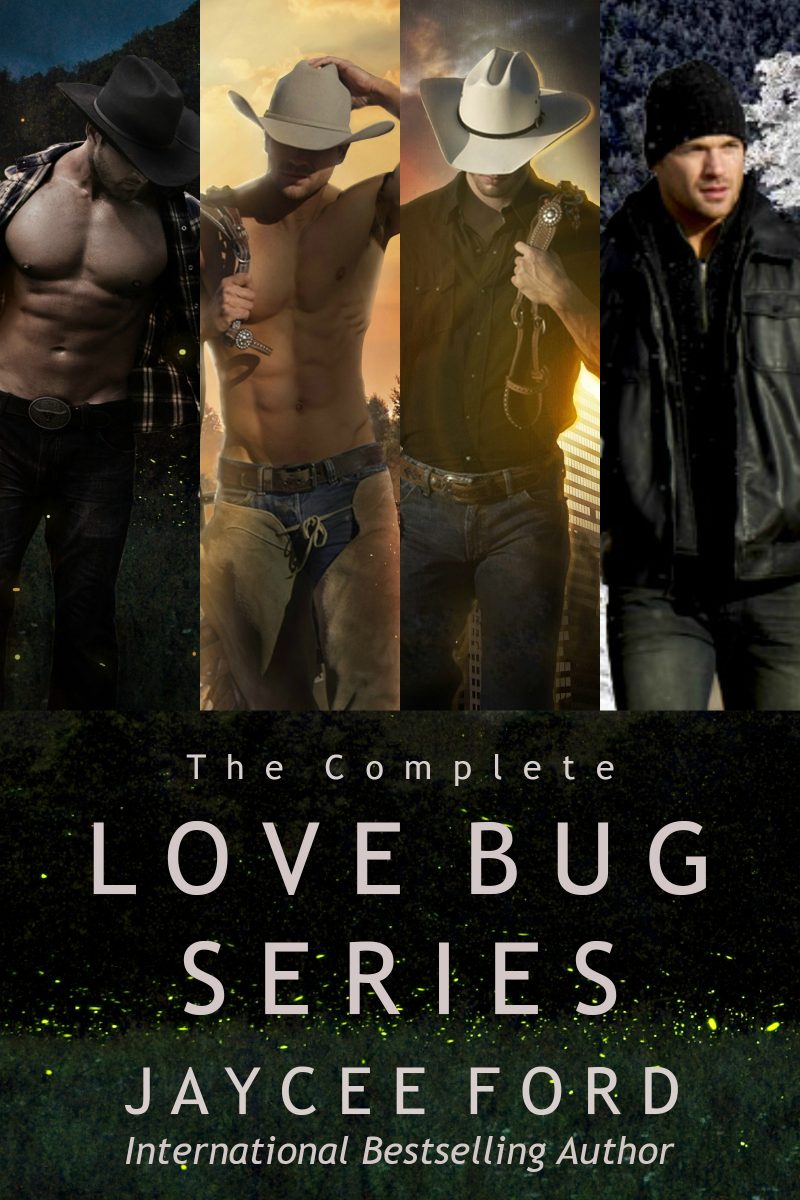 Jordan Hawthorne starts a new life in the middle of nowhere, hiding away from her ex-fiancé, but she never expects for a small town cowboy to walk in and disrupt it all. Tom McCloud never had time for a serious commitment. Everything changes when he stumbles upon a broken-hearted city girl. A steamy buzz ignites, but what happens when the city girl can’t stay hidden in the country for long?

When Paul Harris laid eyes on Ellie Caldwell, his heart stopped and never beat the same again, but his best friend spoke first and ended up with the girl. Ellie secretly desired Paul, but he never made a move. Ten years later, Ellie is worlds away from her ex and the man her heart always craved. A New Years’ resolution sends her back to the country, bringing Ellie face to face with her past. When time and distance are no longer excuses, secrets and broken promises come in between Paul and Ellie. All because of the one thing that has always stood in their way … Lance Walton.

Katherine Klein has been warned: Stay far away from Lance Walton. After one night in the country, the quintessential city girl has the unwanted attention of the infamous country boy. Winning over this city girl is a mountain of a task for any country boy, but Lance is up to the challenge. Haunted by what they shared and all she lost, Katherine vows to never return to the country. But the country finds her unexpectedly when Lance shows up in the most unlikely place. But does he have the country boy charm to break through the walls of her heart and outshine the big city competition?

Caleb Harris devotes his life to serve and protect his small North Carolina town, but once the badge comes off, he does little to protect the hearts of women. Everything he thought he knew about crime and women is tested when a knock on the door brings him face to face with the last person he ever wanted to see. Determined to break free of the rumors surrounding her past, Angela Butler abandons her small town, chasing a fresh start. When being in the wrong place at the wrong time makes her a target of the drug cartel, she has no choice but to go back to the world she tried so hard to forget. 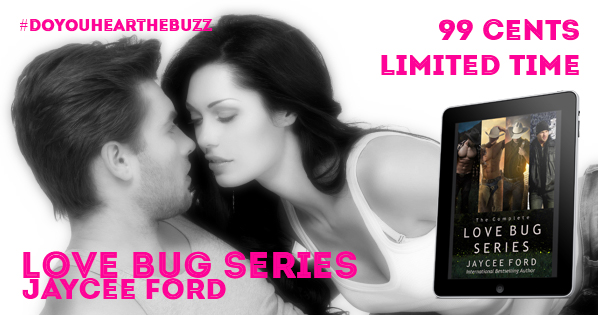