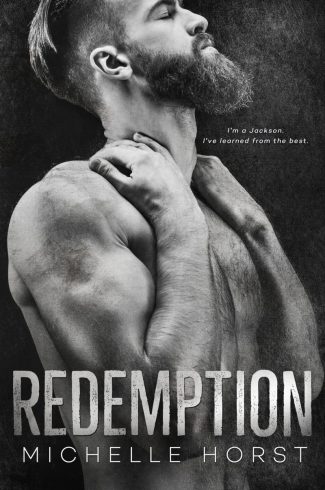 She barged her way into my life and demanded that I be her friend. That was the best day of my life. The day Quinn took one look at my sorry ass, and decided I needed her.

She was right. I can’t live a day without her smile. She’s my heart and soul. I’ve become her shadow, always threatening any guy that dares to even look at her.

I’ve fallen for my best friend. I wish I’d told her sooner how much I love her.

I was only five minutes late. That’s all it took for him to take her.
He ripped the sun right out of my life.

In the darkest of nights, even your shadow leaves you. Those are the only words she’s spoken to me since that night. They haunt me, a constant echo in the emptiness left behind.

Because of him, she now fears me. But I’ll be patient with her.
I’ll get my sunshine back once I’ve dealt with him.
He’s had a taste of her and just like me, he’s addicted.
He’ll come for her again and when he does, I’m going to make him suffer.

I’m a Jackson. I’ve learned from the best. He’s a dead man walking and I’m the Grim Reaper. 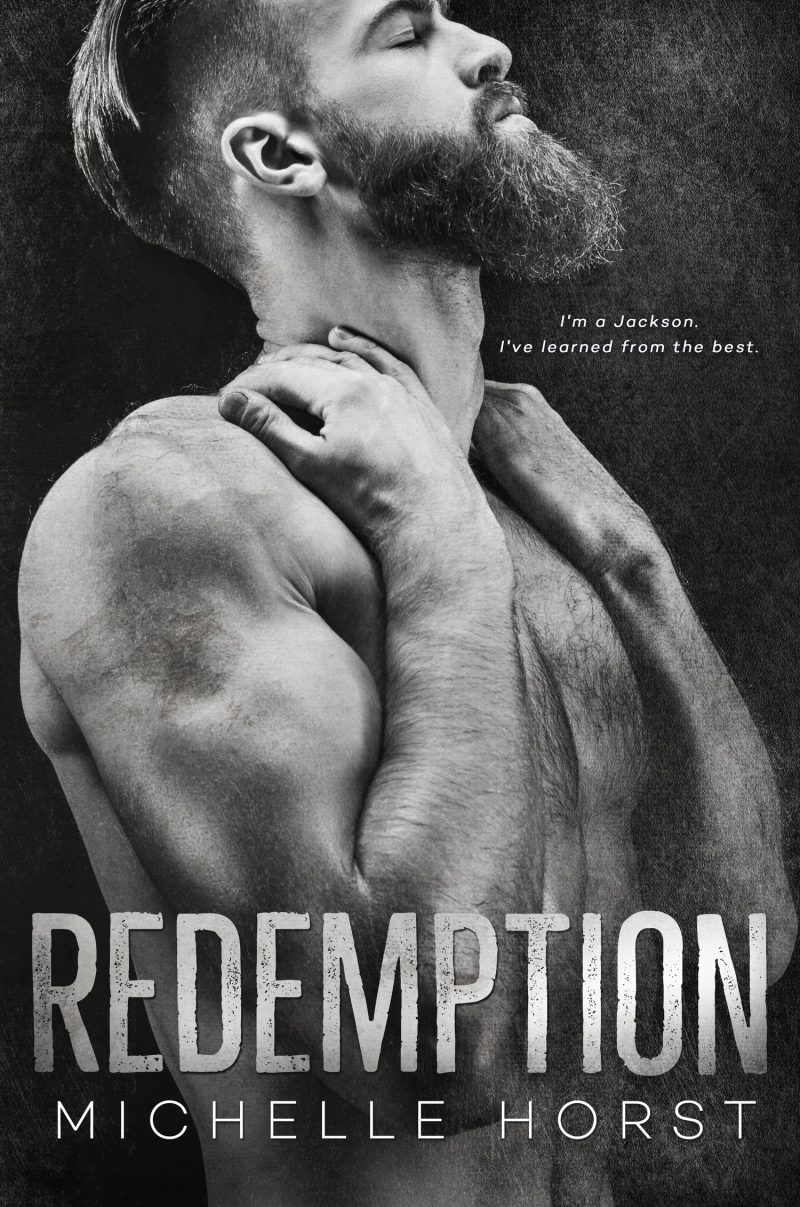 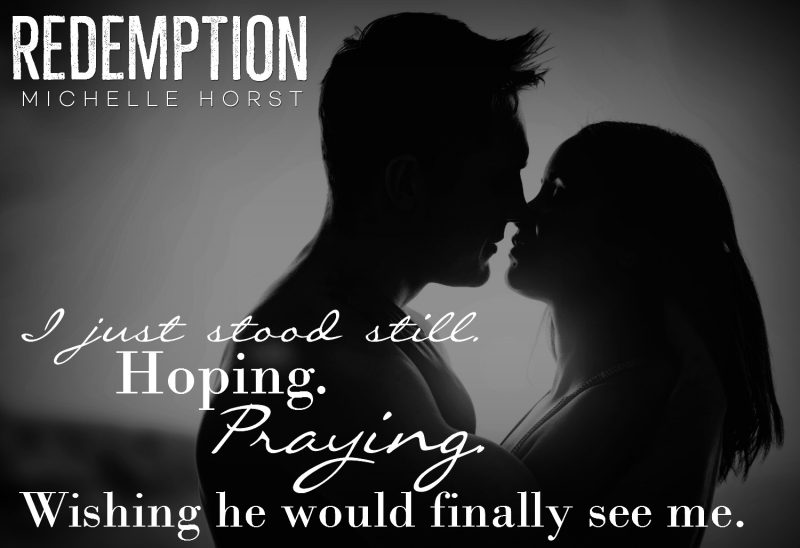 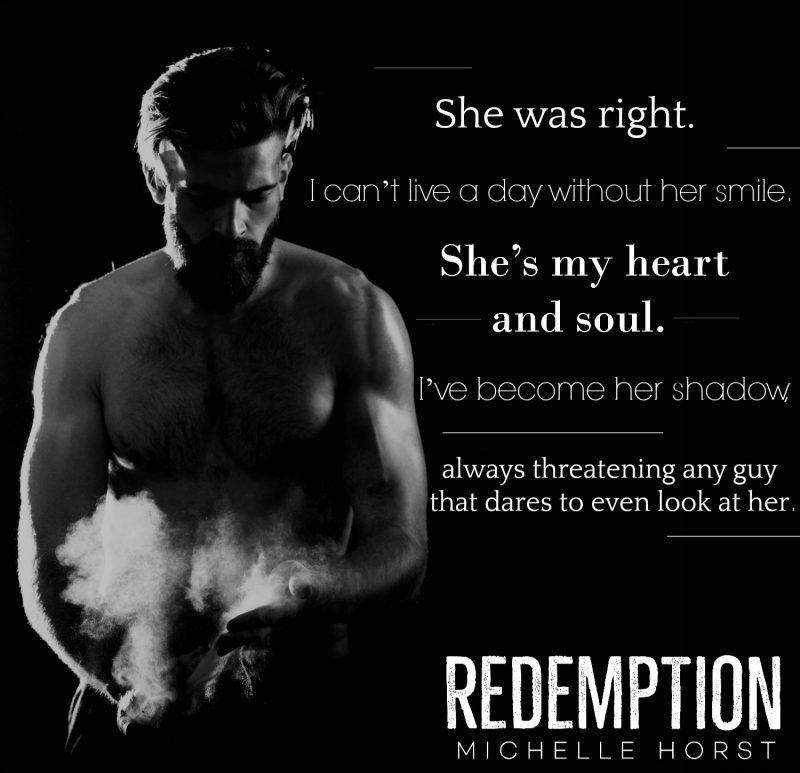 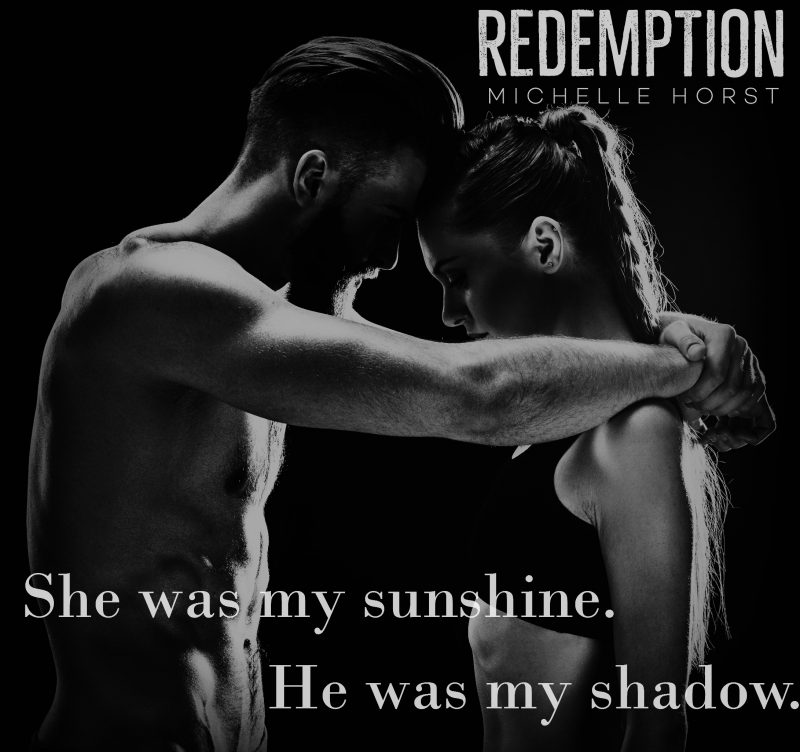 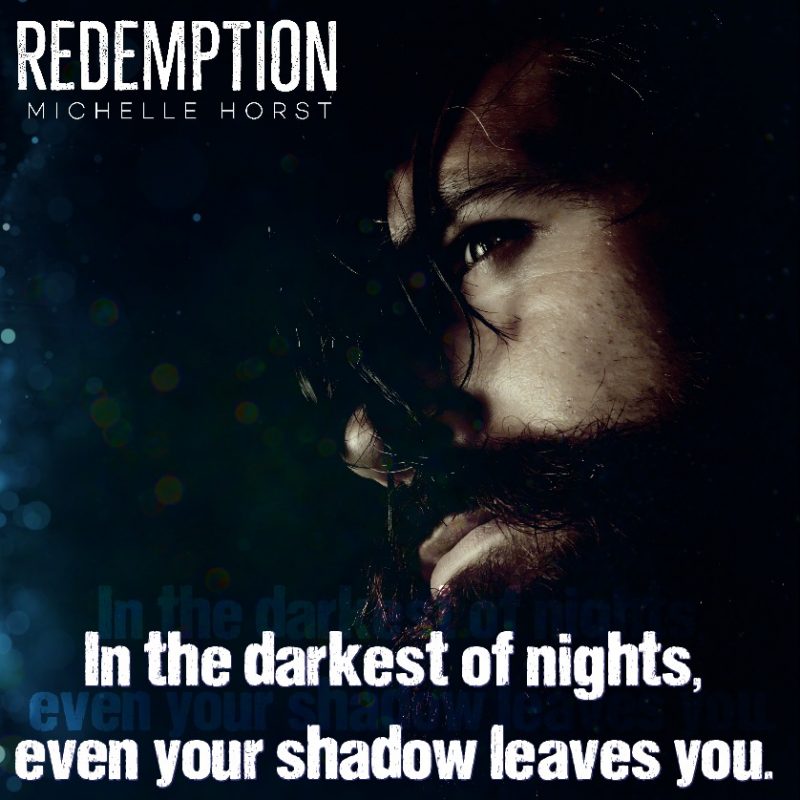 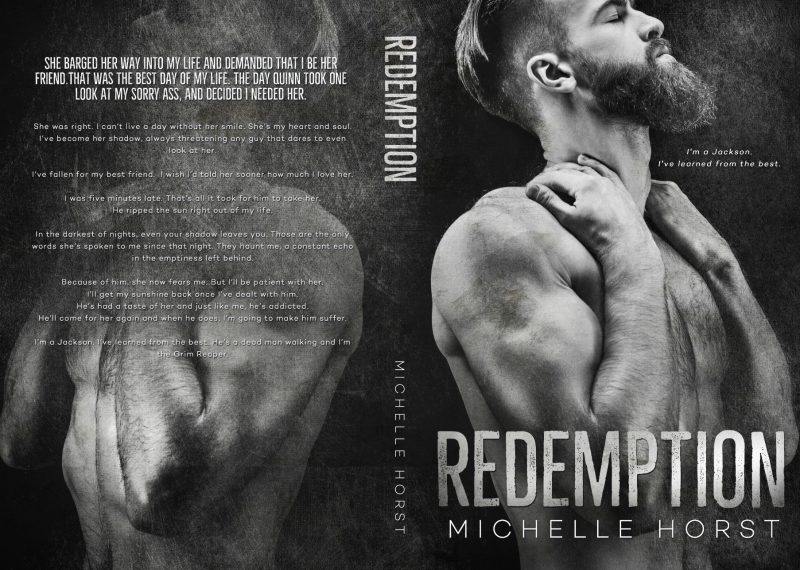 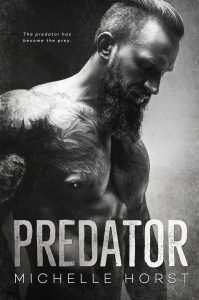 I’ve let my traumatic past shape my future by becoming a protective agent. I don’t report to anyone. I’m the person you phone when you’re all out of options. I’m the one you turn to when you’re being devoured by desperation. I’m your last option and only hope of seeing your loved one alive again. I’m the man who will walk into a blazing inferno to find a kidnapped victim, because I have nothing to lose but so much to atone for.

She’s kept in a container, waiting for her death sentence to be carried out. She’s just another job, until I break my own rules and take her in. I tell myself it’s because she has no one. It’s only for a year. I’ll teach her how to become a ghost, so those who are after her won’t find her again.

I’ve lived a hard and unforgiving life. But then she comes and she gives me a reason to do more than just exist. This fragile woman gives me purpose. She’s so beautifully broken and it makes me want to keep her.
Brought together by our scars, we have to fight to free Cara from the sins of her father that haunts her every step.

But the past won’t let go easily, it will do whatever it takes to tear us apart.

This is the story of a woman’s fight for survival, of unspeakable cruelty, unconditional love, and the only man who can save her.

Michelle Horst is thirty seven years old and is from South Africa.
She’s been in love with reading from an early age. She has a passion for all things books, but she has an ultimate soft spot for nature and animals.

She first tried her hand at writing in early 2009 and as the first words started to form into a book, she knew she was hooked. Dreams spilled onto pages, and that was the beginning of a wonderful journey.

Thank you for each and every story you share with me.