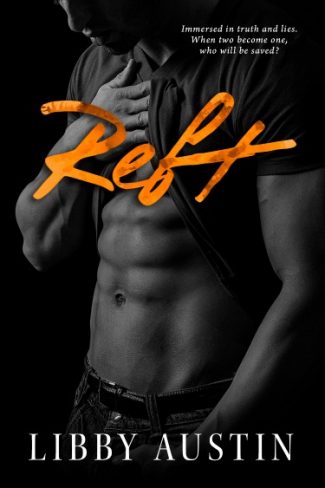 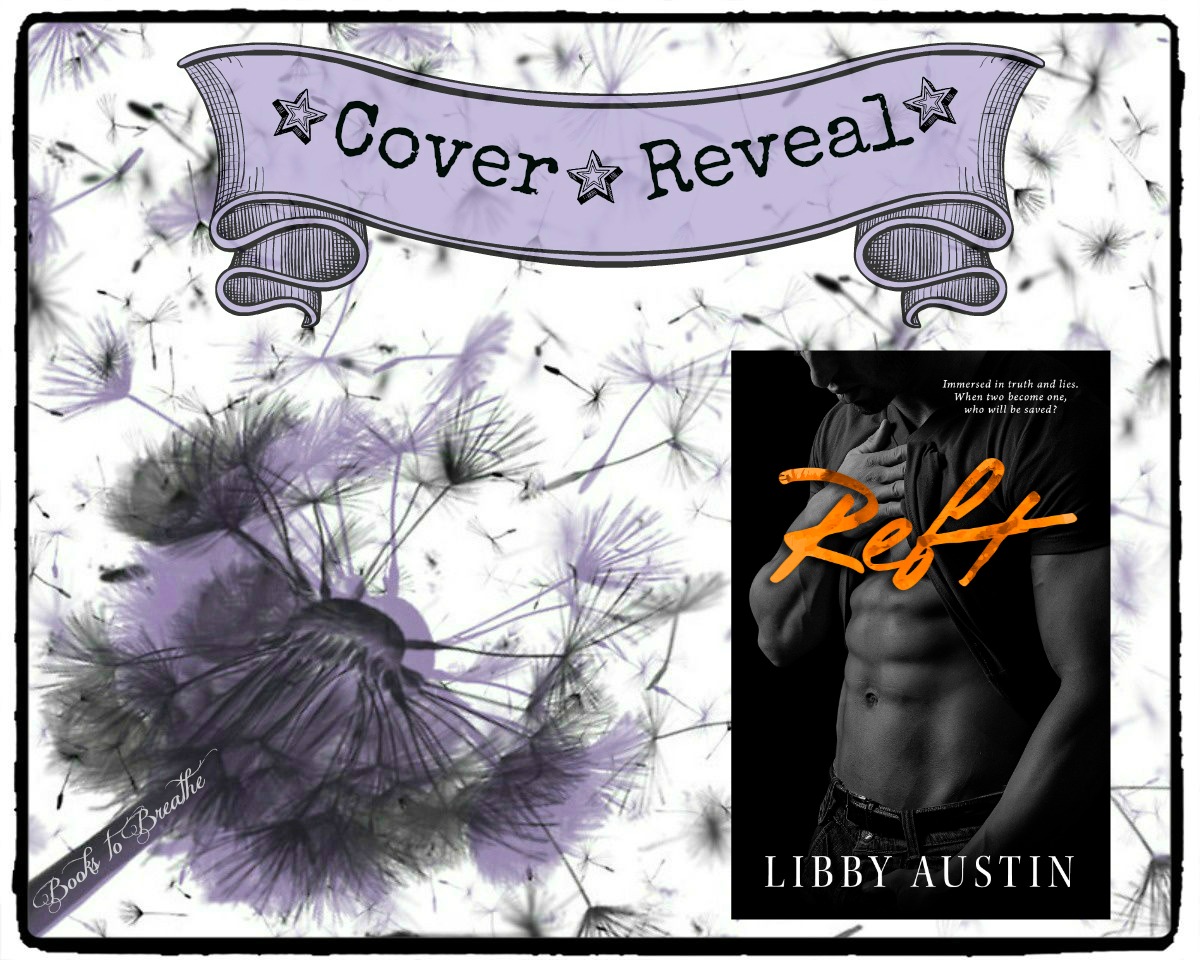 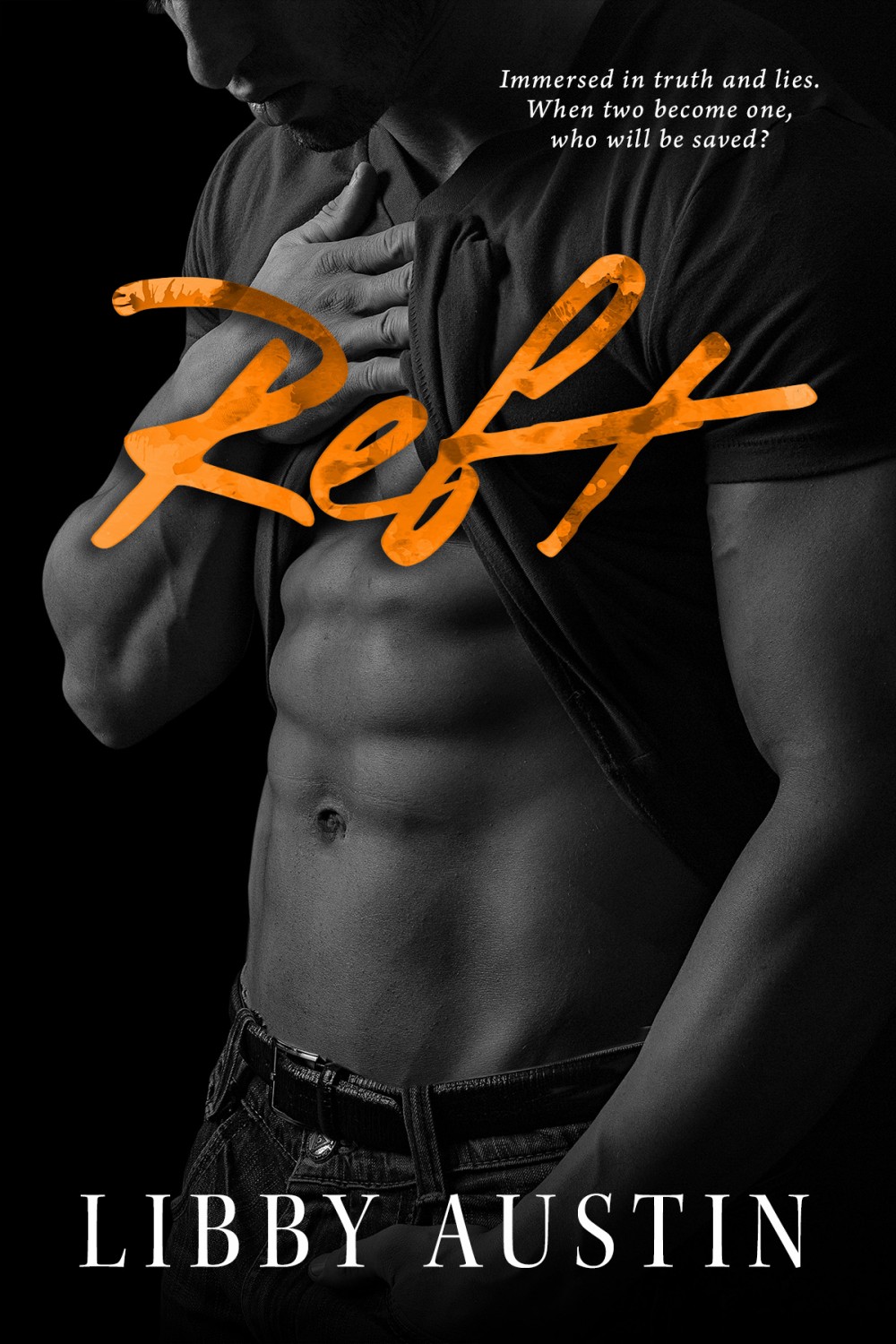 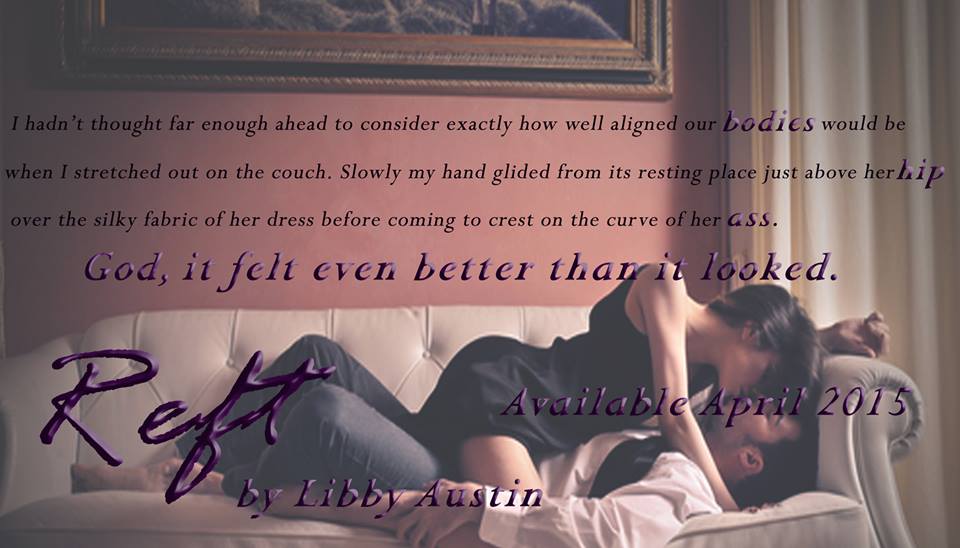 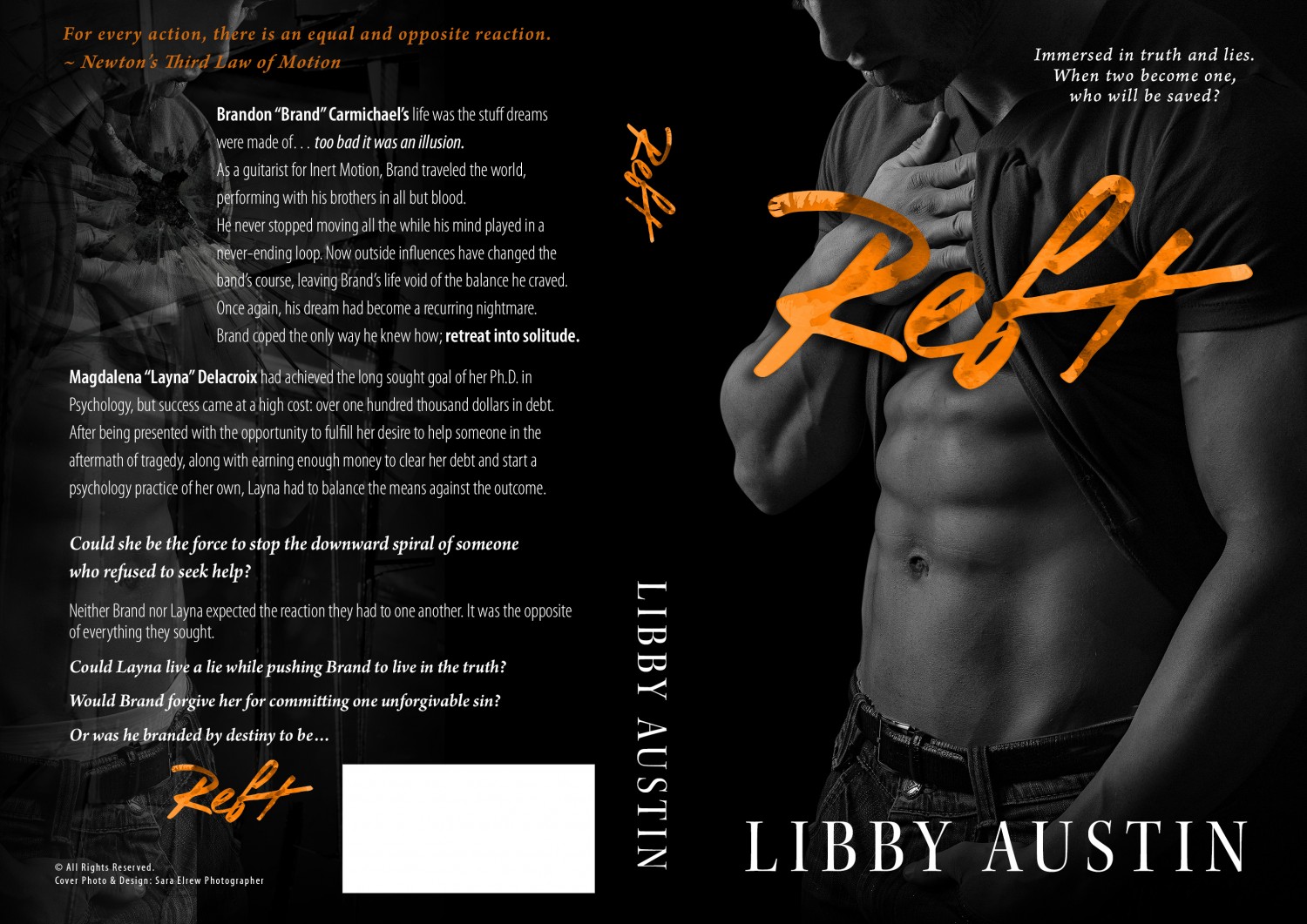 Cover Reveal: Through His Eyes by Nikki Ash