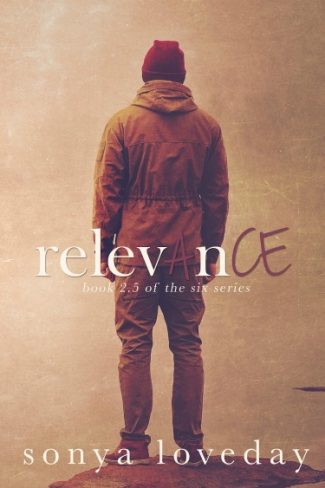 The noun form of the adjective “relevant”.

Meaning “important to the matter at hand”.

Secretly located in the tunnels under Chicago’s city streets, Cole Enterprise is home to a group of trained soldiers. Jake Aceton is their newest acquisition. Recruited from boot camp before graduation after being handpicked by Grant Jackson, Jake is plunged into the mysterious underground world, forever changing his life.

Regardless of his relevance to Cole Enterprise, Jake has a hard time looking past all he has to give up. Can he learn to live in his own shadow in order to protect those he loves? 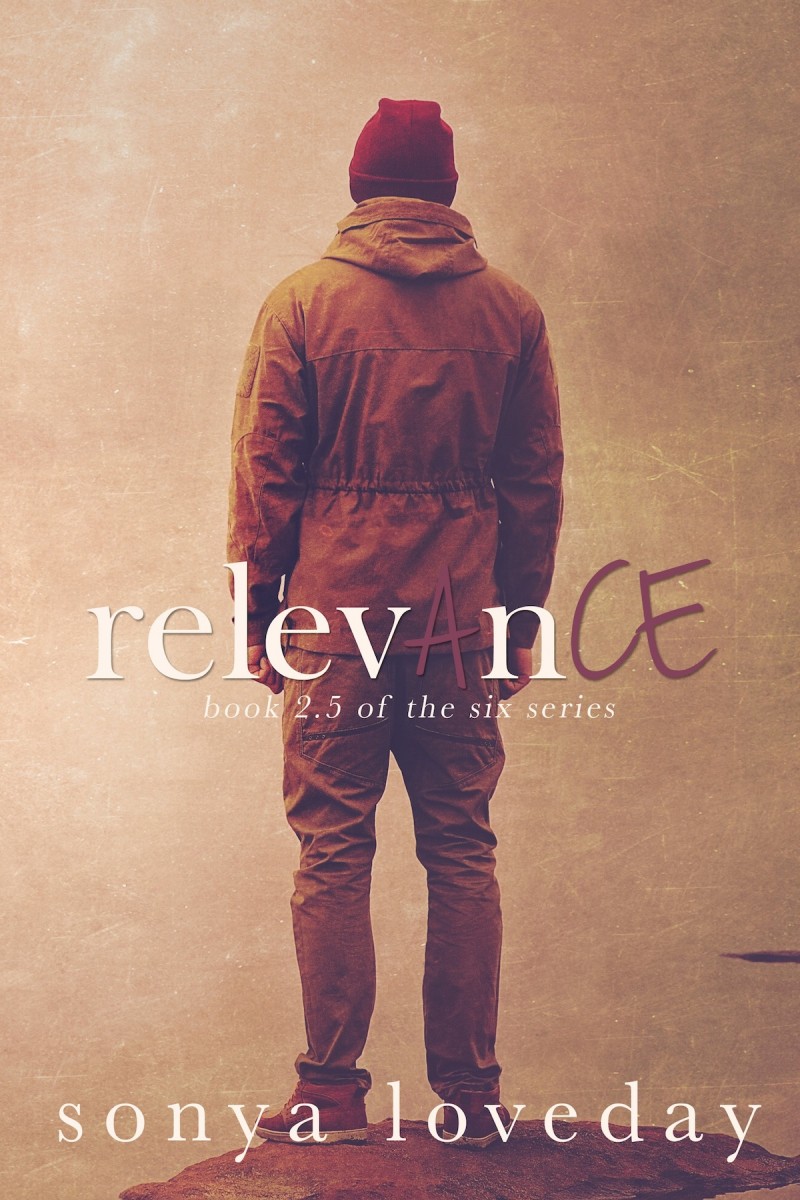 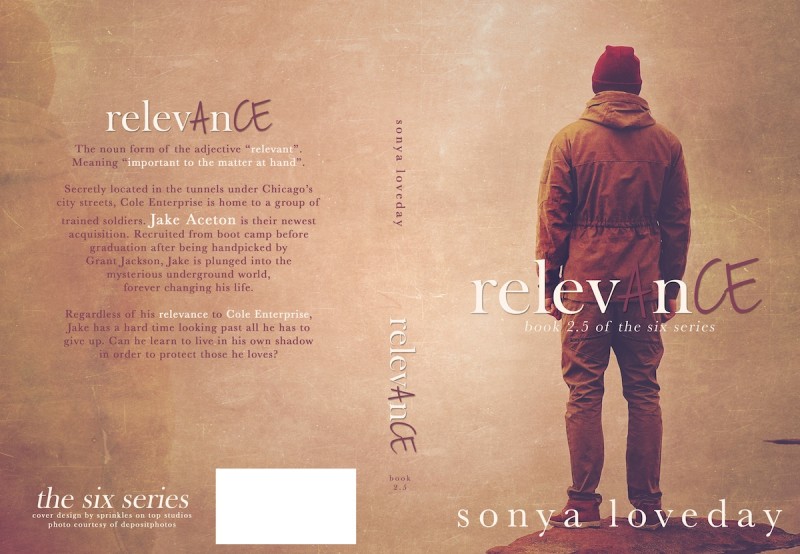 The Summer I Fell 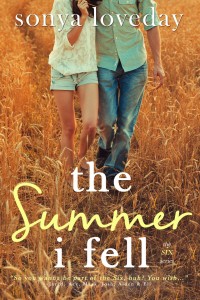 Riley Clifton can’t remember a time when she wasn’t a part of the Six, a group of rowdy boys who would do just about anything for her. Growing up alongside of six guys is never easy. Especially in high school. Falling in love with one of the Six? Even harder when Ace has a hold of her heart, and he doesn’t even know it.

Jake (Ace) Aceton has loved Riley for a long time, but has kept the secret oath of the Six. Riley was off limits. At least until after graduation. When he overhears Riley admitting to her best friend, Paige how she feels about him, Ace doesn’t let his chance slip by. Riley, in his mind, has always been his.

When her college plan falls through, and her future is left to the hands of fate, Riley finds herself scrambling to keep up with all the changes. But that’s not the hardest part. The hardest part is saying good-bye, especially to Ace.

Heartache, hard lessons, and a love deeper than her Alabama roots will threaten to crumble Riley’s world as she waits for Ace’s return.

Will Riley and Ace’s love be strong enough to hold them together when life tries to tear them apart? 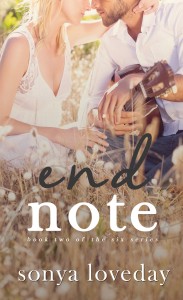 Being stranded in L.A. wasn’t the best start to Jared Jackson’s music career. In fact, it should have been the forewarning that things were not what he thought they’d be. Especially when he’s collected from the airport by the band manager’s sharp-tongued niece.

The draw for Jared is immediate. In his heart, he knows Skylar Murphy is the girl for him. Proving it to her, however, is a whole other story.

As new friendships are forged with his bandmates, Jared learns that the guys are planning to start their own band, effectively severing their band manager’s control.

With his future in peril, Jared’s dream spirals in a tailspin as secrets and lies sweep him into a dangerous life.

One he wasn’t prepared for… and one he can no longer escape from.
Will Jared rise above the destruction or will his new circumstances be his undoing?

Find out in the next installment of The Six Series, End Note, a new-adult romance.

Are you ready to get sixed?

If Ever I Fall 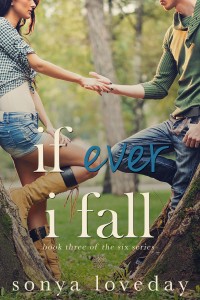 This is not the way love is supposed to start… is it?

When arriving in Scotland, Aiden Jacobson is ready to take on the task of setting up Cole Enterprise’s newest underground headquarters. But when their most-wanted criminal, Robert de Fleur, goes into hiding, Aiden is placed undercover at a local coffee shop. His mission—gather intel from Brenda Anderson, sister of Robert de Fleur, while posing as a barista at The Grounded Bean.

Coffee shop owner Brenda Anderson needs all the help she can get when it comes to keeping the Bean up and running. Unaware of his ulterior motives, Brenda brings the mysterious and handsome Aiden in with only one thing on her mind… Airen. Maybe her gypsy-souled niece wouldn’t wander quite so far if she had someone like Aiden to keep her grounded.

Thrown together by circumstance, Airen becomes part of Aiden’s mission when Robert de Fleur emerges from hiding, demanding something none of them can give. Knowing Robert won’t stop until he gets what he wants, Aiden is ordered to stick as close as possible to keep an eye on them.

Staying at Brenda’s seems to be the simplest solution… until he wakes up in Airen’s bed.

Making a valiant attempt to shove his growing feelings aside, Aiden forces himself to walk away and protect Airen from afar. Unfortunately, his plan backfires, and Robert de Fleur uses that weakness to make his move.

Kicking himself for allowing his feelings to get in the way of the mission, Aiden sets out to do what he should have done all along… take out Robert de Fleur once and for all. Can Aiden stick to the mission, or will Airen tear down every defense he puts in place and gain complete entrance to his heart?

Sonya Loveday, first and foremost is a reader, an avid one. It is of that love that brought her to purchasing her first laptop in 2009, and publishing her first novel, Casted, in 2013.

In early 2014, Sonya expanded Casted and then went on to publish Spelled, the sequel to Casted in March, wrapping up the series, and her stint with Paranormal Romance. For now.

Not long after the completion to the Casted Series, Sonya tried her hand at New Adult/Coming of Age, a sub-genre of Contemporary Romance. Thusly, the Six were born with The Summer I Fell.

Sonya lives in Central Florida with her husband, and two kids.