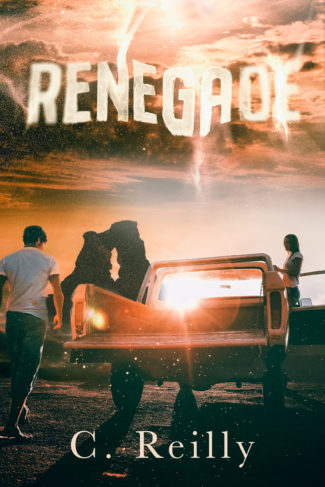 Tessa has finally made peace with her life as a Variant. She and longtime love Alec are officially a couple, and for the first time, she has everything she wants.

But the air is tense at FEA headquarters. An agent has disappeared, and rogue Variant organization Abel's Army is likely the culprit.

When Tessa is summoned for her second mission, she is unexpectedly launched into a massive conspiracy. Her best friend Holly is kidnapped, and Tessa knows it was meant to be her. But who is after her? And more importantly, why?

When the FEA's efforts to rescue Holly don't yield results, Tessa takes matters into her own hands. Desperate to save her friend and uncover the mystery behind Abel's Army, Tessa launches her own investigation—but nothing could prepare her for what she finds.

Summoning all of her courage and strength, Tessa must decide who can be trusted and what is worth fighting for. 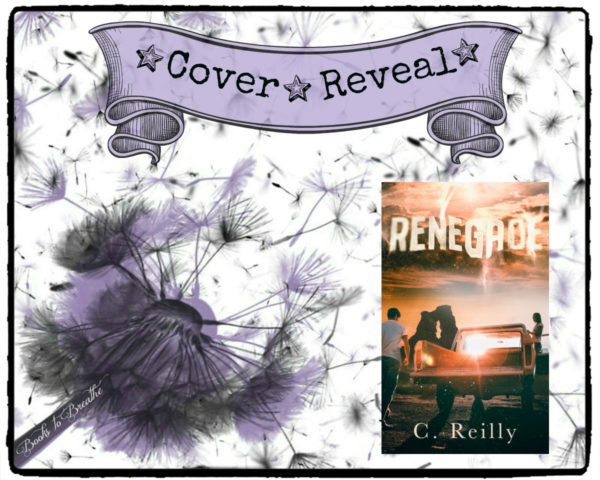 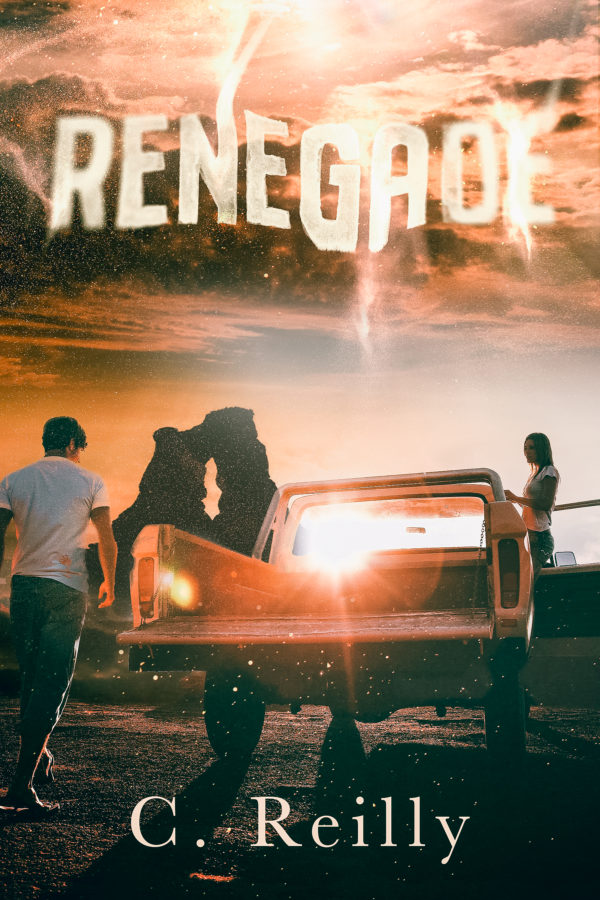 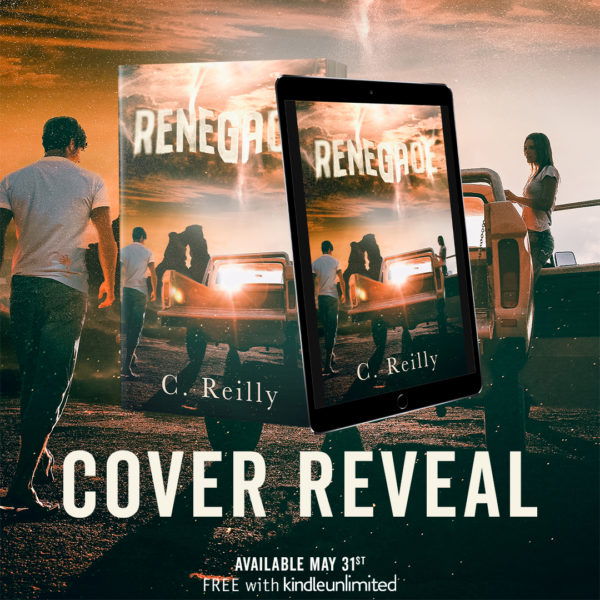 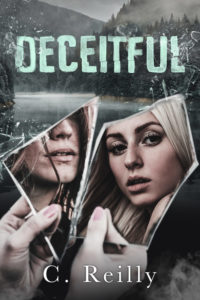 When a serial killer rocks a small town in Oregon, a young woman with special powers might be the only person able to stop him. As part of a secret branch of the FBI, Tessa is sent on a mission to impersonate Madison, a local teen and the last victim of the brutal attacker, to find the killer before he strikes again.

As if absorbing the DNA of someone else and pretending to be them wasn’t hard enough, Alec, the guy she’s been in love with for years, is joining her on the dangerous mission. Tessa knows she can’t let her feelings for him get in the way, especially as her crush seems hopeless. Not only is Alec her self-defence teacher but he’s also taken. If only the attraction between them would stop complicating everything!

Will Tessa find the killer before another person falls victim to him? Or will she lose herself in a life she’s always longed for but never had?