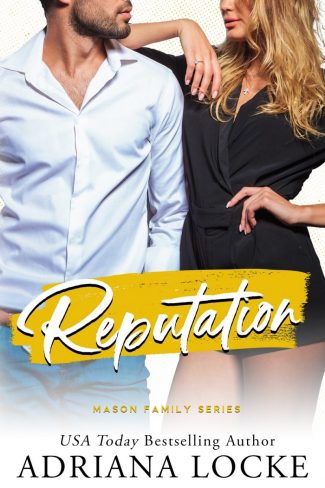 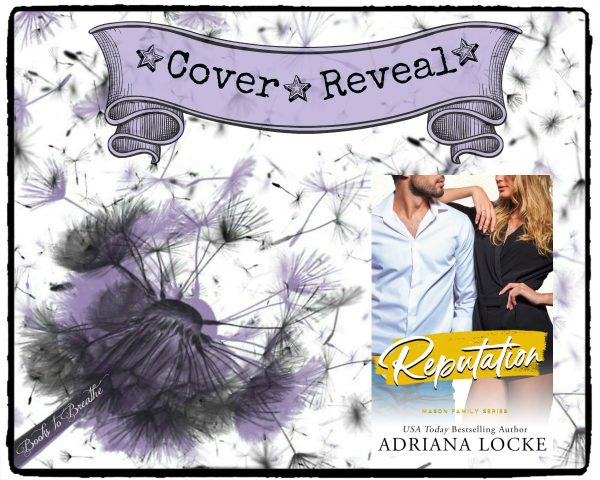 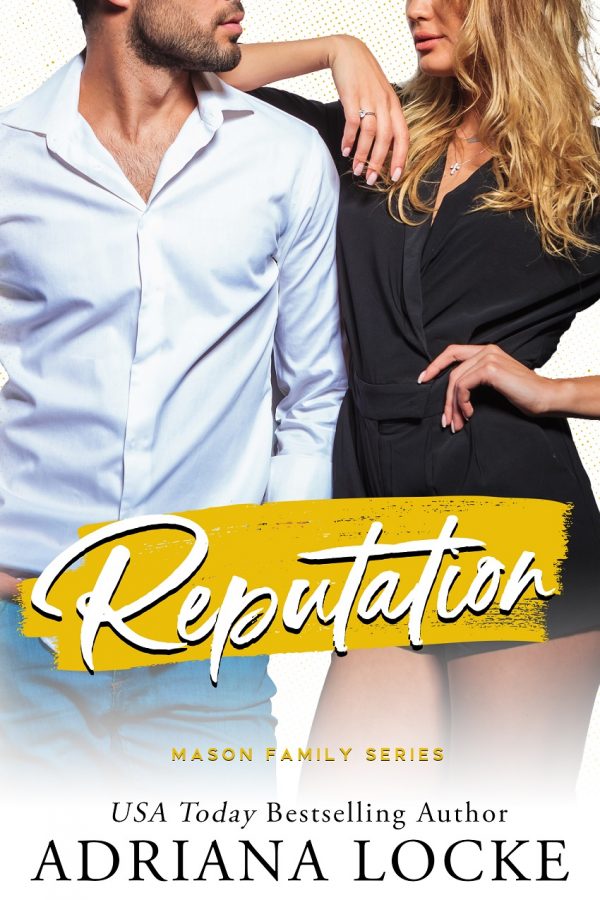 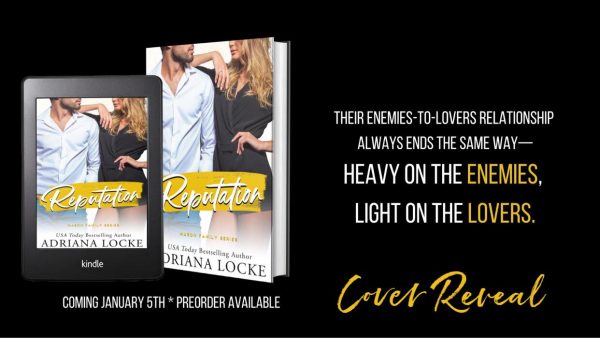 Cover Reveal: Could Have Been Us (Willow Creek Valley #2) by Corinne Michaels