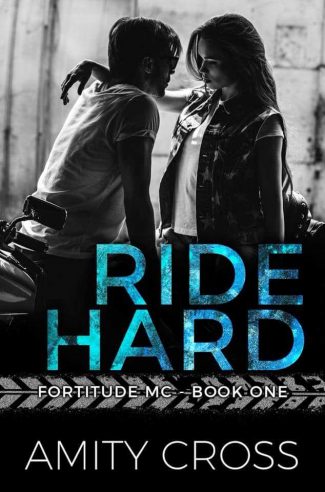 One alpha male biker with a dark past.
One strong-willed woman with a mouth the size of Texas.
He wouldn’t hurt her... but his desire would.

Sloane is trying to make the best of a bad situation.
After running away from home as a teenager, seven years later she’s busy building a new life for herself. One that’s full of work, college, and the freedom to go wherever she chooses. A life that’s as far away from her career criminal father as possible.
But when a hot as sin alpha biker walks into the club where she works, she knows she’s going to put up a fight to keep her freedom... and her heart.

Chaser has his own fair share of secrets.
Drafted into the leagues of Fortitude MC as payment for a debt, he’s got a lot of miles to make up.
That’s why he can’t say no when his boss orders him to find his estranged daughter before she winds up in a body bag. The same men who destroyed his life are out for blood and won’t stop until they get it.
But when he sets eyes on Sloane, he knows he’s in trouble.

When everything is out to kill you, and your savior is your enemy, who has time to fall in love?

This story contains all the gritty love, action, thrills and hot sexy times you expect from an Amity Cross novel... and then some. 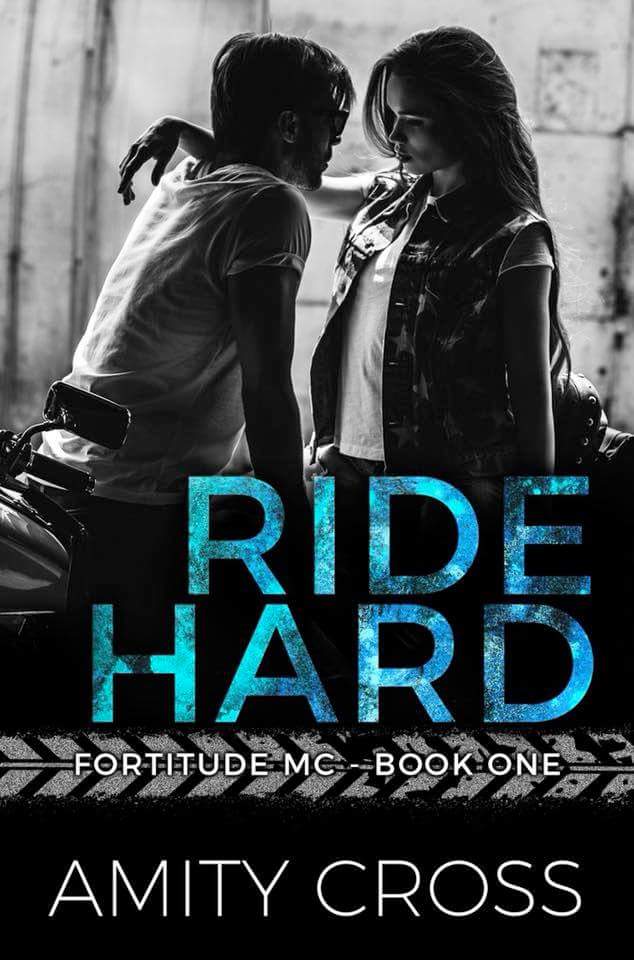