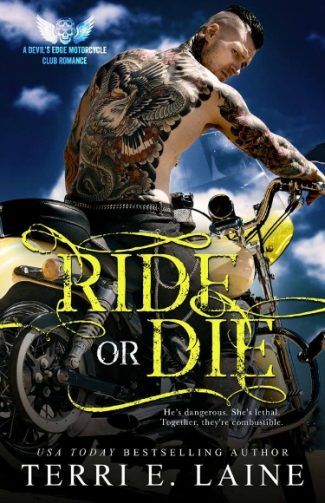 Piper’s no stranger to motorcycle clubs. She ran from that life several years ago and has no desire to go back. Only the life came looking for her in the form of a gorgeous, massive man they call Ender.

Ender is the cleanup guy. The guy who fixes sh@t when it’s broken. When he’s sent to retrieve the sexy hothead, he gets more than he’s bargained for.

She’s no wallflower and during her years away, she’s learned new skills making her lethal. But Ender is just as good at his job and he’ll get her back home, hog-tied if he has too.

There’s only one problem. The more time he spends with her road tripping across the country, the more he wants her in his bed. The patch that marks her as taken, however, belongs to another, his best friend and brother. And a man’s got to live by a code, one he can’t break.

She hates him for what he represents and his cold demeanor. But that doesn’t mean she doesn’t want one night to see if the man behind the mask lives up to his reputation. For her survival, she’s determined to break him and his code. It might be her only means of escape. And if she’s honest, the sooner she can get away the better because her heart is getting lost in him too. 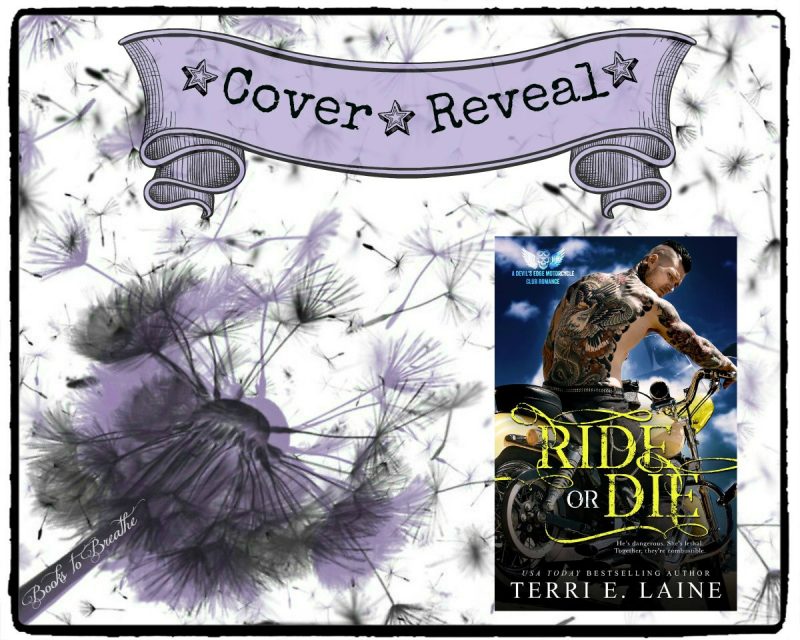 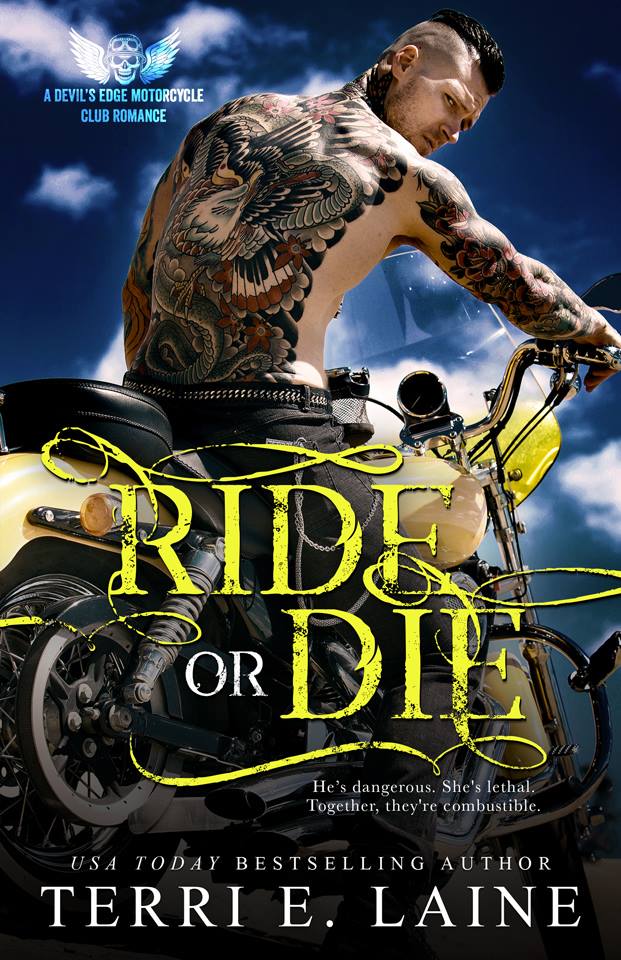