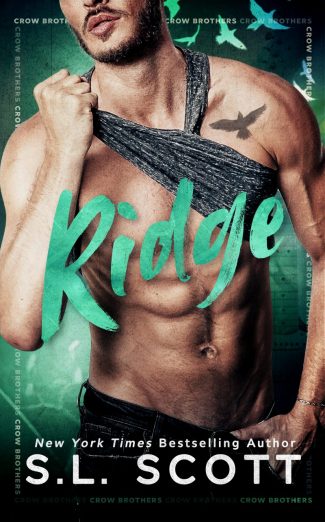 The One didn’t exist.

Then I met Meadow.

The band's honorary little sister was off-limits. Too late for that. She says we’re “nothing serious,” but she’s gotten under my skin and I can’t stop thinking about her. And when I touch her, I know we’re meant to be.

Not even with Ridge.

My big plans never included falling for a rock star. Too soon for that. He wants to make us a “thing,” and I can’t deny our chemistry is combustible. His persistence is wearing me down, making his proposition hard to resist.

If true love only exists in fairy tales, why am I beginning to believe that Ridge just might be my happily ever after? 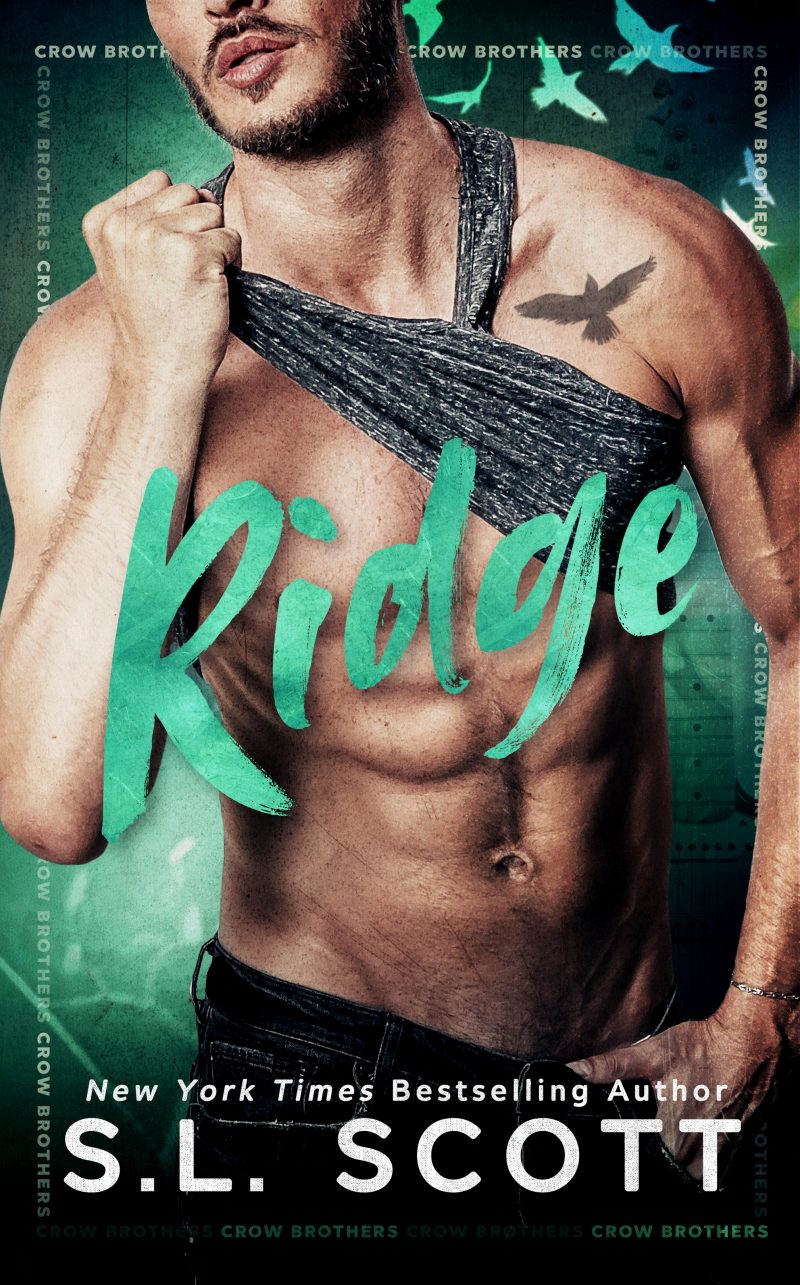 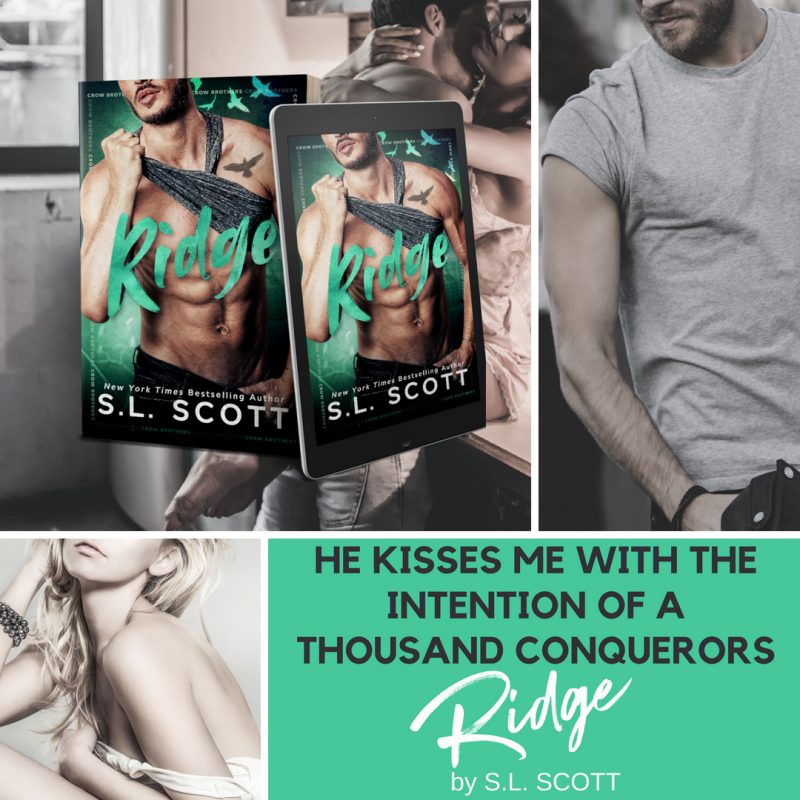 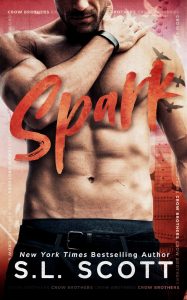 Those sparks between us have become flames. If we’re not careful we’re both going to get burned. 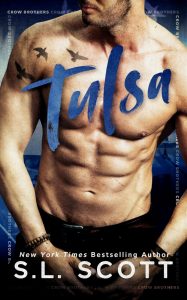 Tulsa Crow can save his pick up lines, great eight-pack abs, and cute dimples to use on someone else.

My band earned their spot on The Resistance’s tour just like The Crow Brothers. I’m not going to blow it getting sidetracked by a cocky rock star that wants to sleep his way through the states. I’ve been called a name or two, but easy isn’t one of them. 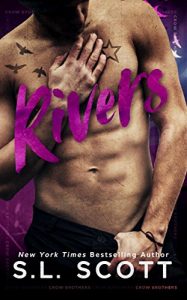 Rivers Crow has everything he could ever need—a rock star life, more money than the devil himself, and worldwide fame. Except he’s still missing the one thing he wants—the girl he left behind.

Stella Fellowes has a life she doesn’t want—an unfulfilling job, debt without a ceiling, and lonely nights she spends pretending not to miss the one thing she needs—the boy who broke her heart.

Five years later, the guitarist she once loved is back with a hit record, millions of fans, and that look in his eye that still makes her weak in the knees. Only she’s not the same girl he once knew.

When these two star-crossed lovers come together, time starts to heal old wounds. Although she’s compelled to look past his sins, will he be able to look past hers?

Cover Reveal: Beneath the Wreckage (Wrecked #5) by Catherine Cowles