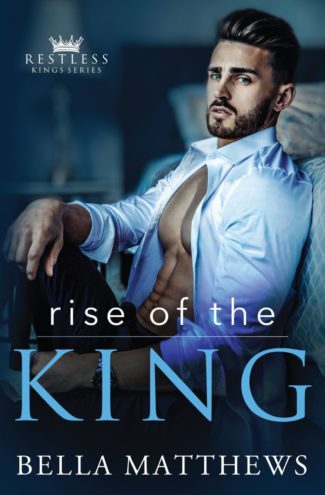 Forevers don’t exist when you’re on the run.

Amelia cannot get attached—not to the town or the people in it.
And definitely not to the tall, dark, and handsome mafia prince who sweet-talks his way past her carefully built walls.

Why put yourself through that, knowing it’ll all be ripped away when you leave?
And she will have to leave.

This life isn’t hers to keep.

Sam calls her Snow, like the fairy-tale princess.
But her life is far from a fairy tale.
Even a prince can’t change that.

For Sam Beneventi, there’s a difference between his family and The Family.

He’s been raised to one day take control of The Family, putting that above all else.
Strength and power are all that matter.

Weakness isn’t an option. It’s an excuse. And Sam never makes excuses.
Until his future walks into his life and blows it up with one single bullet.

When the lost princess stumbles into this mafia prince’s city, all bets are off.
And Amelia is all he sees.

To keep her safe, it’s time for Sam to take control.
To take the throne.
To wear the crown.
It’s time for the Rise of the King.

Title: Rise of the King 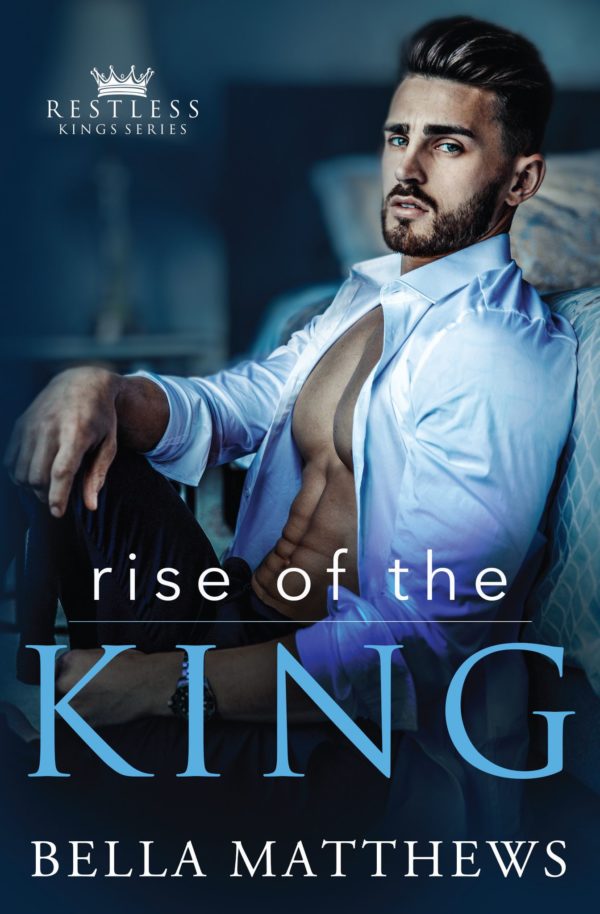 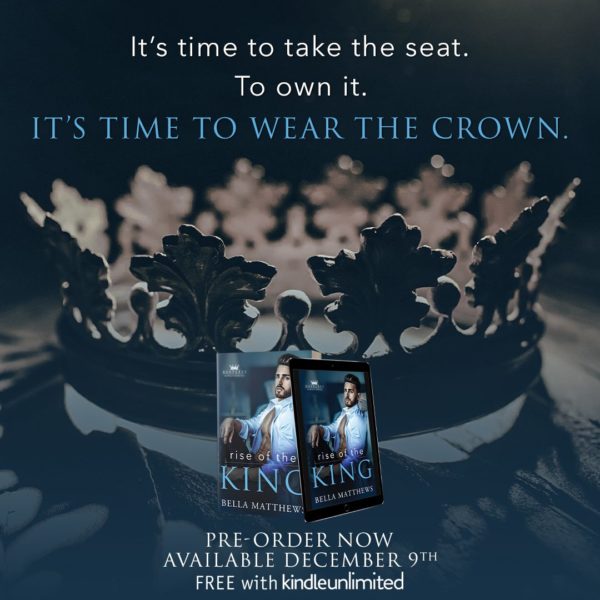 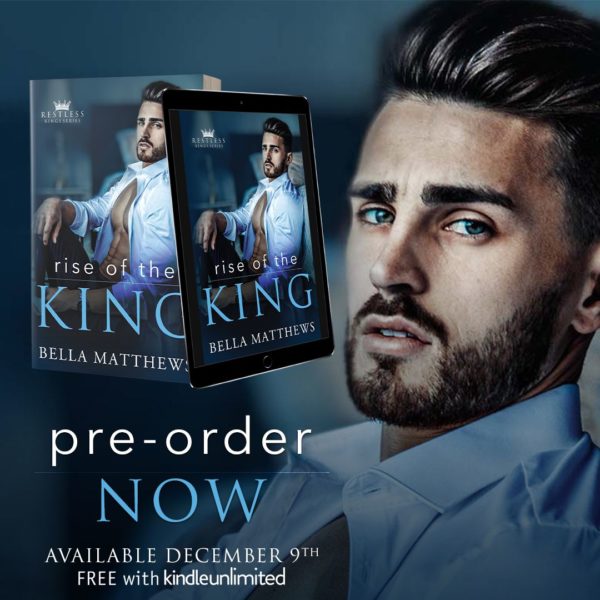 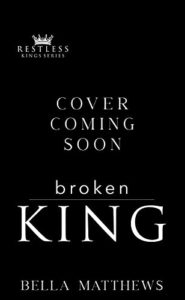 This is Scarlet Kingston’s book.

Bella Matthews is a Jersey girl at heart. She is married to her very own Alpha Male and raising three little ones. You can typically find her running from one sporting event to another. When she is home, she is usually hiding in her home office with the only other female in her house, her rescue dog Tinker Bell by her side. She likes to write swoon-worthy heroes and sassy, smart heroines with a healthy dose of laughter thrown in. 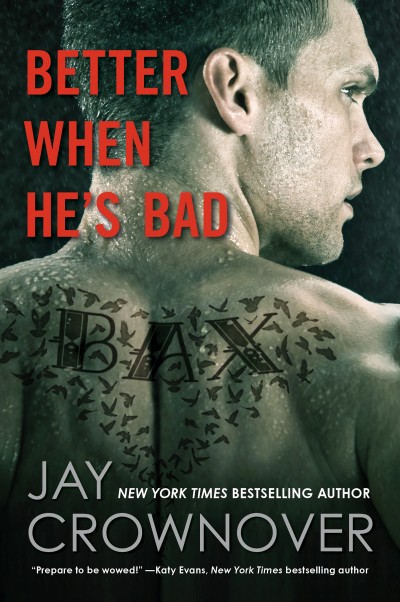