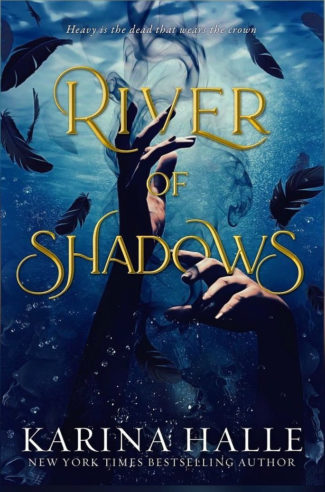 When 24-year old Hanna Heikkinen's estranged father dies, she reluctantly makes the trip to Northern Finland for his funeral. Being in the enchanting land of ice and snow feels miles away from Hanna's busy life back in LA.

But when Hanna discovers that her father's body is missing, that's when things really get weird. A mysterious man, Rasmus, tells Hanna the truth: her father was a powerful shaman who went into Tuonela, the Realm of the Dead, in order to barter for more life, and has been held captive by Tuoni, the God of Death. The only way her father can be freed is if she travels with Rasmus into the mythical underworld to rescue him.

Willing to do anything to have a second-chance with her father, Hanna accompanies Rasmus into the dark and bloody realm, traveling via the River of Shadows, stalked by dangerous creatures, monsters, and the living dead, until they finally come into the haunted kingdom ruled by Death and his family.

Only for her to be captured and held prisoner by the God of Death himself.

Turns out Death is intrigued by Hanna's beauty and fierceness and makes a bargain with her. If she marries him, and spends an eternity in the Realm of the Dead as his wife, he'll set her father free.

But even the most noble sacrifices come with hidden costs, and Hanna's might involve the most unexpected of all things: her heart. 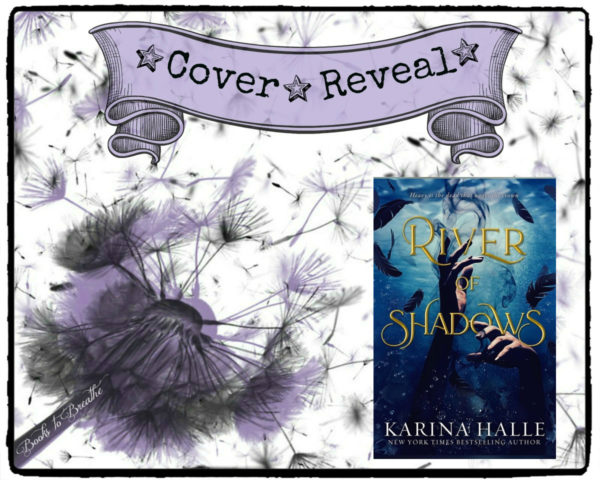 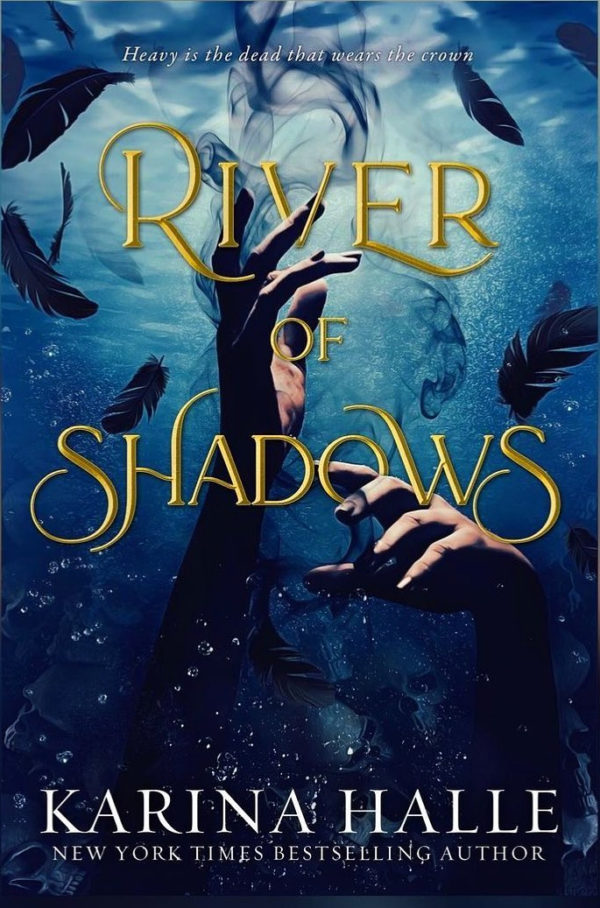