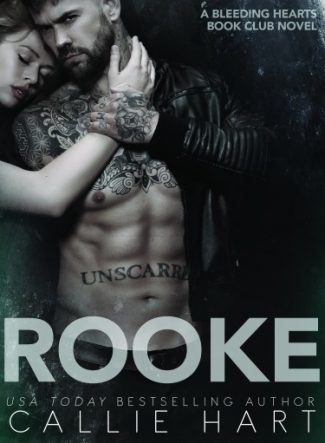 Rooke Blackheath has spent enough time in juvie to know that he really doesn’t want to go to jail. The food sucks, the clothes itch, and there are absolutely no women in sight. Well…none he wants to fuck, anyway.

He should probably stop boosting cars, but the money is stellar and the high is out of this world. And why should he turn his back on something that sets his soul on fire anyway?

The answer to that question comes in an unexpected form: a petite five-foot-three firecracker named Sorcha, who refuses to give him the time of day no matter how thick he lays on the charm.

Rooke’s not easily deterred, though. Just like the watches he builds from scratch, Rooke knows all too well how women tick. Women are a game to him. A game he always wins.

Sorcha Cross’s life has been permanently derailed since her son died five years ago. You wouldn’t know it to look at her, of course. She has a great job, a beautiful house, and caring friends. Every week, she hosts a book club featuring the sexiest, most romantic stories on the planet, and every week she falls for a new fictional knight in shining armor.

Fictional men are perfect, though. They don’t hurt you. They don’t break your heart. They don’t cheat on you after your child dies, and they rarely ever leave the toilet seat up.

When Rooke Blackheath shows up at Sorcha’s workplace, it’s clear he’s nothing like the men who grace the pages of Sorcha's favorite books. Dangerous, arrogant, sharp-tongued and sarcastic, Rooke’s not the kind of guy she needs in her life. Not to mention the fact that he’s eleven years her junior.

They don’t live in different worlds. As far as Sorcha is concerned, Rooke lives in a different galaxy altogether. She’d like to keep it that way, but fate appears to have other plans.

When Cinderella lost her shoe, Prince Charming showed up at her door. 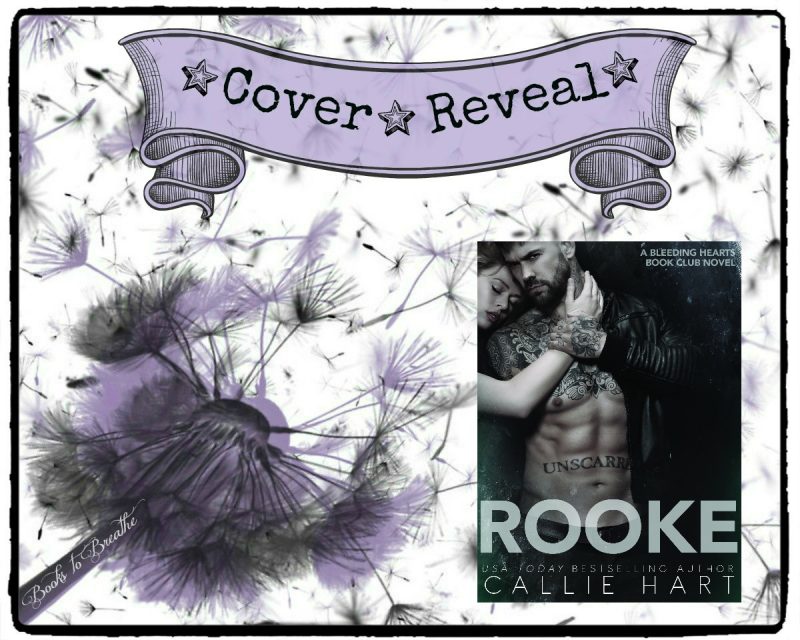 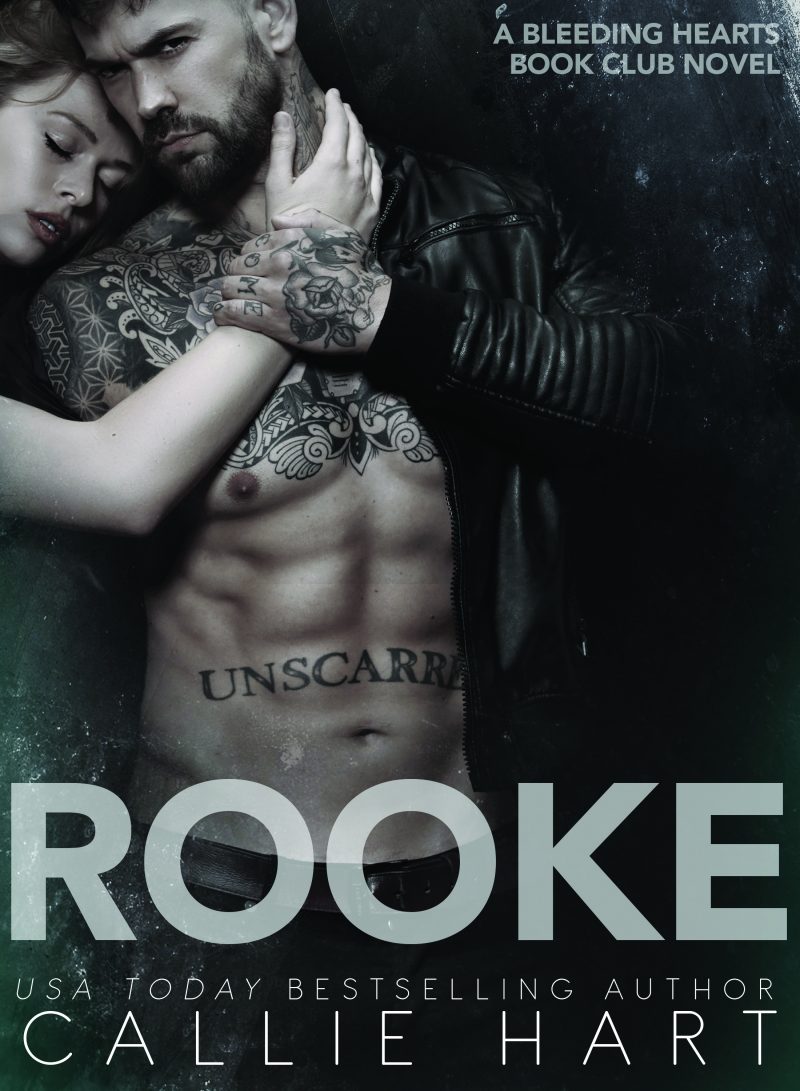