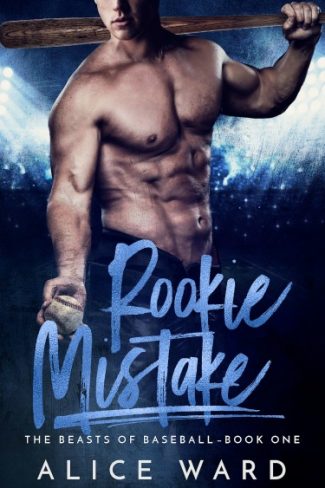 Who knew major league baseball could be so ruthless?

Calvin Malone loved pitching for his small-town minor league baseball team, almost as much as he loved his high school girlfriend Whitney Harris. His dream was a simple one; make it to the majors, marry Whitney and have a family of his own. He had prepared for the hard work, the strain on his body and even the publicity, but he wasn’t prepared for the partying, the women and the backstabbing career and life destroying politics that surrounded the major league team that drafted him. He soon realized that what started as a dream was more of a nightmare.

Would he survive, would Whitney and her love? 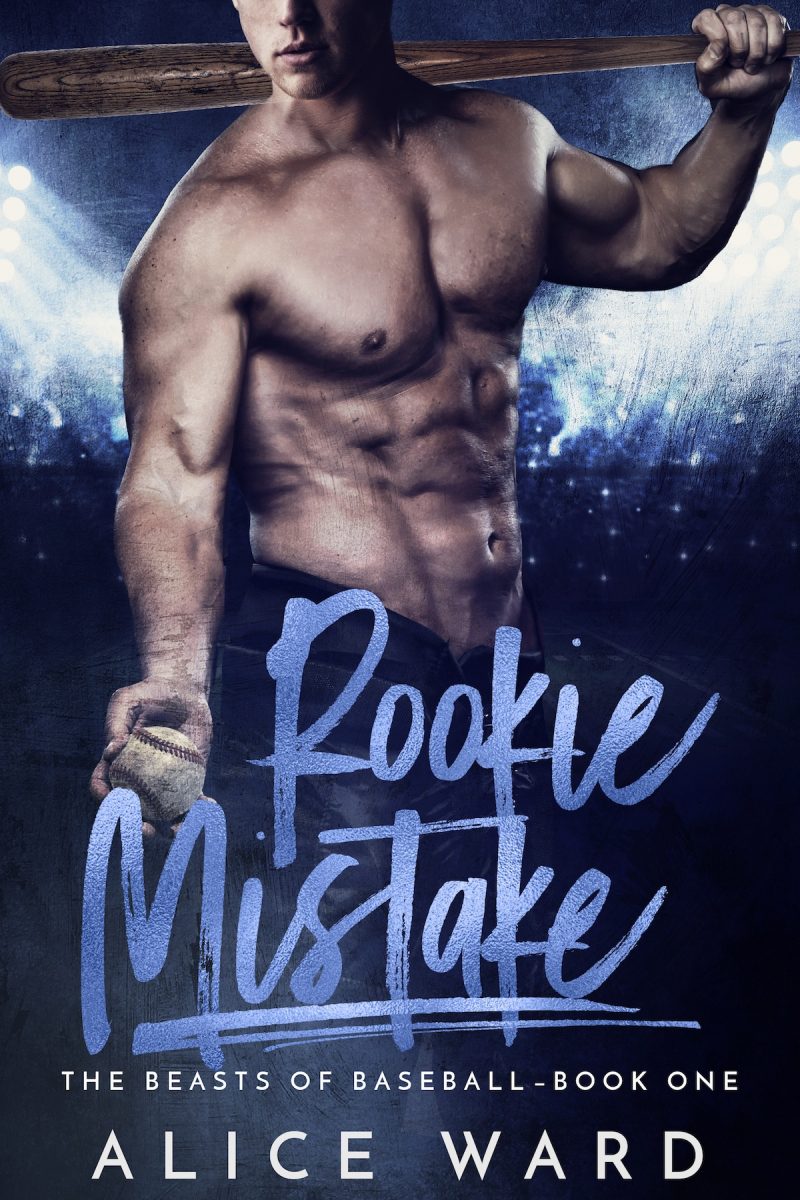 Alice Ward is the bestselling author of dozens of hot and steamy contemporary romances. She’s an amazingly prolific writer, releasing a new book almost every single month. Her books are widely read, especially by women and any other lovers of the romance genre. My Stepbrother, My Lover, was her first smash hit.

Alice lives in Miami with her hunky husband. The beach is her all time favorite place to relax with her laptop and write.