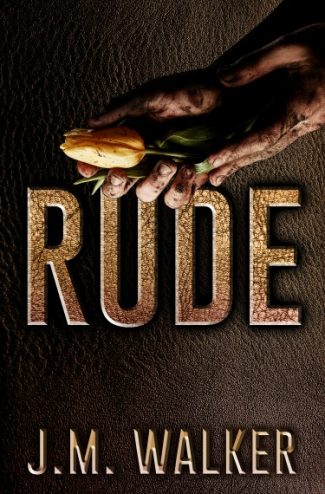 His past haunts him.
Broken and destroyed, keep him silent and withdrawn.
Vice-One is the family he had always needed but it isn’t enough. Shadows of a nightmare threaten to take back the control he craves until Brogan Tapp unknowingly puts him in his rightful place.

She pretends to be happy.
Smile. Laugh. Repeat.

Going through the emotions of everyday life when really, she’s a scared little girl on the inside.
She tries hard to be what society considers as normal when Coby Porter helps her embrace the darkness within. He shows her it’s okay to be different.

Their souls collide, giving them the comfort they need when an unknown source takes pleasure in trying to rip them apart. 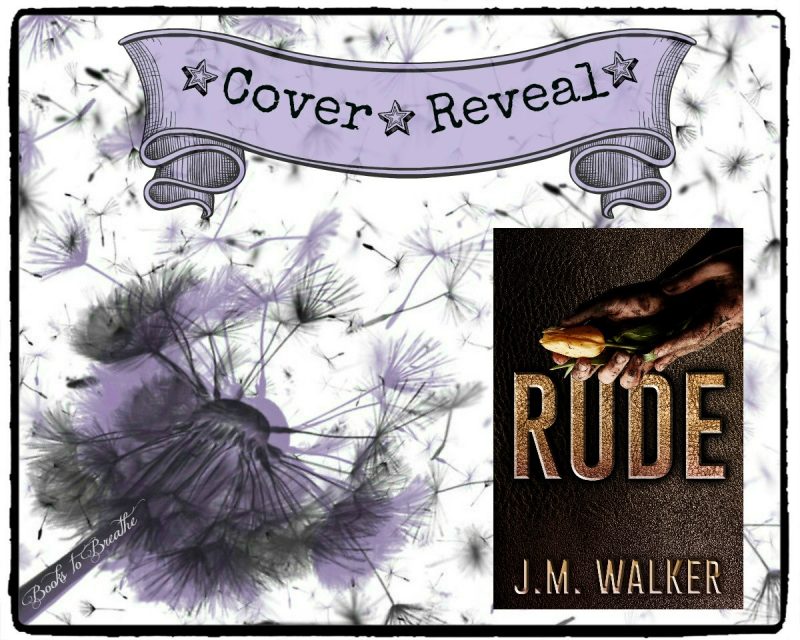 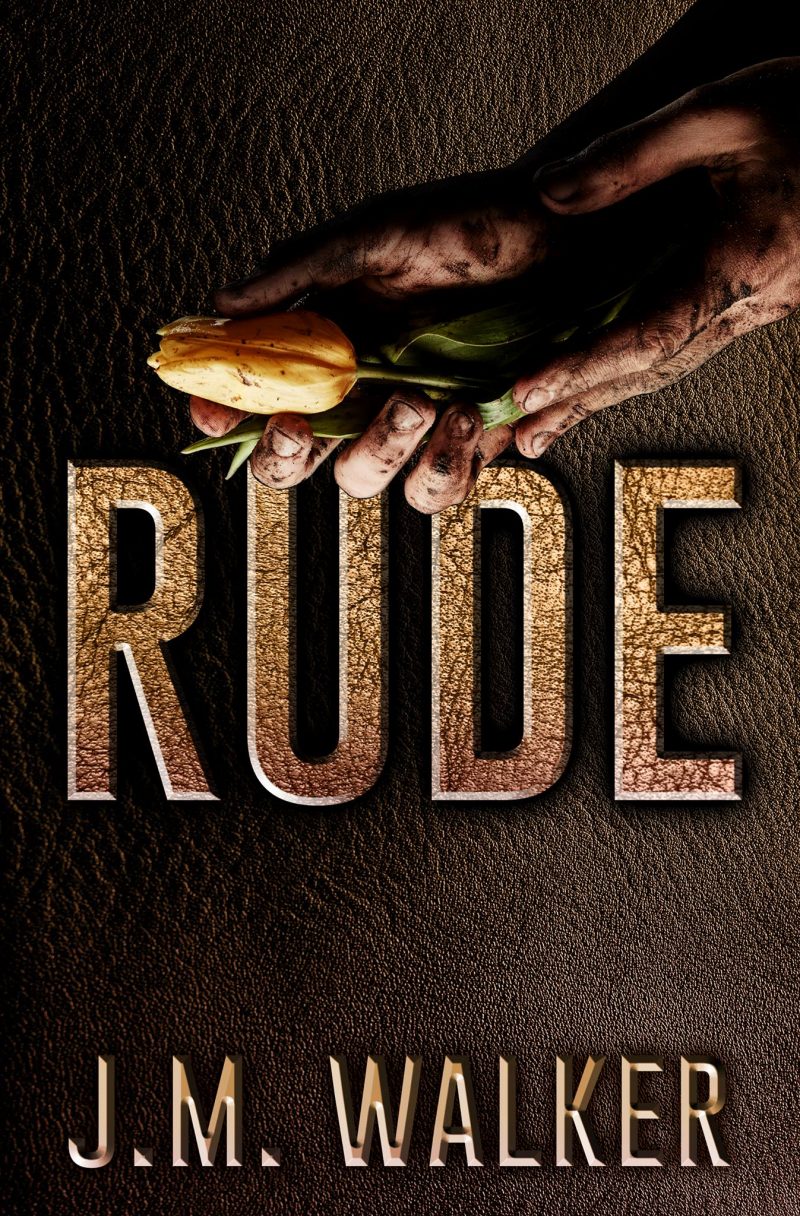 “An unexpected evil brings both the MC and Military world together in this brand new series by JM Walker.” 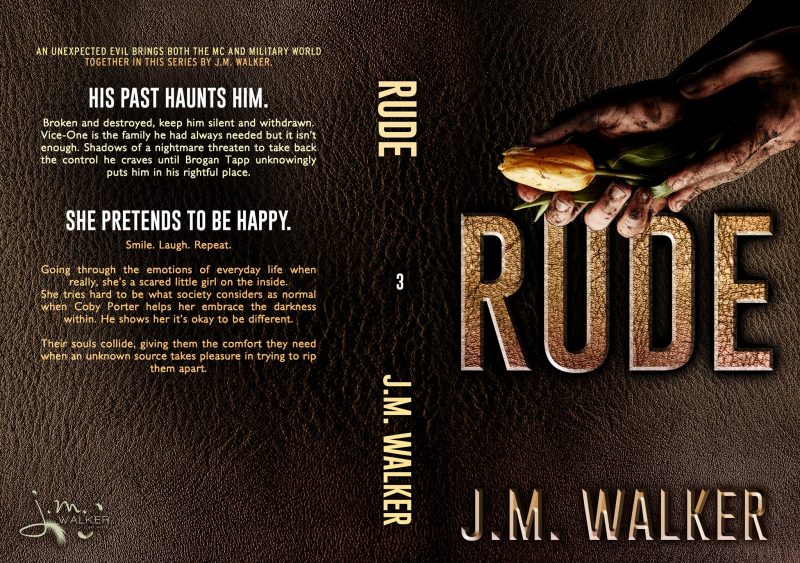 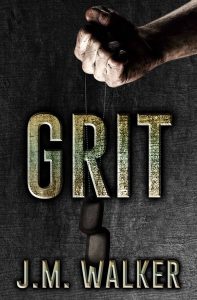 He refuses to fall in love.
He was born alone and he will die alone. Or, at least he thought so until now.

Vice-One is all he knows. His squad. His brothers. The men he spends every day protecting. He is empty and only one person can fill this void. This darkness.

Meanwhile, Genevieve Gold makes it clear he should stay away when she is everything he craves.

She is lost.
Her heart has been ripped out; stomped on… crushed into tiny pieces, leaving only a gaping hole behind.

King’s Harlots is all she has. Her club. Her sisters. Her life. But something is missing until he shows up. 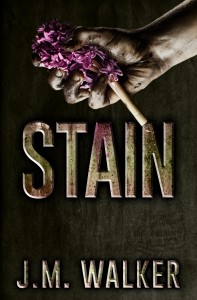 He wants to be alone.
Nightmares from his past keep him guarded and afraid.

Vice-One is his life. They’re his brothers—the only people who helped keep him out of his own head long enough to move on from the childhood he never asked for.

She wants out.
Her world fell apart when King’s Harlots no longer trusted her, but she continues to fight to gain back their respect.

All she wants is to help those wronged by the evil that has put a shadow on everyone she knows.

Asher Donovan comes to her for help when he needs her most only to have passion flare up between them. One problem: He’s her best friend. 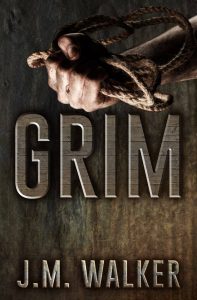 He never thought he could be happy.
Vice-One had been what he needed most, until he met Genevieve Gold.

She can’t forget her past.
The walls she’d built are hard to break, even after falling in love with Angel Rodriguez.

They have been together for months, have tried to be happy but still can’t find that certain connection—the piece of them that should ignore the evils of life and focus on the love they have for each other.