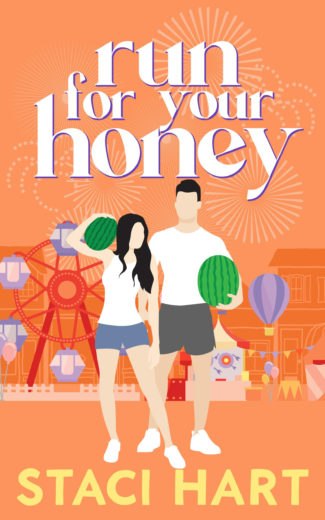 Twelve years ago, my first and only love left town and never came back.

How dare he show up now, looking like that.

And he’s running against me for mayor.

It’s unfair, him standing there, too tall and handsome for his own good. It’s audacious that his clothes accentuate every lean, strong curve of his body. It’s universal BS that his smile makes my heart flipflop, and it’s patently un-freaking-believable that my body would betray me when he turns that gorgeous smile on me.

I’ll do whatever it takes to win, and he knows it.

But when he kisses me, all bets are off.

If I win, he leaves.

And either way, he breaks my heart. 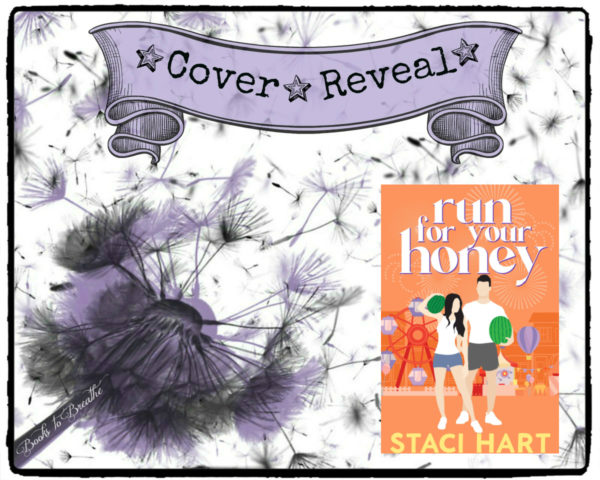 Title: Run for Your Honey 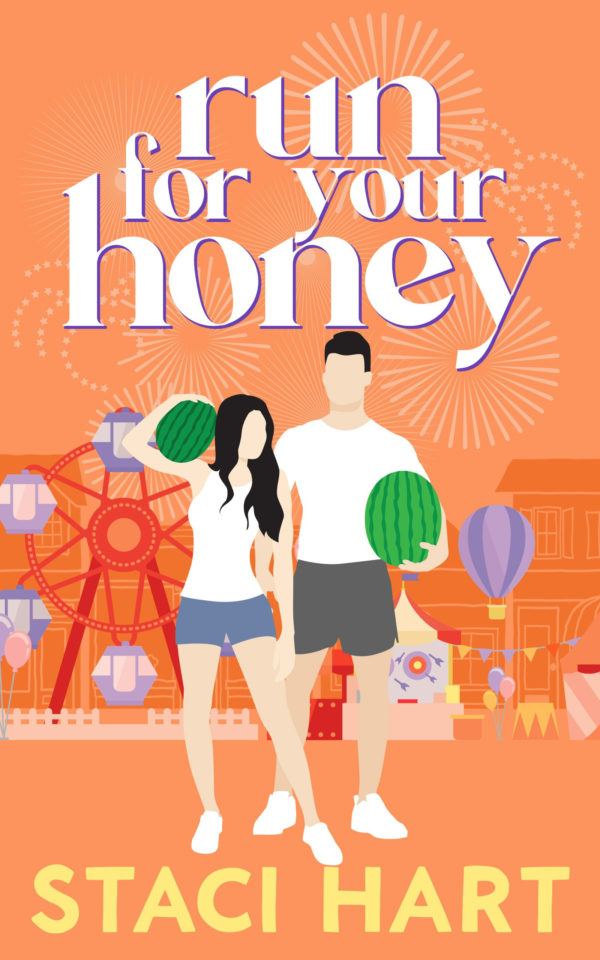 For Love Or Honey 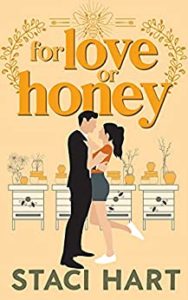 Which is exactly what I did when Grant Stone rolled into our small Texas town, driving a sports car I could fit in the bed of my truck, wearing a suit as black as his soul. He’s here to acquire mineral rights to half a dozen farms in town.

And there’s no way he’s getting mine.

I don’t make deals with the devil.

So when he challenges me to show him the small town ropes, my motivation is the prospect of seeing him make a fool of himself. He might have an angle, but if he thinks he can finagle me into endangering my bee farm, he’s got another thing coming.

Until the line in the sand is washed away.

My farm in danger. A town in upheaval. A man who will stop at nothing to get what he wants.

And me in the middle.

And when he sneaks into your heart, he’ll only break it.

On The Honey Side 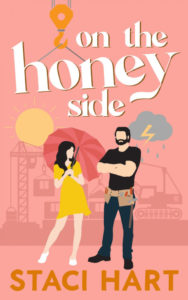 No one can ever have Keaton Meyer.

Least of all me.

The brooding construction manager is a man of myth and legend, rarely seen in the wild. Once upon a time, he was the star quarterback, the smiling homecoming king, royalty in our small town. Until tragedy struck. And then he disappeared completely.

Now he’s resurfaced, and I can’t keep my eyes off him.

He’s an island surrounded by lava, bound by a desert and guarded by dragons. I don’t stand a sunshine’s chance in a hail storm.

Our siblings disagree and are out to prove it, nudging us into each other in the hopes we’ll fall. But with our town in tumult and the two of us firmly in the middle, nothing between us is easy. And when he’s faced with an impossible decision, I learn the truth of what I already knew.

No one can have Keaton Meyer.

And I have the broken heart to prove it. 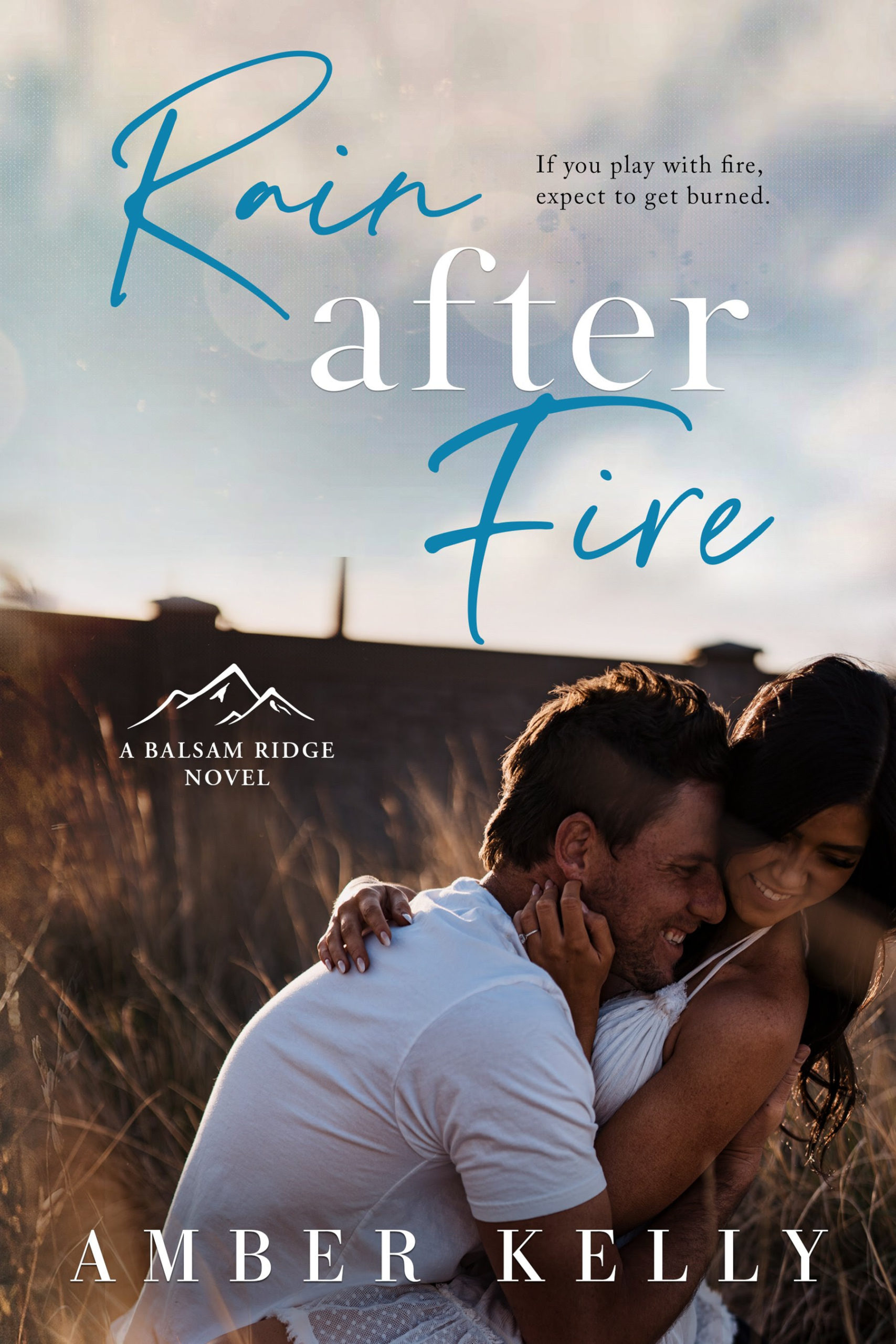