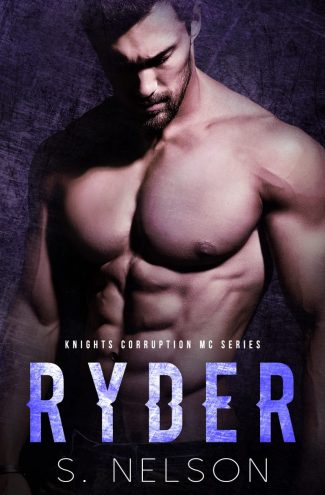 If secrets fester long enough they will devour a person’s soul, leaving them black and dying on the inside, blocking the smallest glimpse of healing light.

With steadfast focus, Ryder Casteel immerses himself in the club, working tirelessly alongside his brothers of the Knights Corruption to figure out how to end the war with the Savage Reapers once and for all. The last thing he needs is the distraction of a feisty blonde.

Her sassy mouth intrigues him.
Her willingness to go toe-to-toe ignites the fire inside.
But when his nightmares suddenly return, he’s forced to reveal his secret.
A tragedy that happened many years ago, eventually shaping the man he became.

Braylen Prescott lives a charmed life. She’s happy. Content. Then in the blink of an eye, her world changes when a gorgeous biker captures her interest.

He’s blunt.
He’s crass.
He renders her speechless.
But is the imminent danger surrounding him worth losing everything? 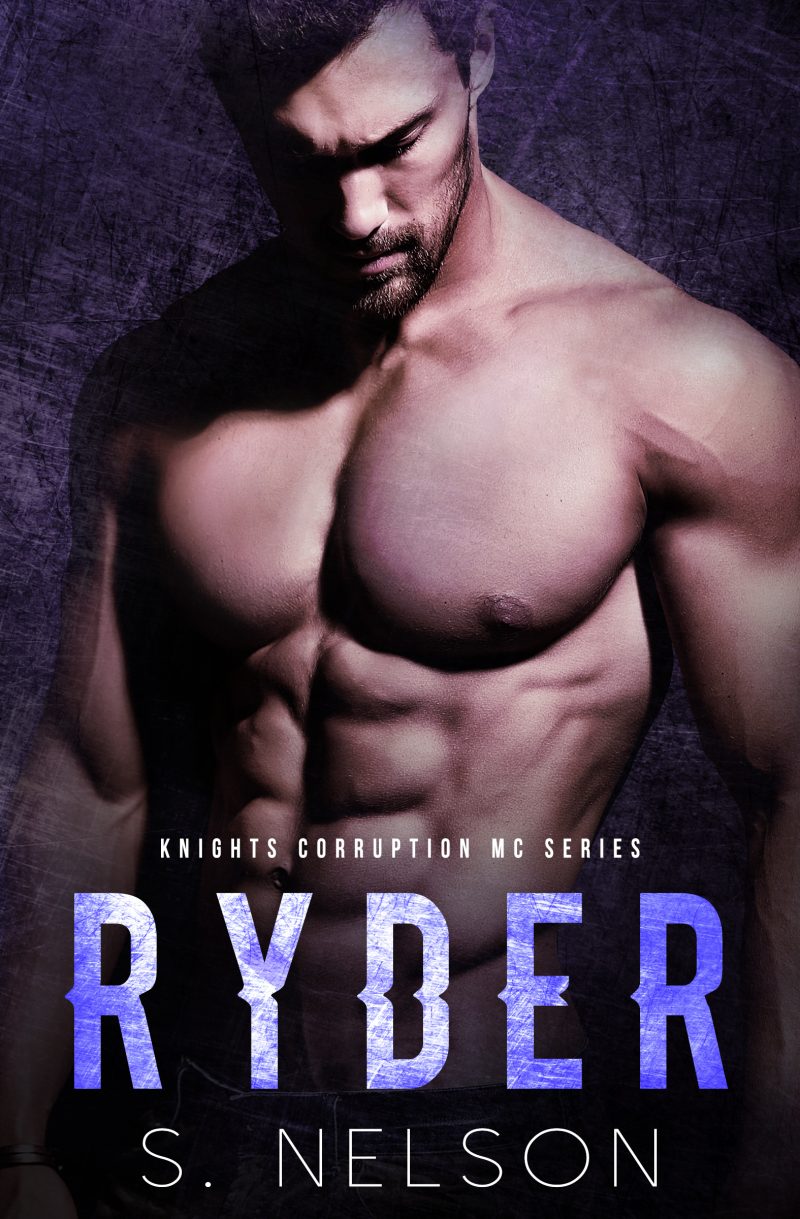 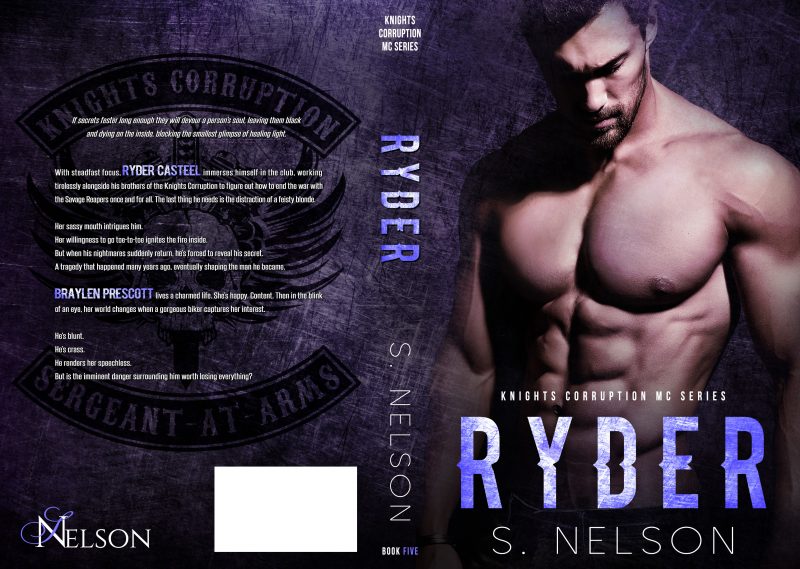 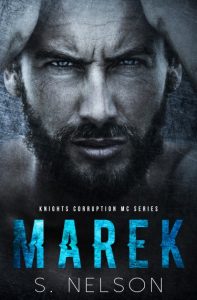 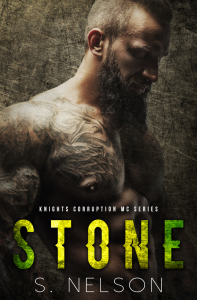 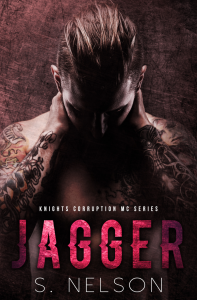 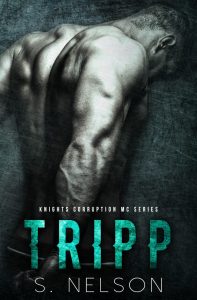 A man who will do anything for her… even kill.