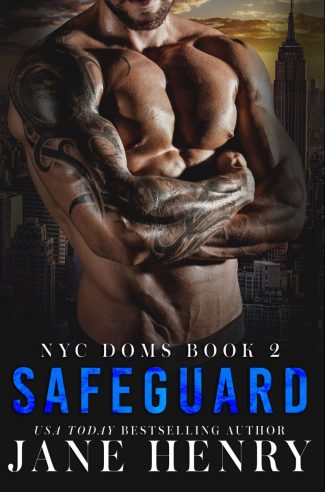 She’s feisty, gorgeous, impossible.
Submissive.
And all mine.

I don’t do half-assed relationships. When I set my sights on the most headstrong, tenacious submissive I’ve ever met, I’m all in. I’ll show her the dark, sensual world she craves, dominate her, and leave her begging for more. But when her safety’s endangered, she needs more than a dom: she needs a safeguard. 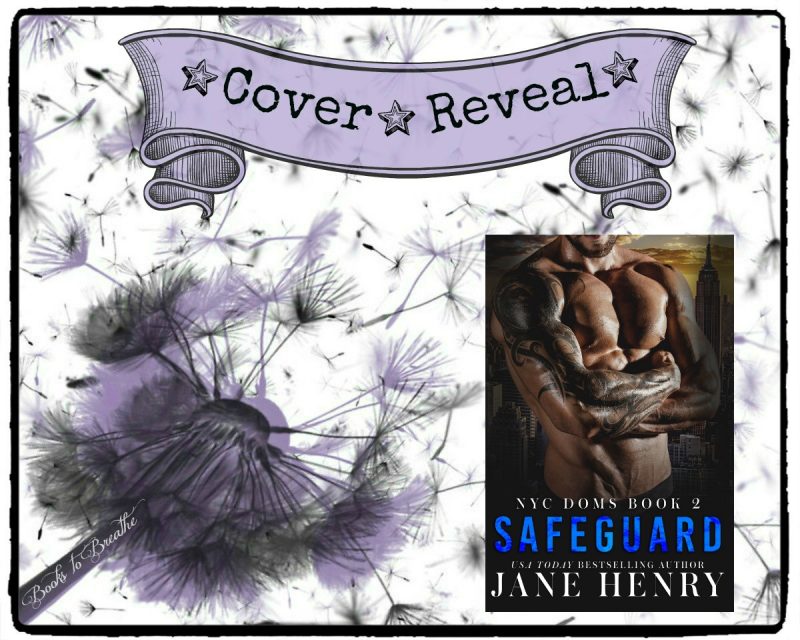 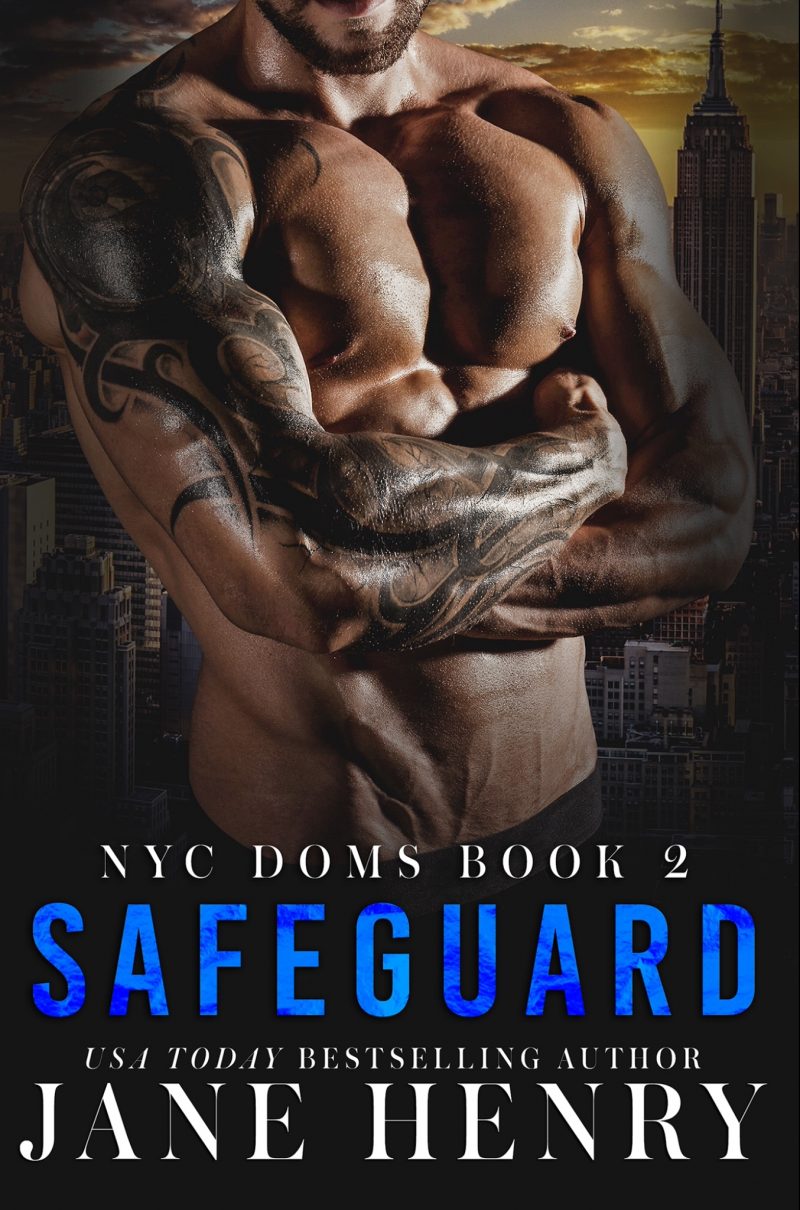 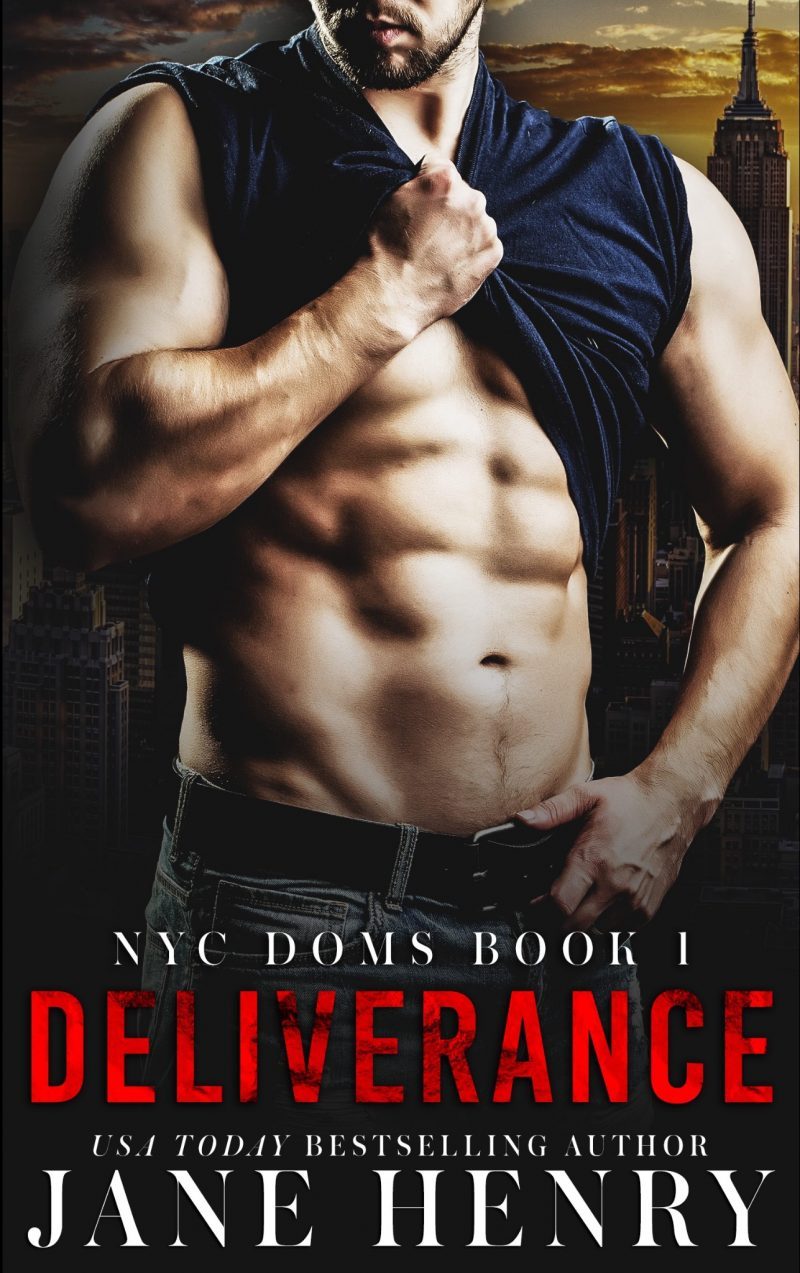 As a single mom to a child with special needs, Diana McAdams does things her way. She’s in control and doesn’t have time for love. Happily-ever-afters aren’t for her.