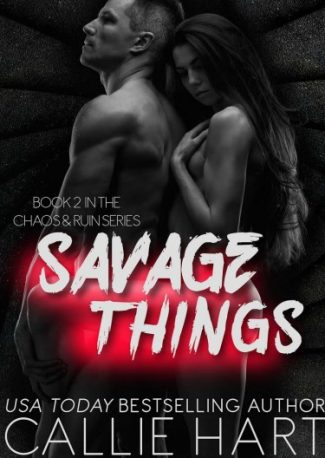 At the eye of a violent storm, everything is calm. It’s only when the storm shifts that your life explodes into chaos.

The $#*& is finally about to hit the fan for Zeth. After months of blissful quiet, the wolves are at his door, teeth bared and snarling, baying for blood, and the sinister elements of the Seattle underground are closing in tight. In other words, things are about to get bad. Real fucking bad.

He’ll kill the wolves. He’ll ride out the storm. He’ll make his enemies suffer. Zeth Mayfair is about to crown himself ruler of the city, and fuck anyone who dares to take on the king.

They will obey, or they will fall.

The choice is theirs.

Death is a bitch.

Sloane Romera sees death every day, looks it square in the eye, and she does not flinch. When Mason Reeves brings his little sister into St. Peter’s emergency room, a dark cloud hangs over the kid—one Sloane recognizes all too well. Millie is gravely ill, but it's not too late. Sloane's determined to do everything in her power to help her, regardless of the cost, regardless of how many rules she must break in the process.

Mason’s struck a deal with the devil, though. A deal that has painted a huge target on Sloane’s back. There’s every chance she’ll be dead by morning, and the man she loves might not be able to save her this time.

If there’s one thing Sloane knows, it’s that you can’t cheat death. When the Grim Reaper demands a life, a life must be given. Bargaining won’t work. Begging is futile.

The debt must be paid in full. 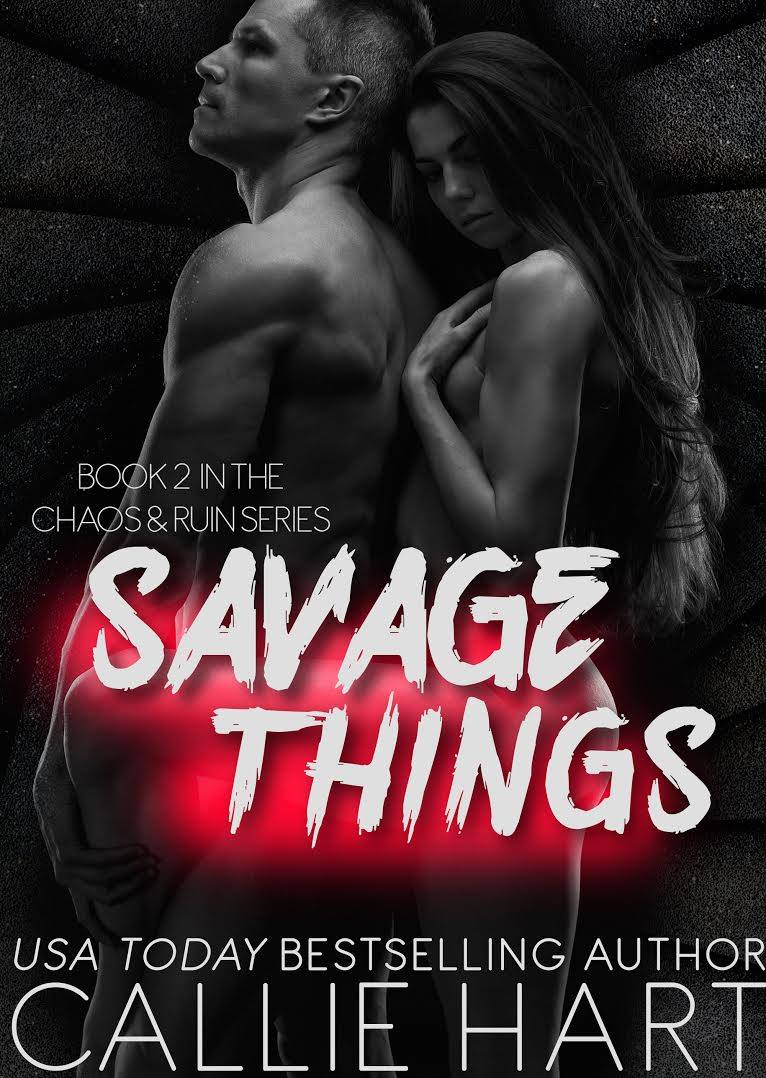 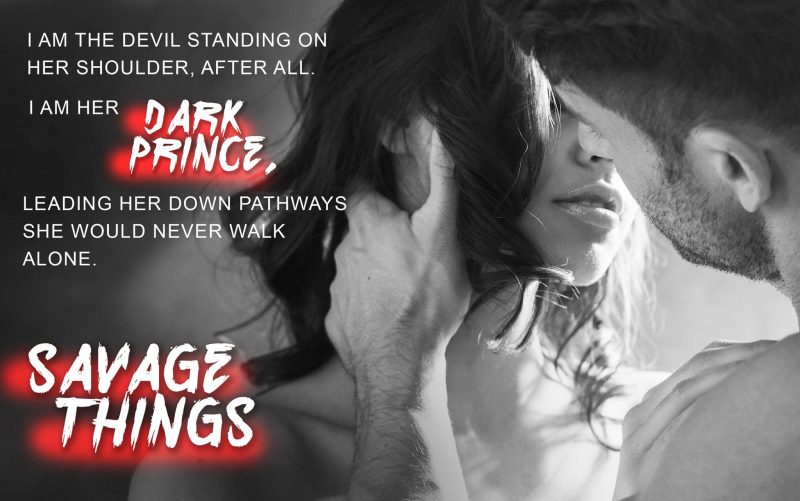 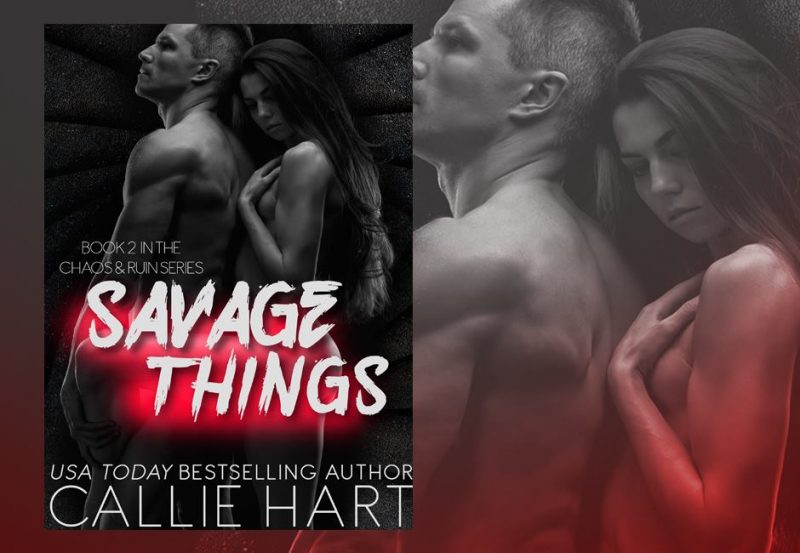 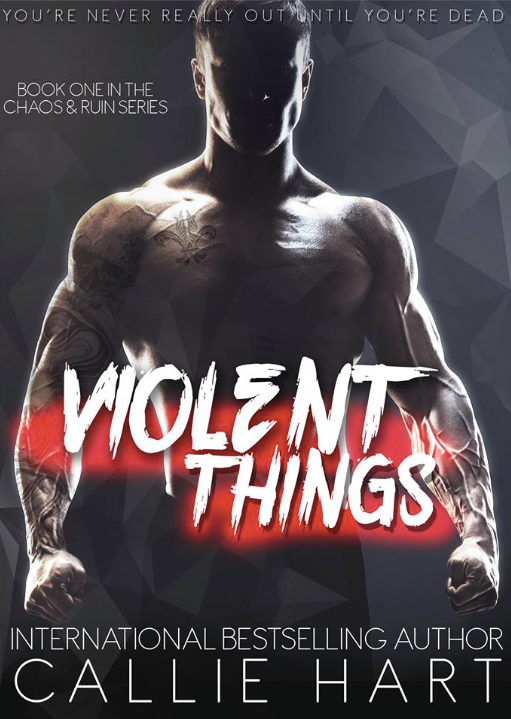 You’re never really out until you’re dead. That’s what the mob bosses, gunrunners and car thieves of Seattle will tell you, anyway.

Zeth Mayfair, ex mafia enforcer, has other ideas. Since falling for Sloane, he’s managed to turn her life upside down. Now, he’s determined to give her a stable, happy and, most importantly, safe life. If that means he has to sleep with one eye open and one hand on a shotgun, then that’s what he’ll do.

Mason Reeves is just looking for a way to take care of his sick sister. Since their mother left, things have been hard, and they’re only getting harder. Prescription meds don’t come cheap, and working as an auto mechanic only pays so well. If he wants to give Millie the life she deserves, he’s going to have to earn it with his fists. And who better to teach him how to fight than the guy who took down the biggest gangster in Seattle?

You can try to get out…

You can try to be good…

You can steer clear of trouble…

But it’s only a matter of time before trouble comes looking for you.

Zeth and Sloane are back alongside a cast of new characters in the new Chaos & Ruin series.

Violent Things is book one in this, the sister series to Blood & Roses.

You can read this book if you haven’t already read the Blood & Roses series! Upon delivery of the book, you will find an in-depth synopsis of the previous series, should you wish to jump straight into Violent Things but are yet to meet Zeth Mayfair & Sloane Romera.

Of course, Violent Things will be more enjoyable if you start their journey from the very beginning. If you choose to do so, the reading order for the Blood & Roses series is as follows: