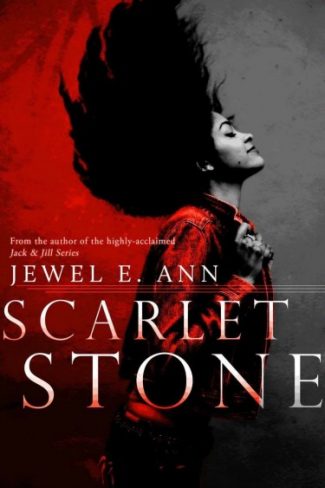 “My name is Scarlet Stone, and my biggest fear is that someday I will find what I want most in life, and it will be impossible to steal.”

What happens when life just stops? When one moment makes you question your entire existence?

Scarlet Stone is a third-generation thief who has everything: a doting fiancé, a spacious London flat, and a legitimate job offer. In a single breath, everything becomes nothing, and she finds herself on a plane to Savannah, Georgia in search of the meaning of life.

After securing a six-month lease for a beachfront house on Tybee Island, Scarlet changes the way she looks, thinks, eats—basically her entire outlook on life. She needs peace, but what she gets is a housemate who looks like Thor, acts like a warden, and smells her proximity like a Bloodhound.

Theodore Reed is a carpenter and perfectionist with a body built of steel, a black, hollow heart, and a hunger for revenge. He doesn’t like company, girly-smelling crap, and British accents.

He resents every breath she takes.
She’s fascinated by his every move.

In time, they discover their coexistence is toxic, their physical attraction is electric, the secrets they keep mean the difference between life and death, and the only truth they share is that everything is a lie.

“Over eighty-five percent of the world's population believes in a higher power, yet, very few people believe in miracles.” 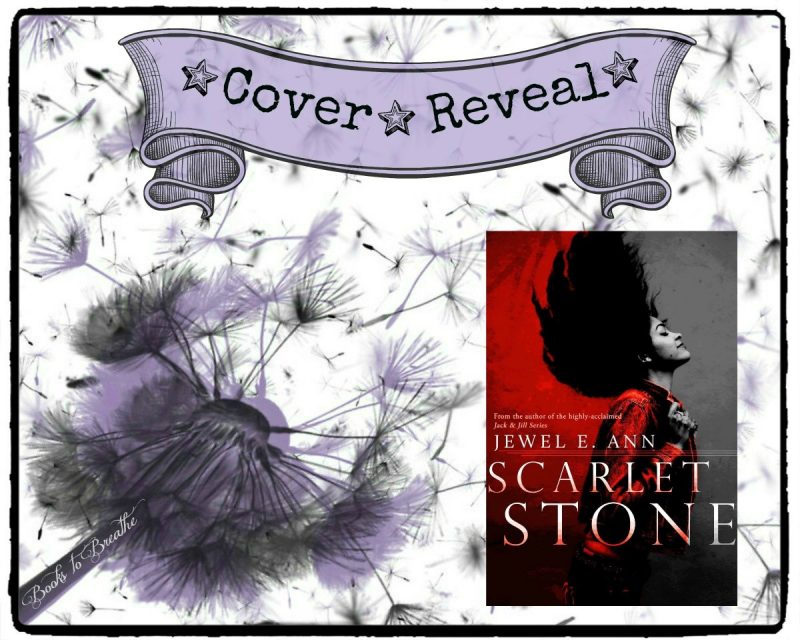 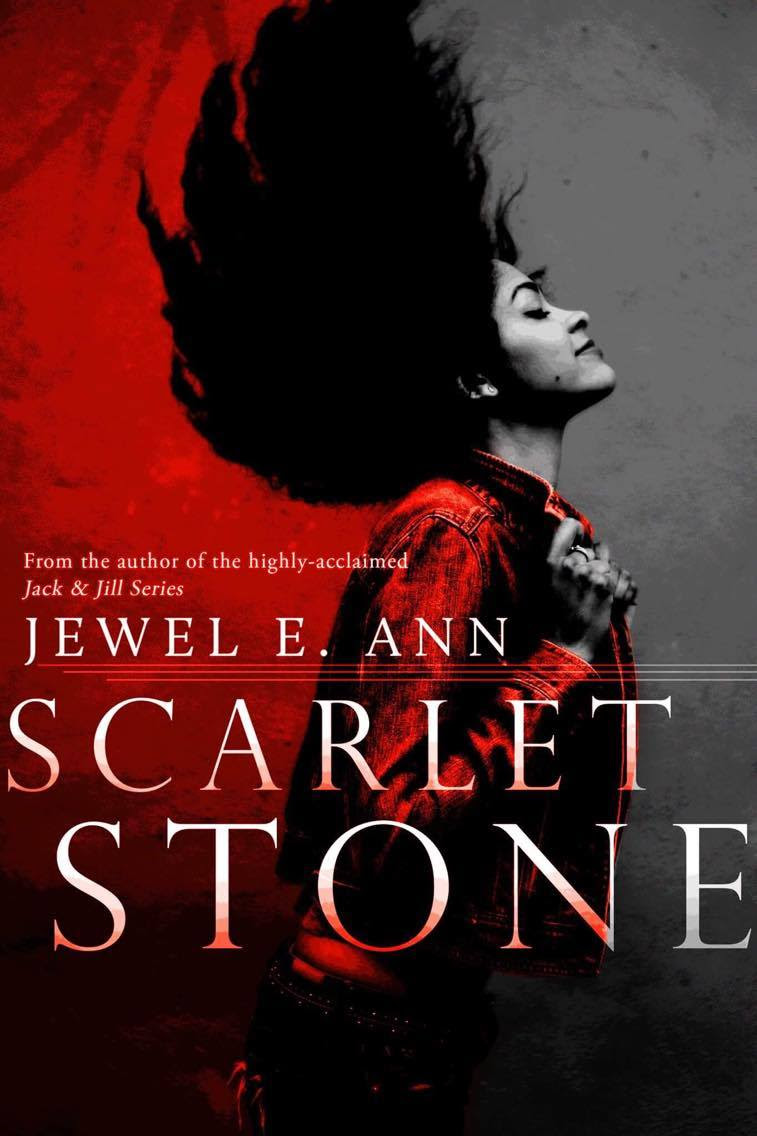 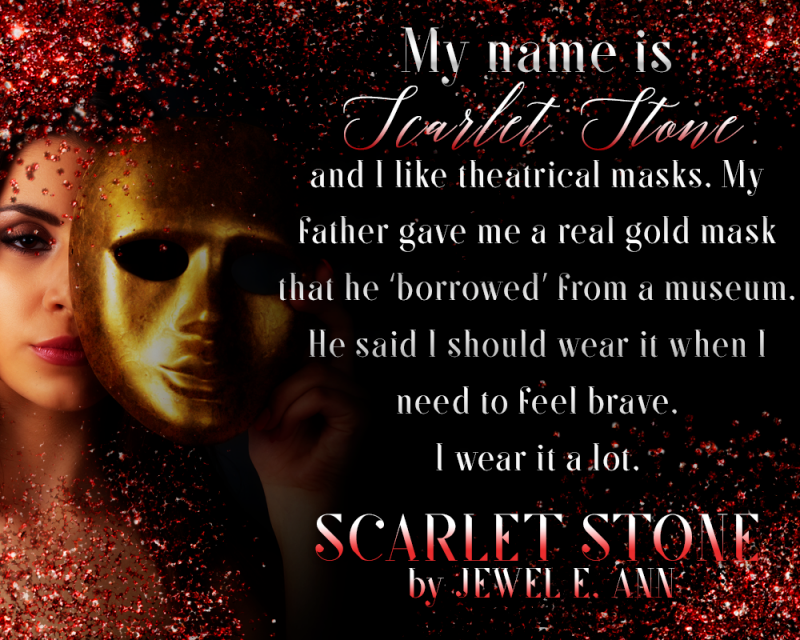