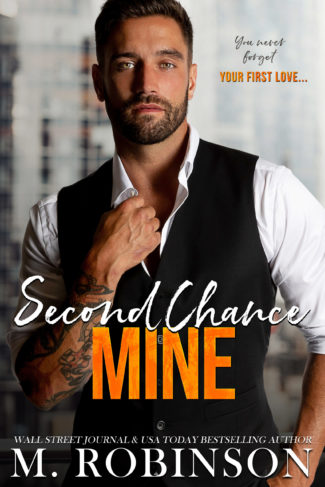 You never forget your first love…

And I hadn’t.
Not her kiss.
Not her touch.

Or the way she looked at me when I told her I had to go.

We were friends once.
Best friends.
Until being lovers made us enemies.

The timing had never been right— but I’d been waiting all this time to prove her wrong.

That time is now.
Now she’s mine…

In this office I’m in charge, and I’m going to show her just how bossy I can be. 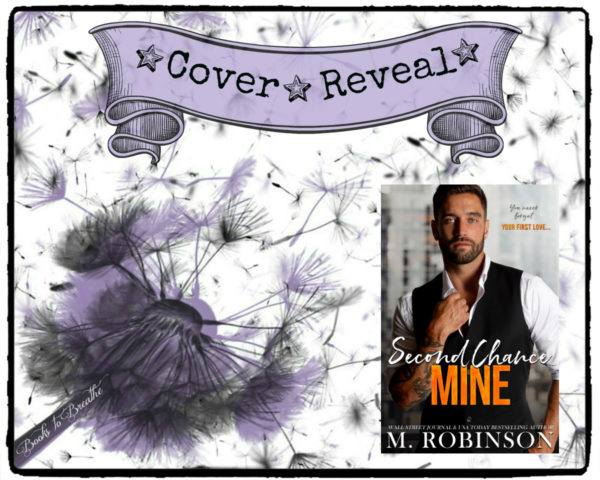 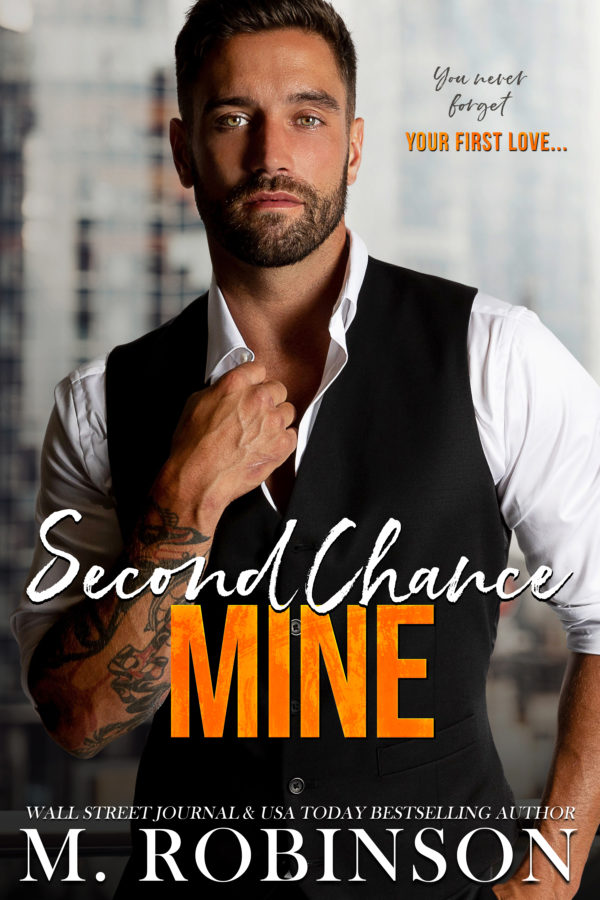 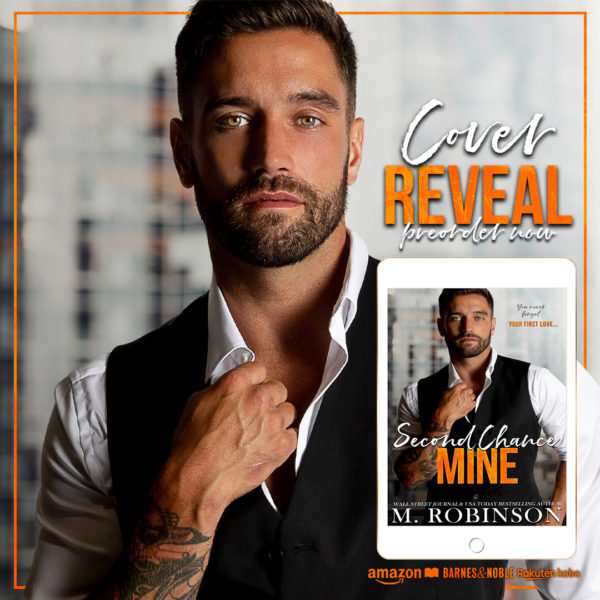 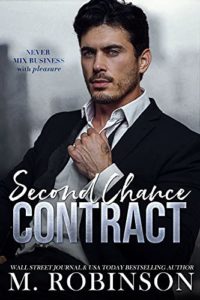 I came from nothing and made something of myself.

I’ve only ever loved two things.
Cars and her.

I took that passion and built an empire.

That was the problem with being one of the richest men in the world—everyone thinks they know me, but they only know what I want them to.

My company thinks they can change me. Soften my image.
Make me more appealing to the public.

Little do they know, the woman they hired was my best friend’s little sister, and the last time I saw her…

I broke her heart. 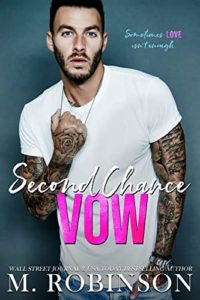 The first time I talked to her, I dared Kinley to kiss me. As soon as her lips touched mine, I knew I was her first and only.

With her mouth still against mine, I asked, “What other first of yours can I have next?”

For the next twenty years I claimed her in every possible way. From her lips, to her heart, to her body, she was mine.

We were supposed to be forever.

So in love.
So devoted.
So consumed with each other.

Except somewhere along the way we lost sight of that love. We meant it when we vowed for better or for worse…

So why the hell were we signing divorce papers? 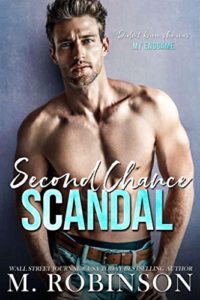 Blackmail isn’t the most romantic way to propose, but with the history between us… I had no choice.

Long story short–I broke her heart and pushed her away. Years later we reconnected, and this time she walked away.

Neither of us knew she was pregnant.

So when we had a second chance to be a real family, I led her to believe our marriage was fake— that one football season by my side was the only way to prevent another scandal for my career.

We were a publicist’s dream. I was a football god and she was a world-famous romance author.

The world would fall in love with our story…

But the truth was…

I was never letting them go. 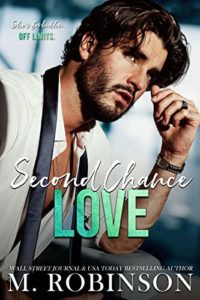 I never imagined I’d be a single dad to a little girl and boy. Let alone, traveling overseas for the next three months with my kids to open my international agency.

I needed a nanny, and the fifteen I fired in the last few months weren’t meeting my demands or expectations.

Except it wasn’t that easy. Not only did I break her heart nine years ago. She was also my best friend and client’s… Little sister. 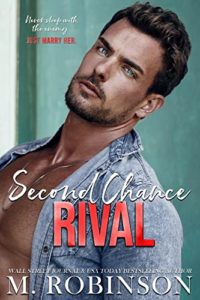 But I guess that’s why I’m the guy everyone loves to hate and she’s the town sweetheart. If they only knew the things she begged me to do when her father wasn’t watching.

Before they sent me away.
Before I broke her heart.
Before she hated me.

Now I’m back to claim what’s mine.

This town.
The company.
And her.

She didn’t have to love me… Hell, she didn’t even have to like me.

She just had to marry me.

But I intend to make sure she obeys. 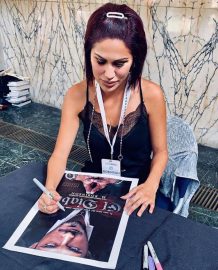 Wall Street Journal & USA Bestselling Author M. Robinson loves to read. She favors anything that has angst, romance, triangles, cheating, love, and of course sex! She has been reading since the Babysitters Club and R.L. Stein.

She was born in New Jersey but was raised in Tampa Fl. She is currently pursuing her Ph.D. in psychology, with two years left.

She is married to an amazing man who she loves to pieces. They have two German Shepherd mixes and a Tabby cat.