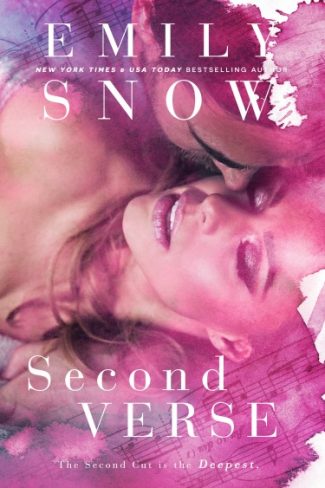 Kinsey Brock knew Emmett Hudson would be a star the moment he swaggered into her life. Hell, by the time she was released for the crime his scheming sister accused her of he already had a number one single.

Now, eight years and a helluva lot of heartache later, Kinsey’s long since given up on the boy who stole her breath away and took all the love she had. She has someone in her life, and he’s all she needs. She’ll challenge anyone who tells her otherwise. But after a chance encounter sends Emmett hurtling back into her life, every emotion she’s forced herself to forget since he gave up on her is pushed to the surface.

Because this time, the country megastar’s not giving up on her.

No matter how furious he is about the discovery of the other man who's become Kinsey's world. 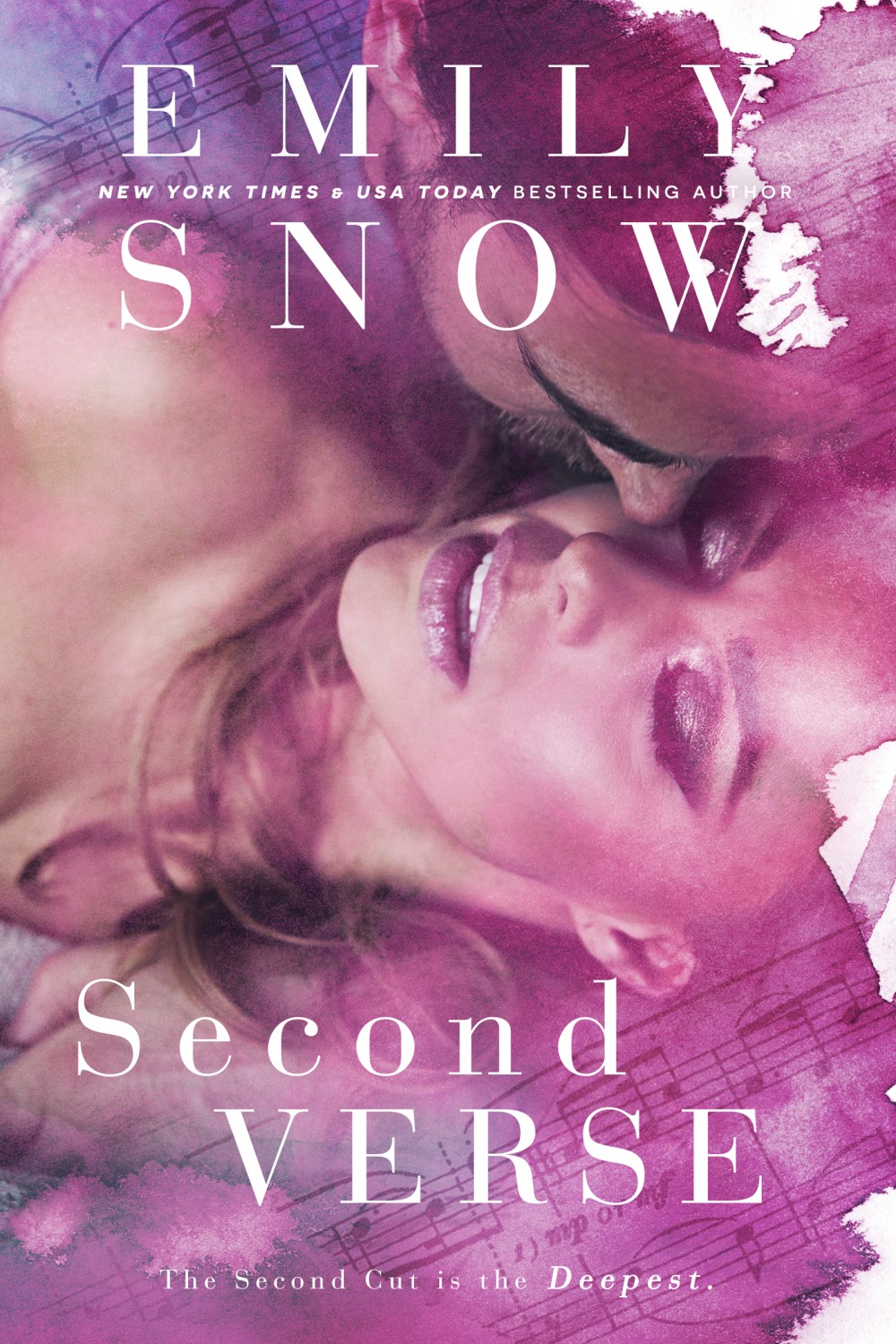 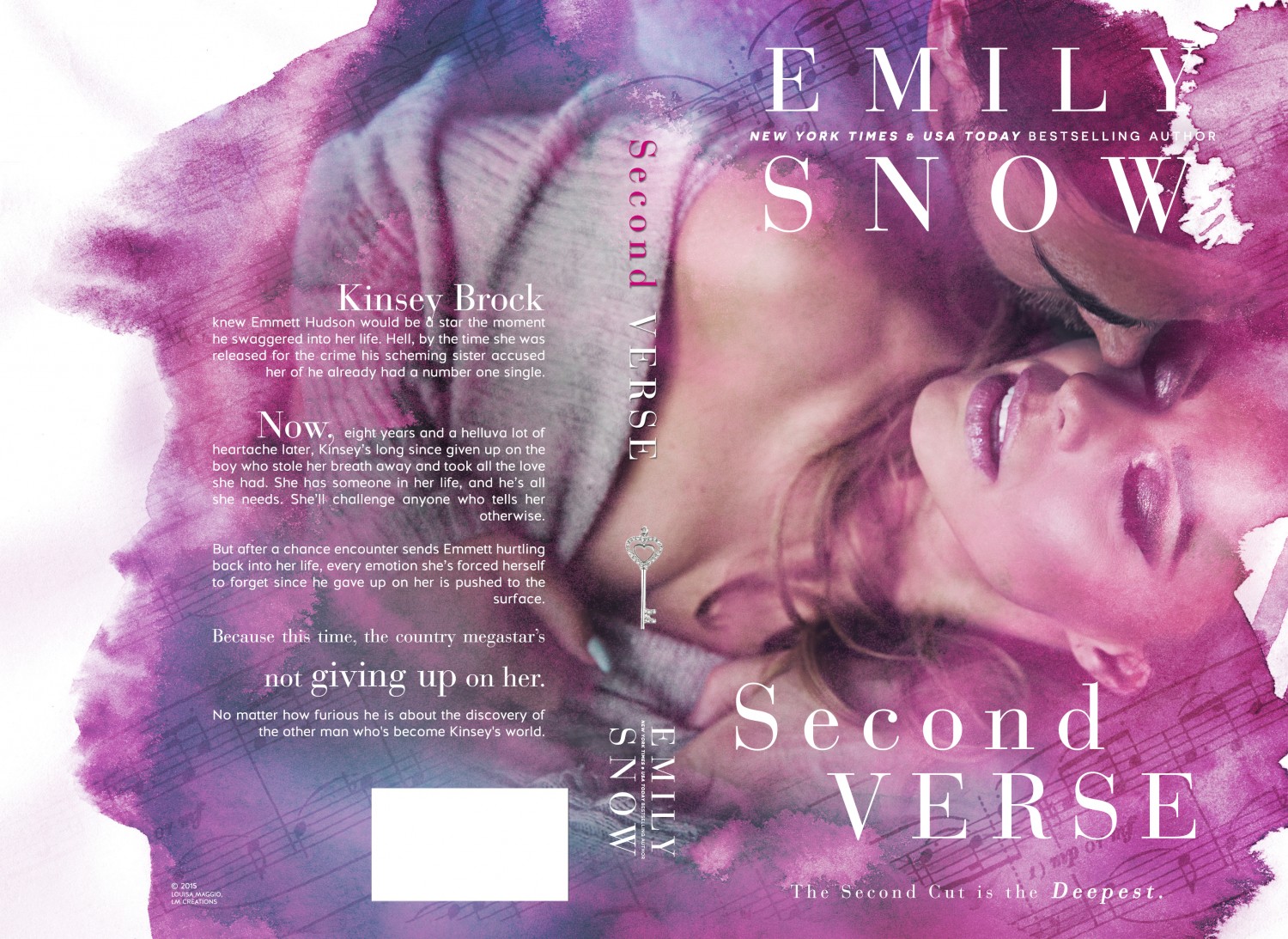