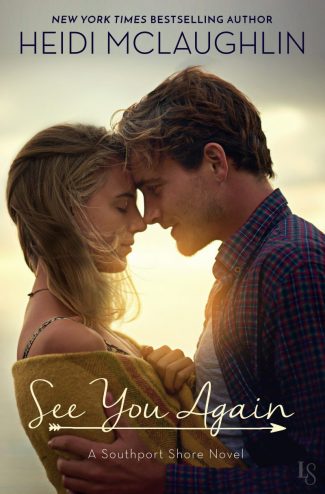 A powerful love story of second chances for two people who are both running from the past, by the New York Times bestselling author of Forever My Girl.

It’s been fifteen years since Brooklyn Hewett has stepped foot in Southport.

After the accident that took Austin—the love of her life—away from her, Brooklyn fled, hoping to leave the pain behind her for good.

Raising her fourteen-year-old daughter has been the focus of her life ever since.

But when Austin’s mom asks her to renovate the Southport Inn, with an option to buy, Brooklyn knows it’s an opportunity too good to refuse.

Bowie Holmes should have been with his best friend the night he died. Instead, he was doing the unthinkable—and he’s never forgiven himself.

Fifteen years later, Bowie gets the job of a lifetime when he’s hired to help rebuild the Southport Inn. 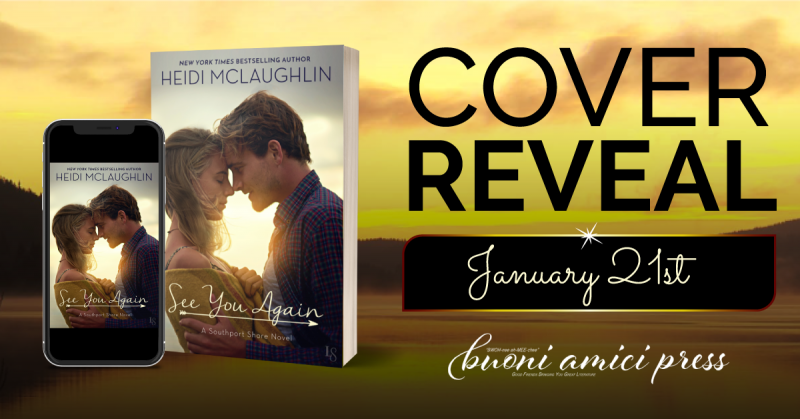 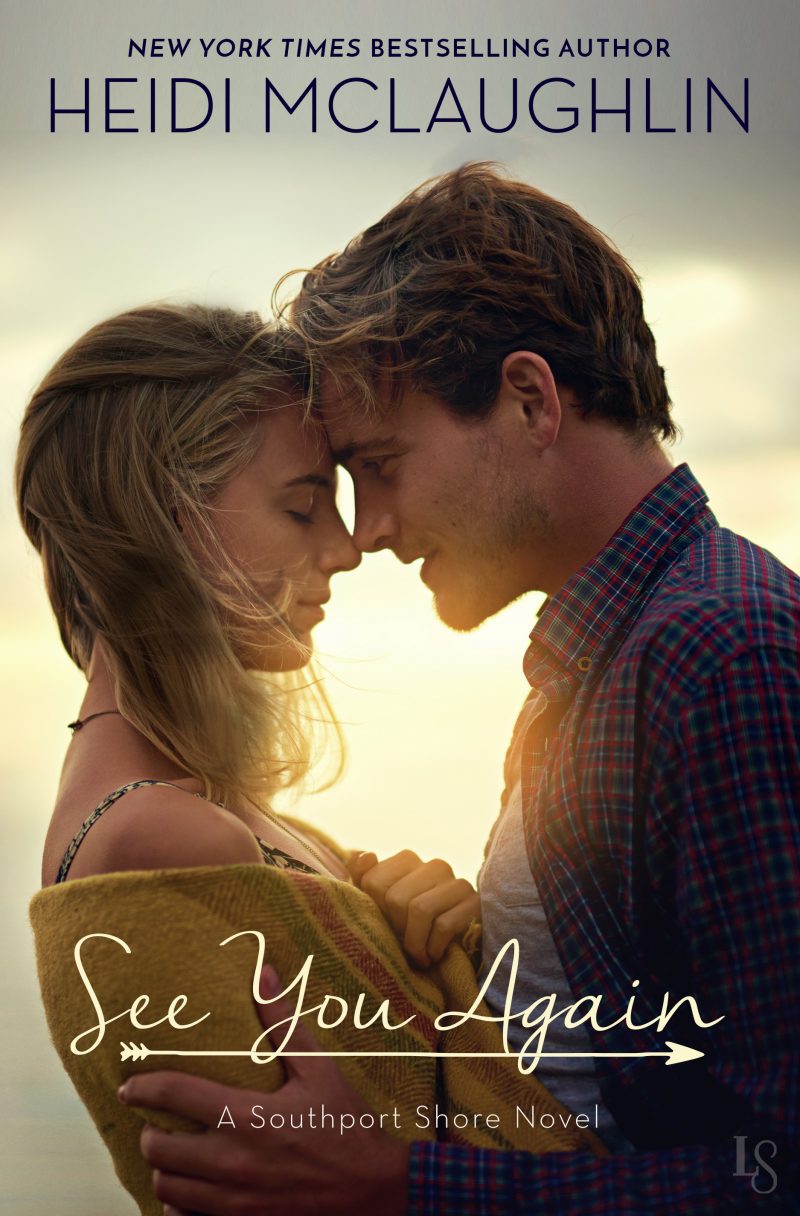 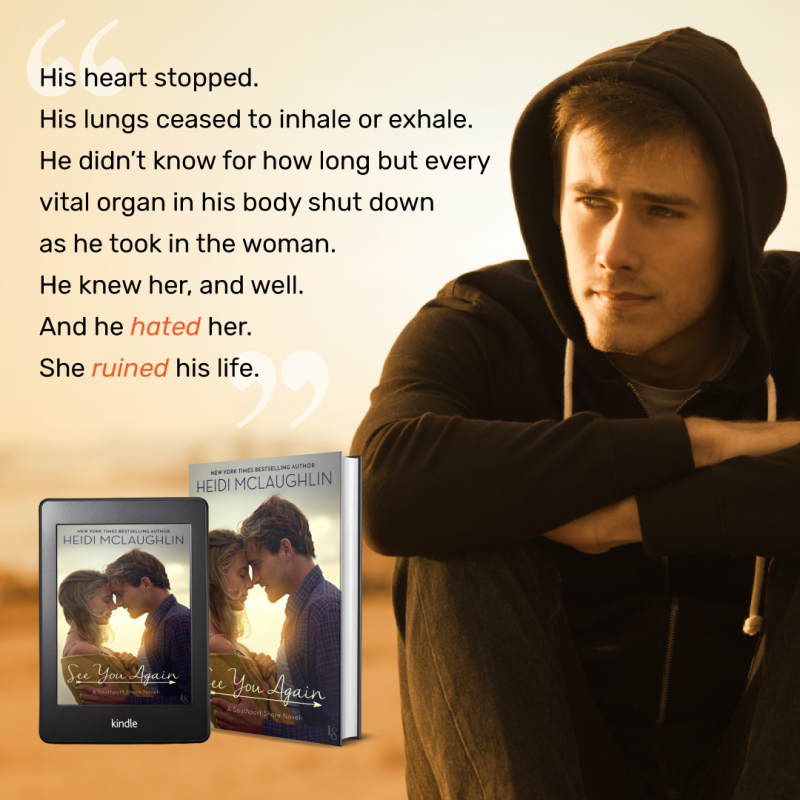 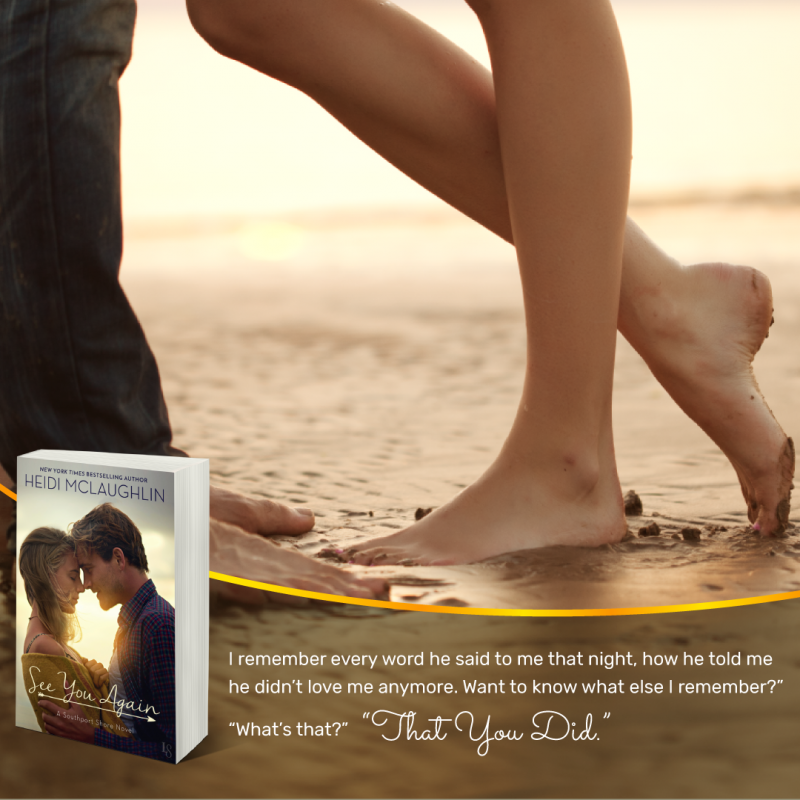 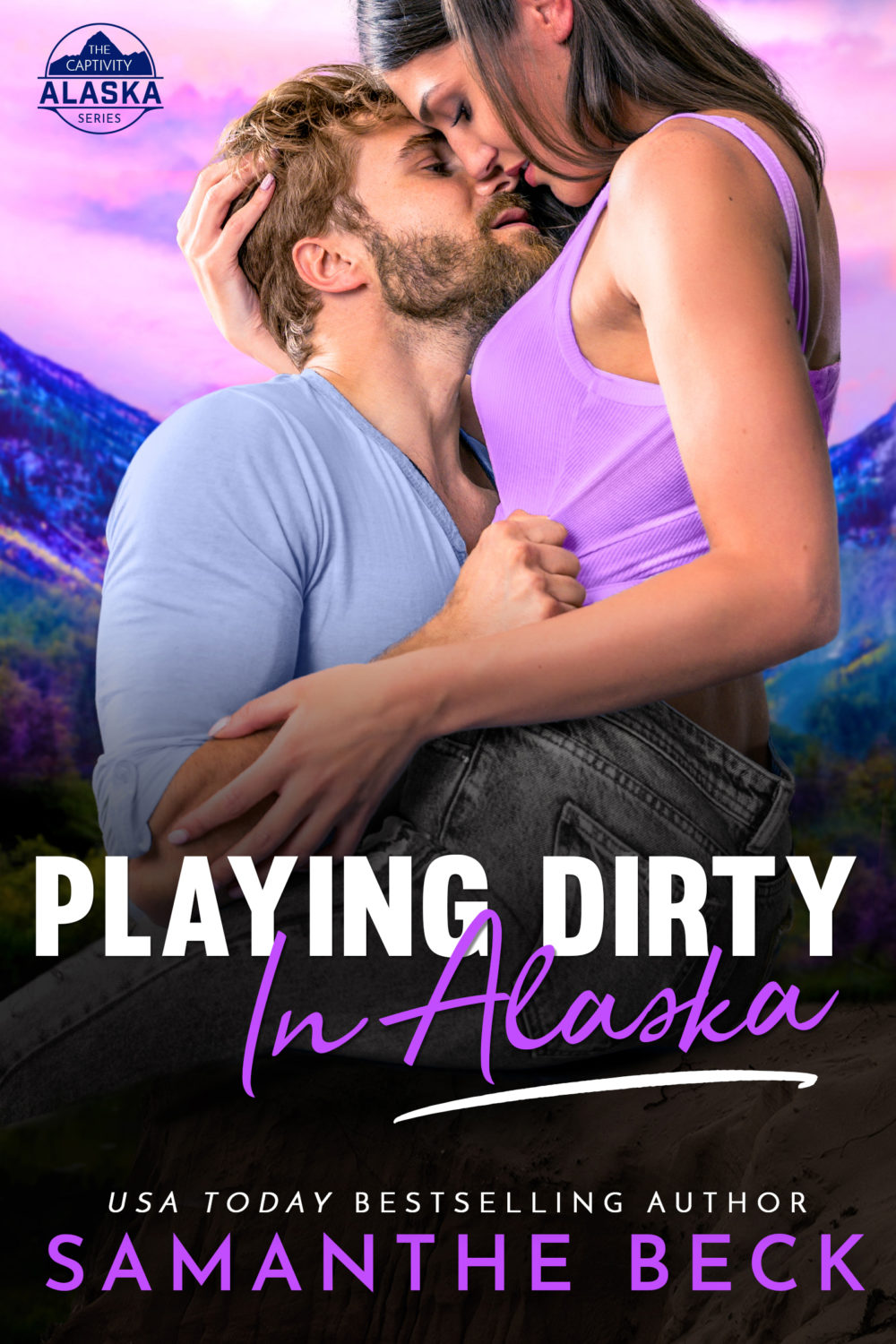 Cover Reveal: A Billionaire Between the Sheets (The Unexpected Billionaires #1)