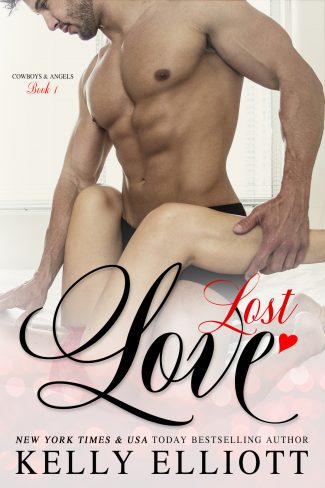 Moving back home to my parents’ cattle ranch in Texas was the last thing I thought I’d be doing.

But, here I stand... in front of my high school girlfriend. A beautiful, confident woman has replaced the young girl I once knew and loved. Hell. I’m still in love with her.

Yep. Paxton Monroe was my first love and the one girl in town who now hated my guts. So much so, Paxton swore her revenge on me if it took her until the day she died. The last words she spoke to me were a vow to cut my dick off and shove it down my throat.

The fight between my heart, my head, and last, but certainly not least, my dick starts tonight. Because all I can think about is how I want to be buried so deep inside Paxton she won’t remember how I broke her heart, or how I left her when she needed me the most.

But who will win? My heart is too broken to listen to my head. And my dick, yeah it’s not listening to anything or anyone. Not until it gets what it wants and what it wants is Paxton Monroe.

Lost Love is book one in the Cowboys and Angels series. 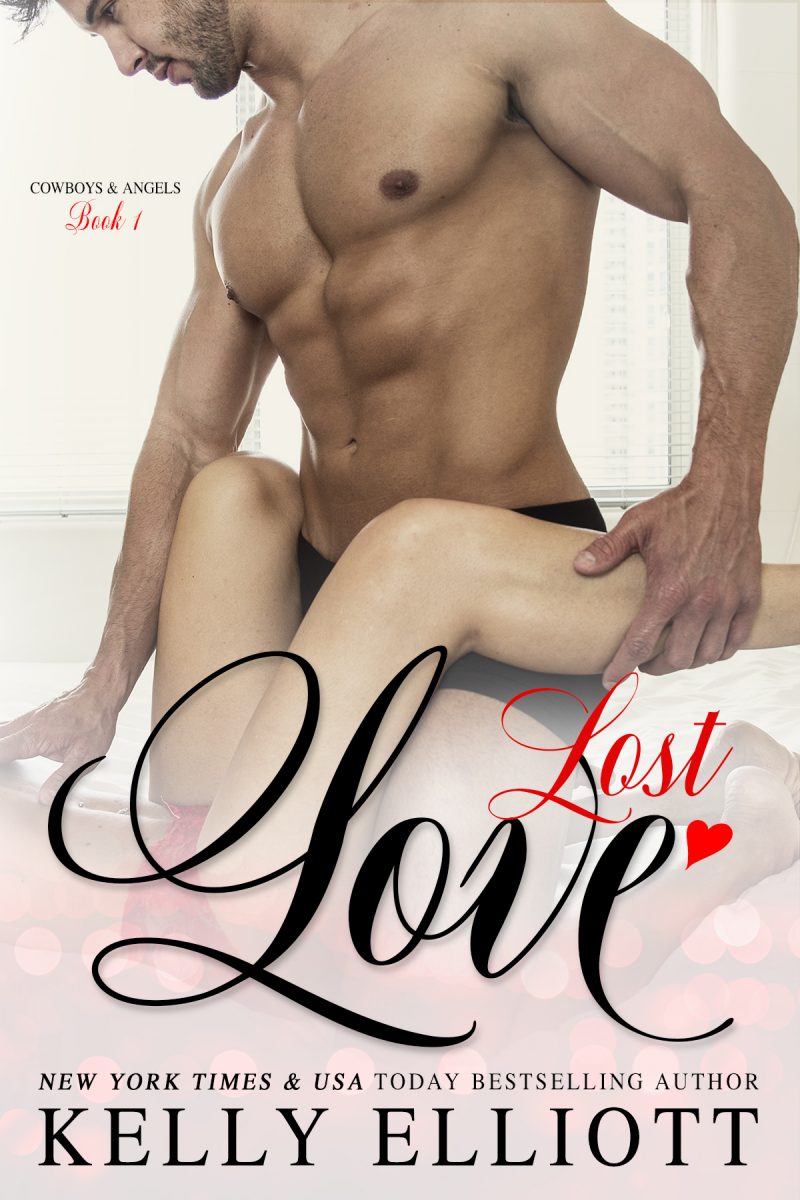 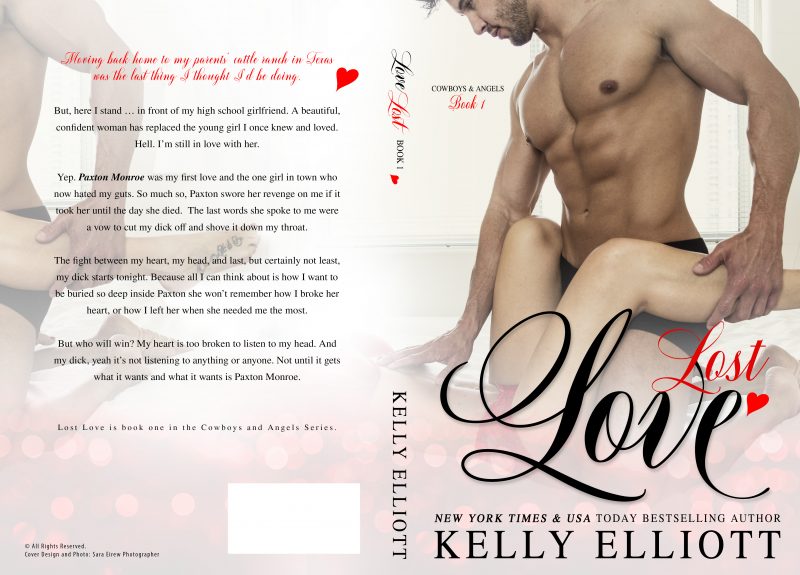 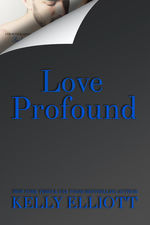 Amelia Parker is living her dream as a bestselling author. One trip to New York City and one chance encounter with an Australian voice actor will change this small town girls entire live. 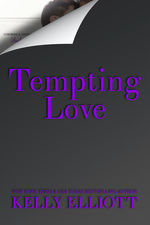 Mitchell Parker had the best of both worlds. A job he loved as a Texas Ranger, and his father’s cattle ranch.
The one thing missing was a woman in his life. Sure… he had plenty of women in and out of bed, but he wanted more.

He wanted Ava Miller. The only problem was, Ava wanted his brother Tripp.