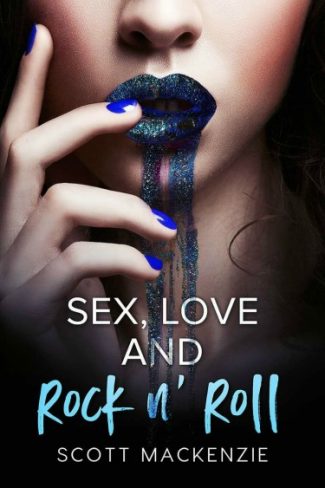 Enigmatic, wealthy and wickedly handsome, Jack Willow is more than just a talented musician.
He's a man with a sordid past.
And a man of many dark secrets.

When he meets a seemingly innocent girl by the name of Leah, he pulls her into a secret sexual world, a world that will both test their limits and bring them together.
But Leah is not who she seems.
Neither is Jack. 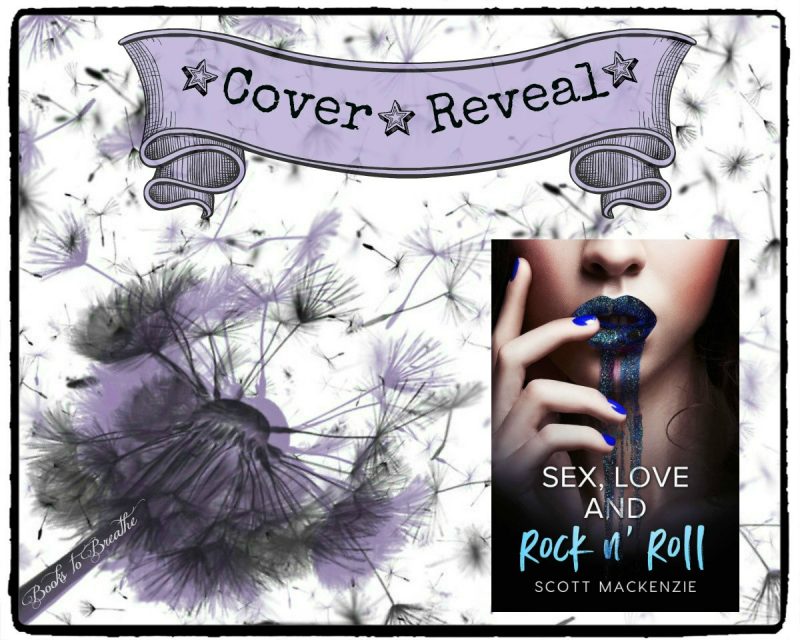 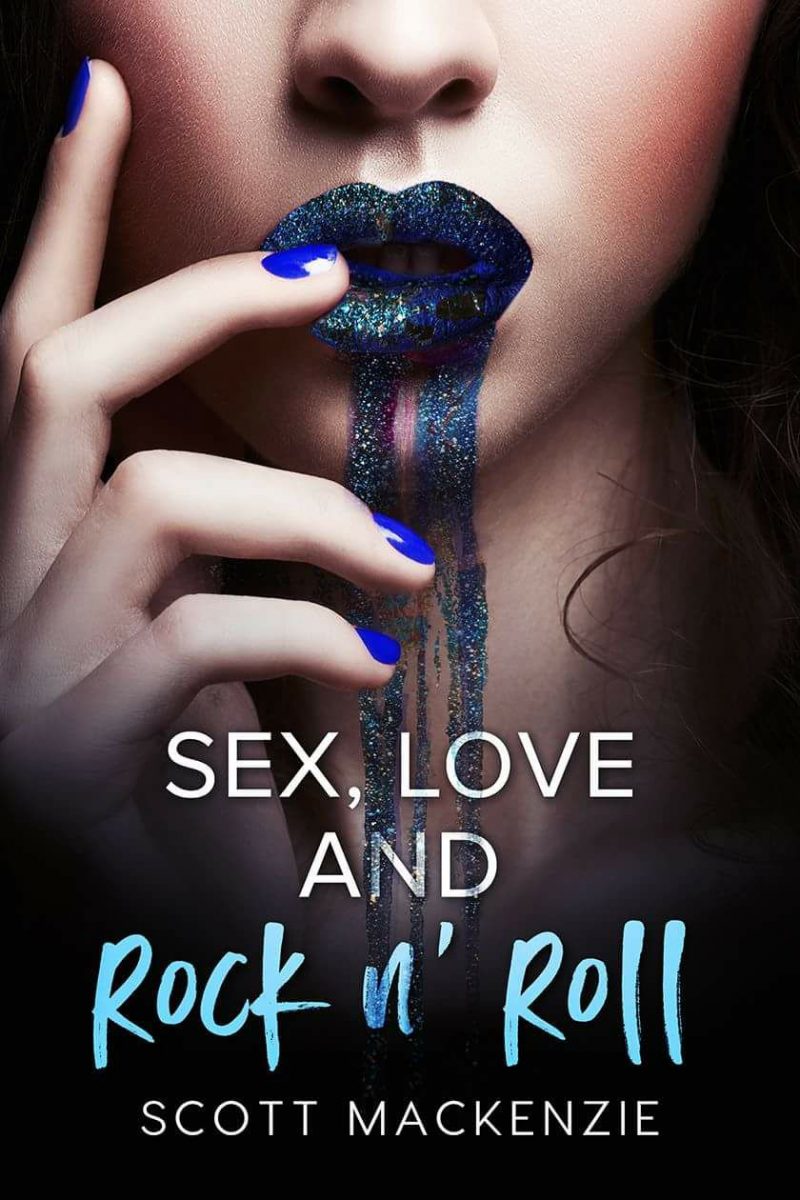 Scott MacKenzie was born in a taxi cab in New York city in the spring of 1981. Due to an altercation over the fare Mr. MacKenzie was detained by police but later released because it was his first offense. After living as a drifter for several years Janet and Harold MacKenzie took young Scott into their home.

Today Scott MacKenzie shares his time as an author and as a musician. He lives on an island with his wife who is a practicing witch and a romance author.