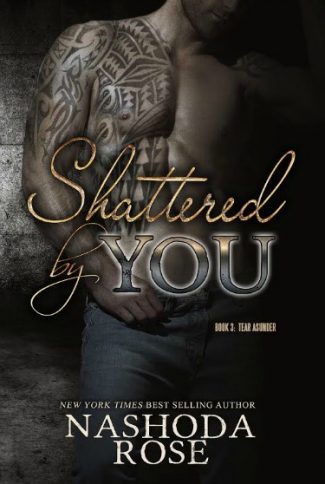 Shattered by You is written as a standalone, however, it is recommended you read Book 1 and 2 in the Tear Asunder series. 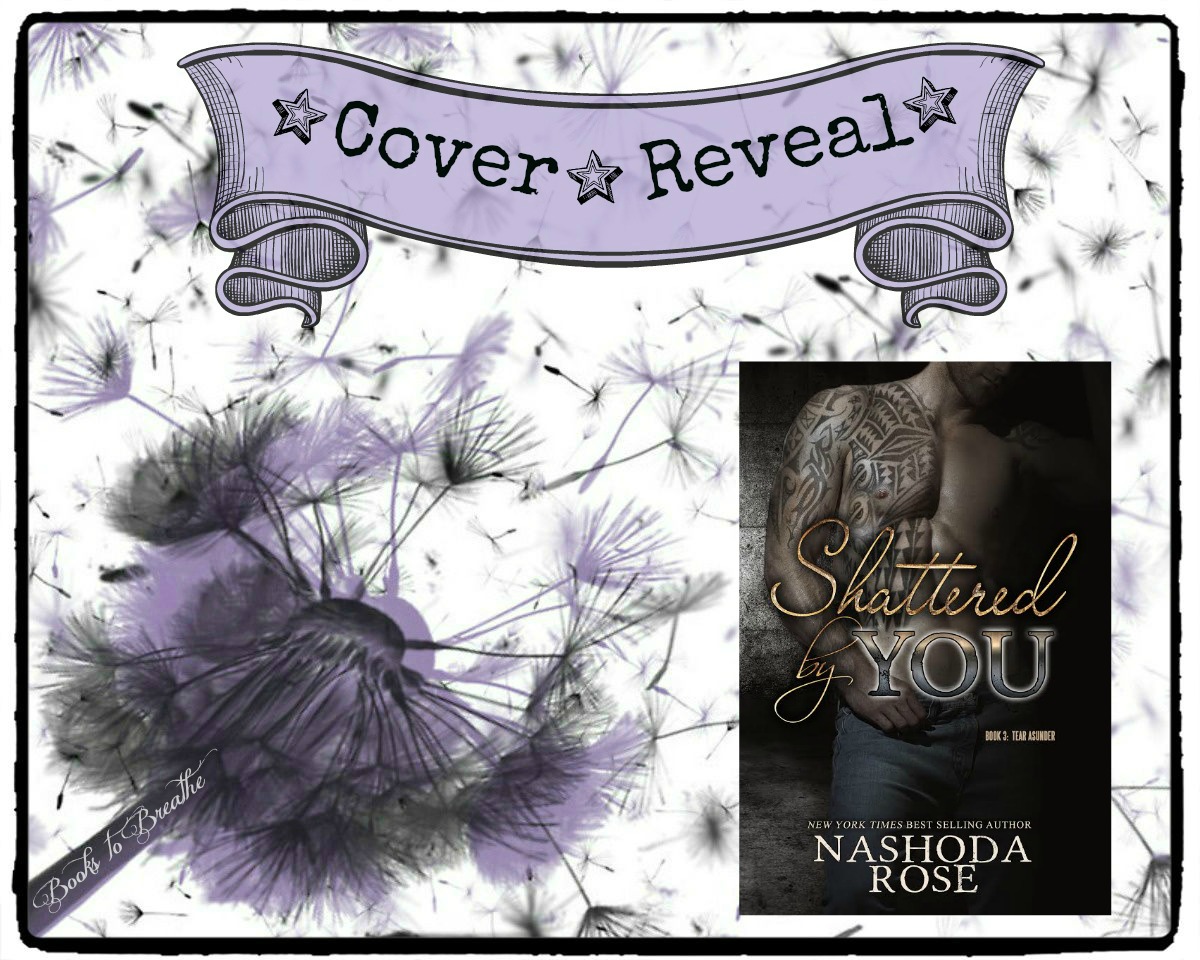 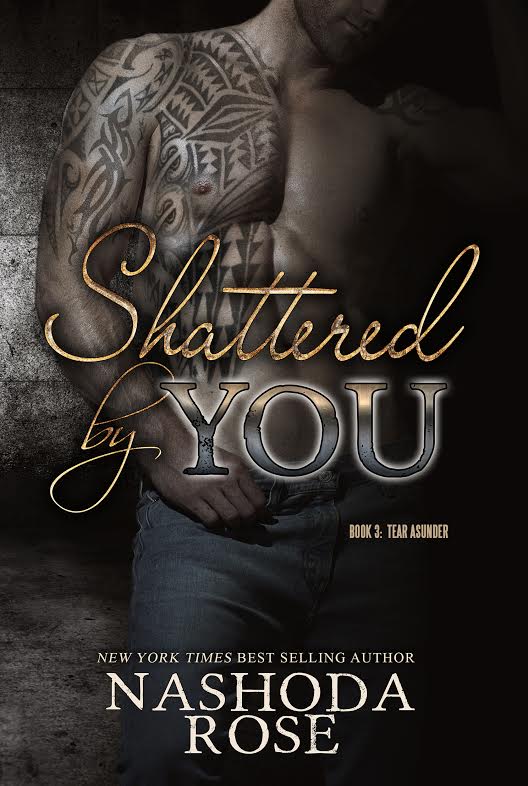 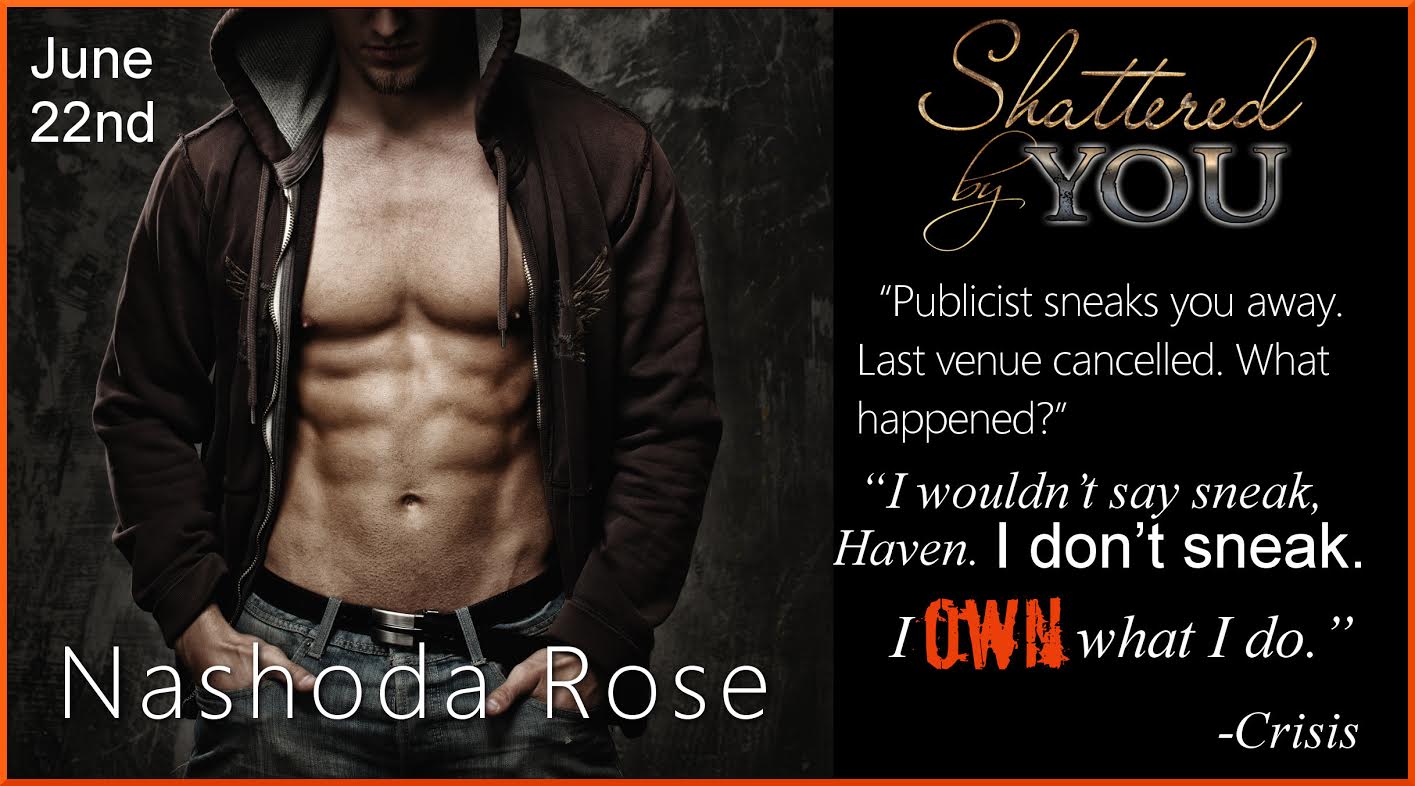 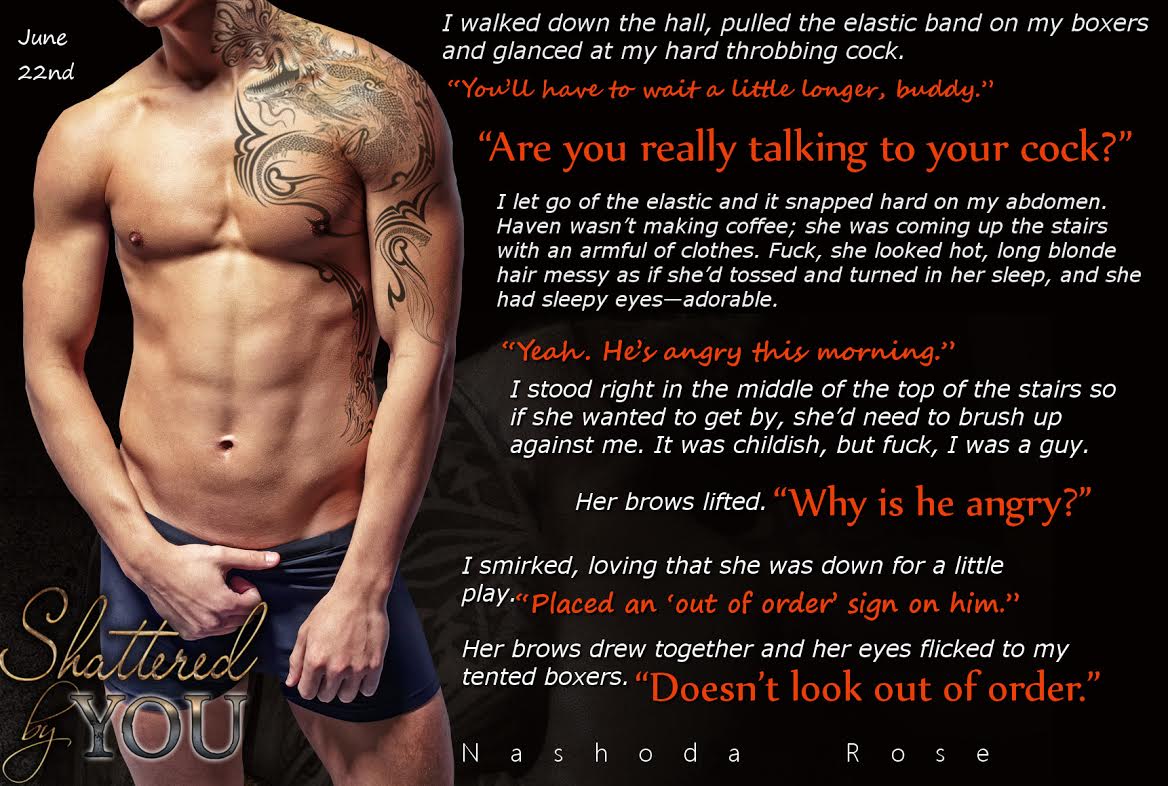 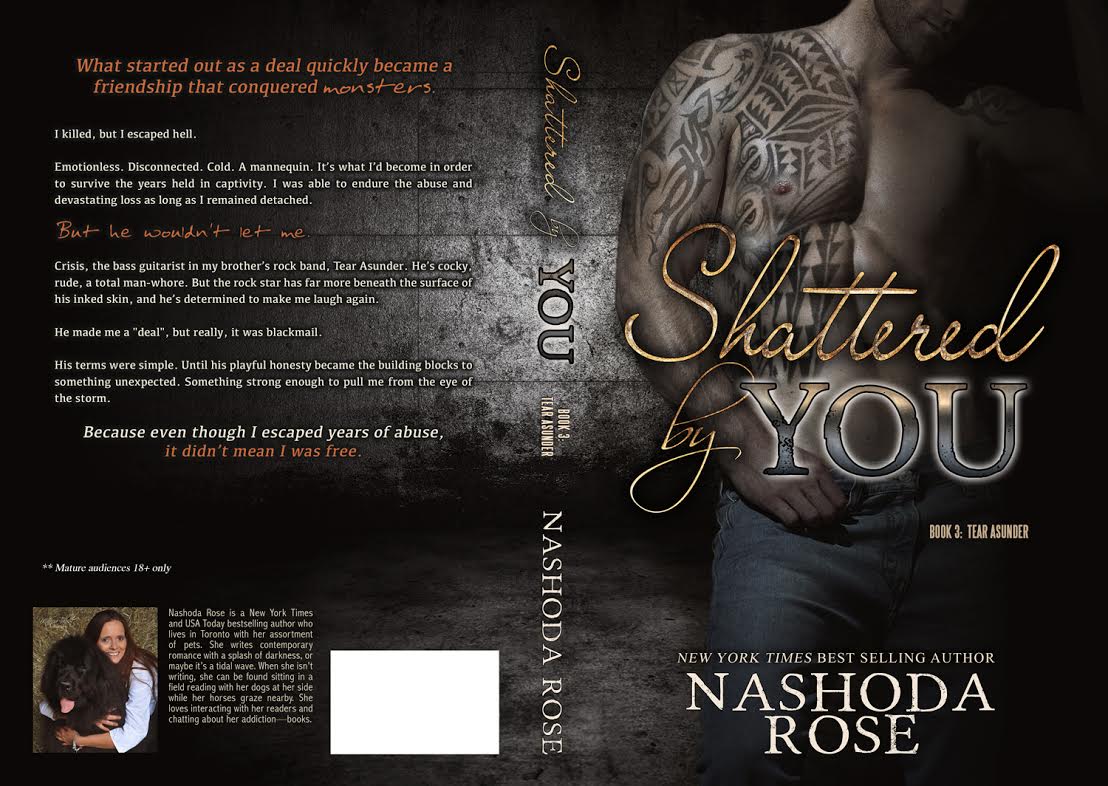 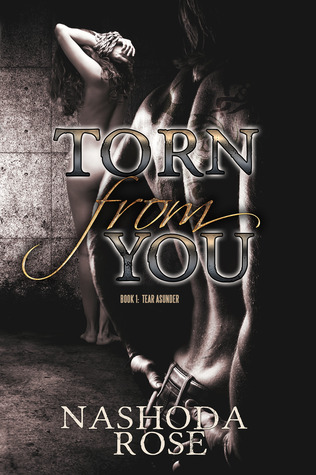 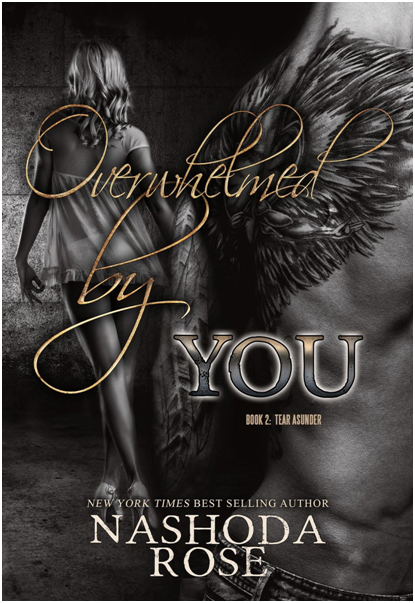 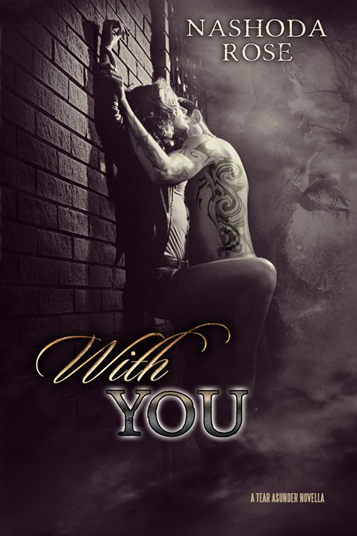 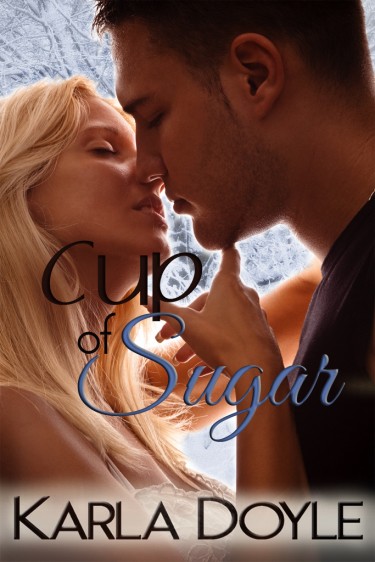