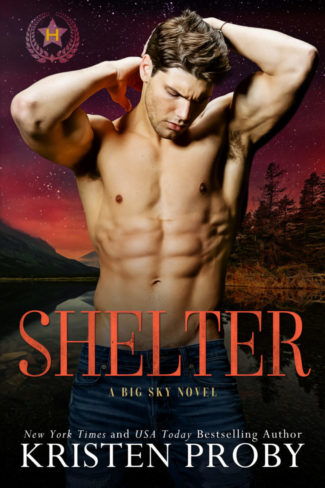 Remi Carter has survived her fifteen minutes of fame and is putting LA in her rearview mirror. As a former reality show contestant, she’s trading staged expeditions and faked wilderness tours for real adventures. Only one fluke storm in Glacier National Park has her stranded with a handsome man, and adventure takes on a whole new meaning.

Seth King is as rugged and sexy as he is annoyed to be trapped with Remi. Probably because she ghosted him at the local bar not three days ago. But she’s got her reasons for ditching him, and twenty-four hours in an abandoned Montana cabin with the wildlife biologist isn’t nearly enough time to explain.

As tempting as he is by firelight, she’s been burned too many times.

Except one day together and suddenly her travel van doesn’t hold as much appeal. The open road feels lonely. Remi’s about to learn that shelter is more than a safe place to weather a storm.

Shelter might just be the man himself. If he can give her a reason to stay. 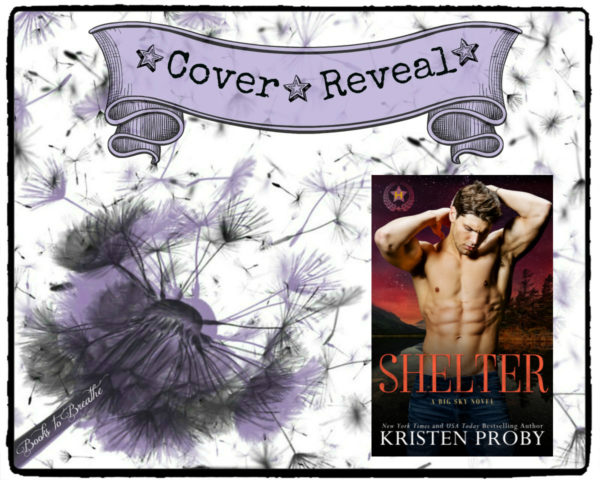 Series: Heroes of the Big Sky #2 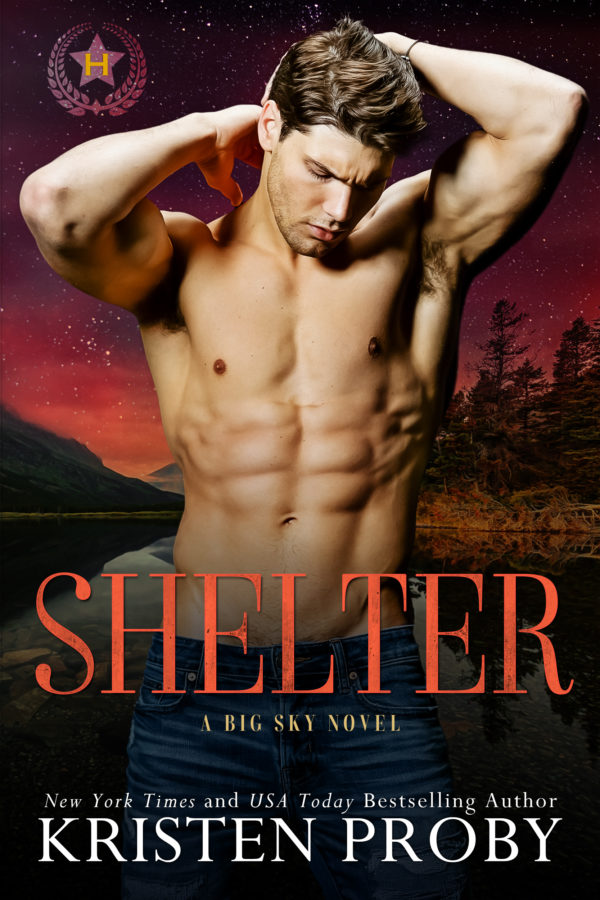 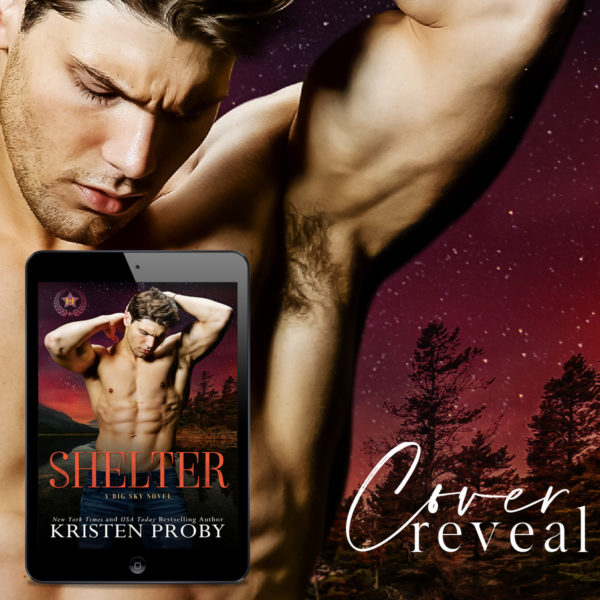 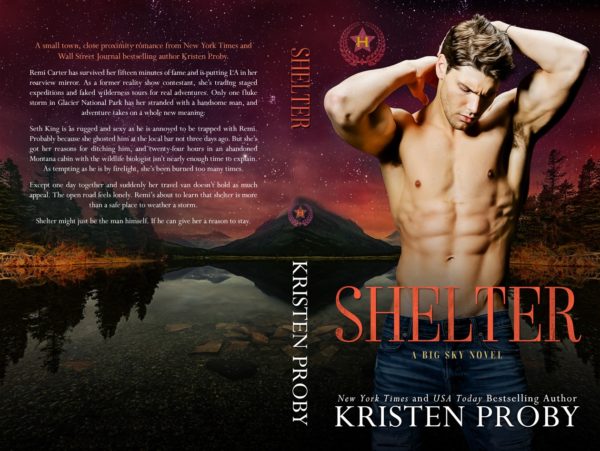 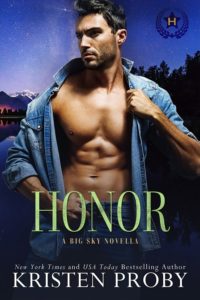 Nick loves his post as the princess’s security detail. Unfortunately, the bullet that ripped through his shoulder put a stop to pretty much everything in his life for a while, and his bosses have plans for him that don’t include sitting at headquarters with the other guards, drinking beer in his off-hours. They’ve assigned him a medical professional and banished him to the lake house for rehab. Which wouldn’t be so bad, but his new babysitter isn’t at all what he expected. She’s sin and temptation wrapped in the perfect package and infuriates him like no other.

Coming back home to Montana sounded like a dream to Jordan, and her new job is something she could do in her sleep. But then she meets her charge. Nick is stubborn, frustrating, and way too sexy. As a professional, she knows she should keep her distance, but he’s much too irresistible. And maybe it’s the magic of the holiday season, but he grows on her way faster than she ever thought possible.

When forced to imagine what life might be like without the other, Nick and Jordan quickly realize all they need is each other. Because it’s undeniable that they have it all—friendship, trust, loyalty, love. And yes, honor. The rest will fall into place. 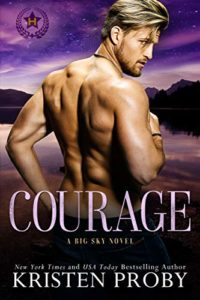 Natasha Mills feels like she’s loved firefighter Sam Waters her entire life. Since she first met him during middle school, she’s harbored a secret crush on her best friend’s big brother. It’s just something she lives with every day—too bad he doesn’t notice her. To Sam, Tash is his little sister’s best friend and that’s it.

Disaster strikes the Waters family, leaving Sam’s sister and her husband dead, and their young children in the hands of Sam and Natasha. Suddenly, these two are navigating the loss of people they loved, while trying to figure out parenthood together. The grief is devastating, and raising twins is harder than either of them bargained for. But in working together, and leaning on each other, Sam and Tash learn that family comes in all different shapes and sizes.

The more time he spends with Natasha though, the more Sam realizes just how sweet and sexy she really is. He finds himself slowly but surely falling for her. But when the time comes for him to let her go—will he be able to walk away from the family he’s helped build? 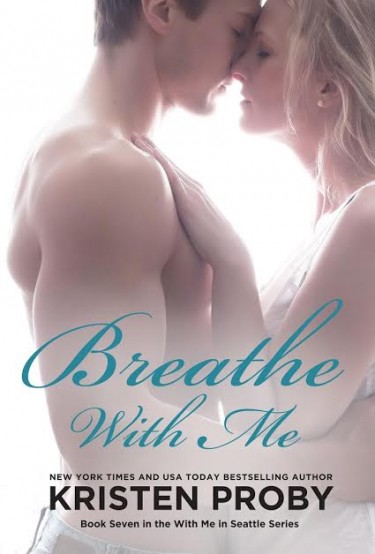