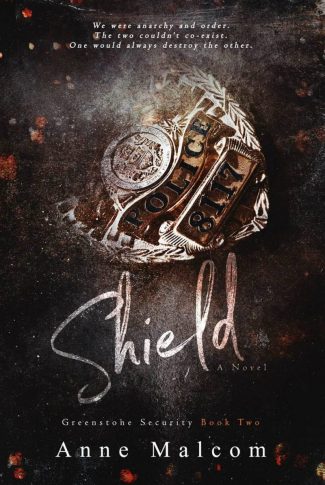 My name’s Rosie and I come from a dynasty of sorts... the Sons of Templar, maybe you’ve heard of them.

The fact I’m a woman means I don’t wear the patch, but it’ll never change the fact that I'm a Templar by blood.

We're known as royalty in the outlaw world. Though, the dynasty is dancing on the right side of the law these days. 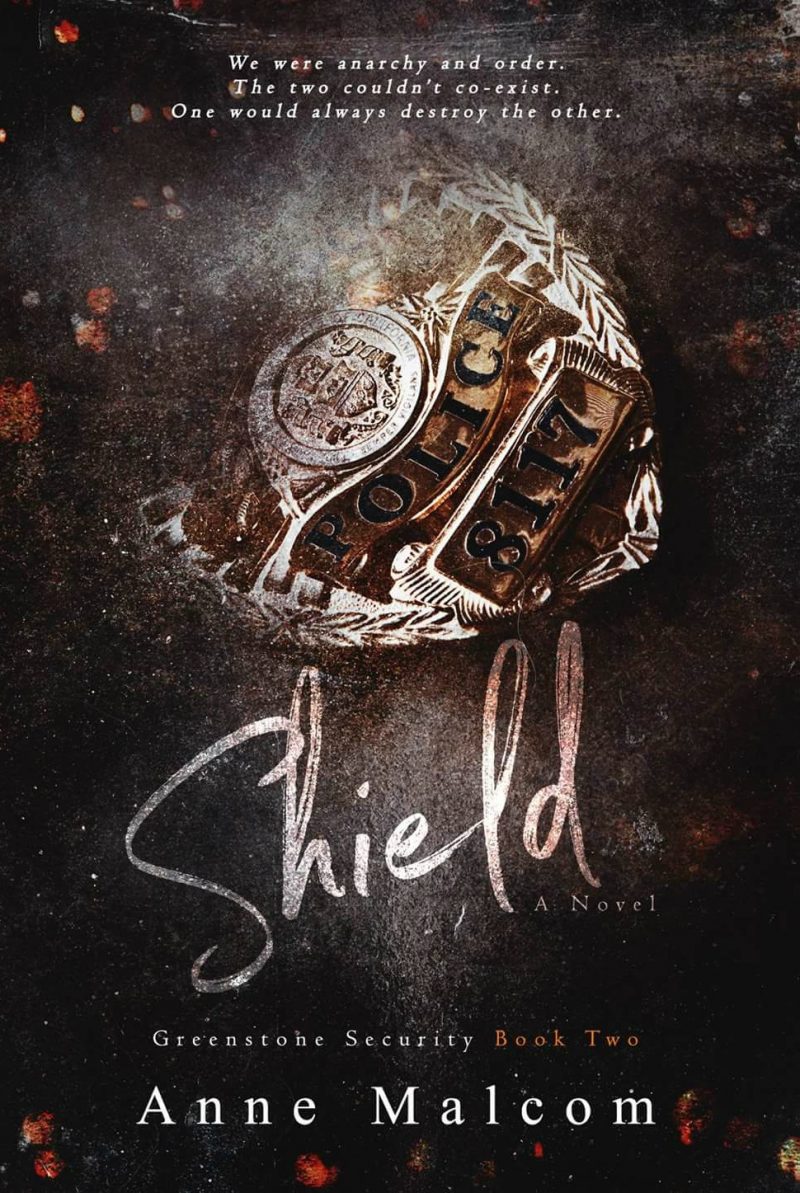 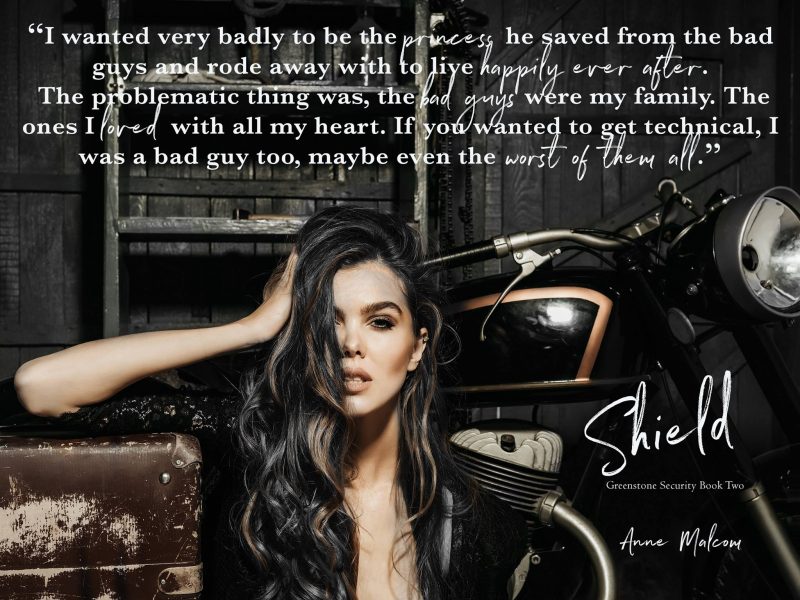 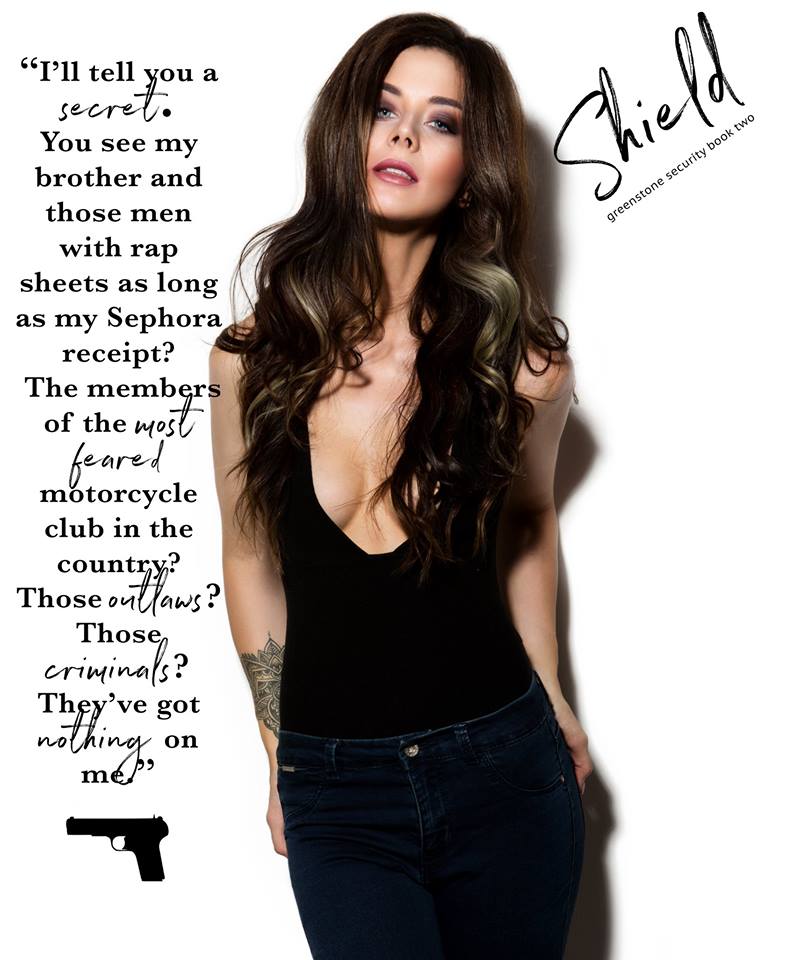 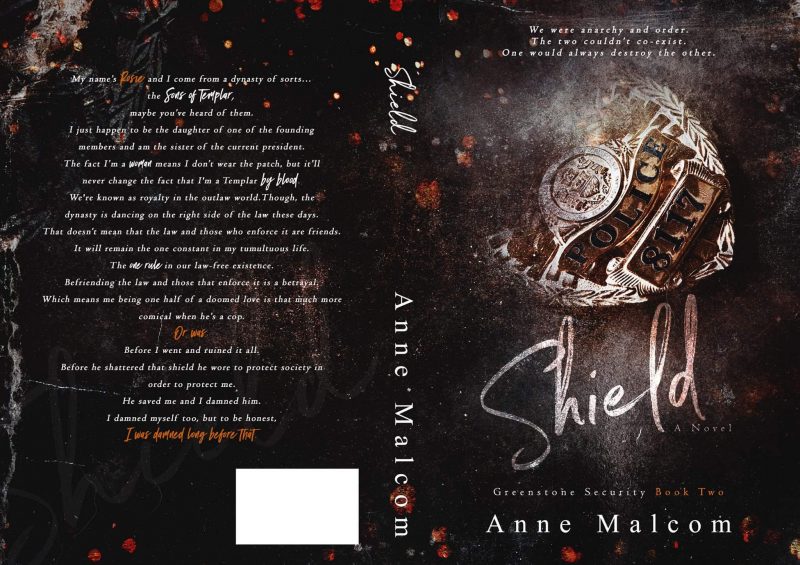 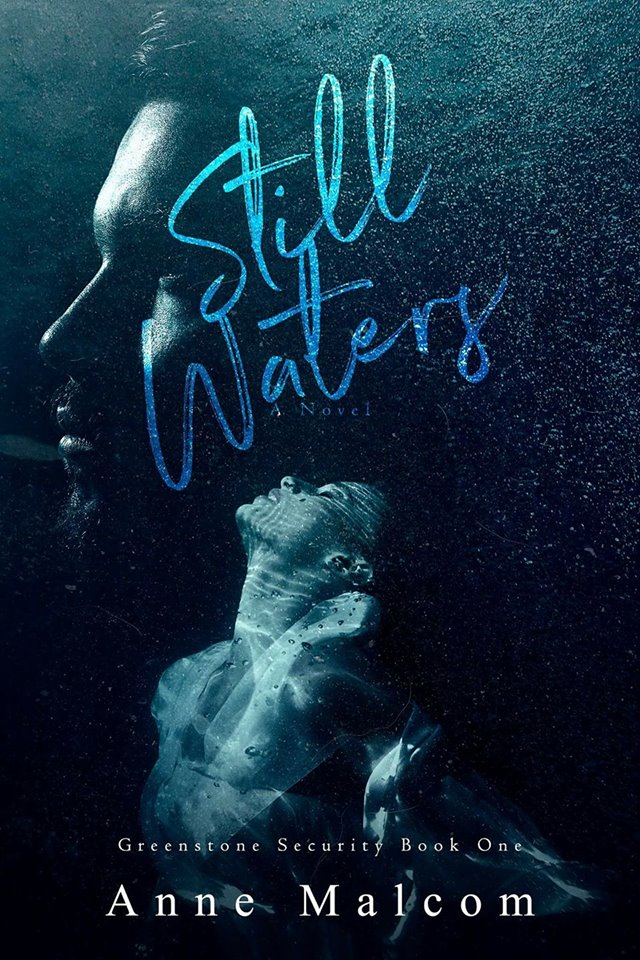