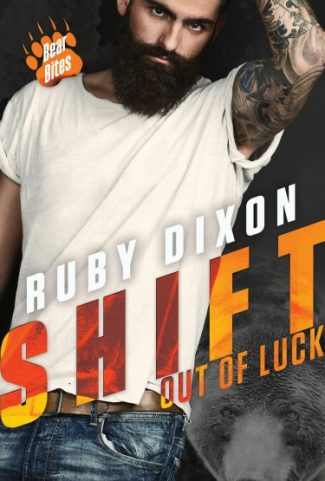 There are few things that are off limits to the were-bears of Pine Falls, but humans are one of them. Which is a real pain, because I’ve had it bad for curvy Adelaide Laurent ever since she sashayed into town. The fact that she’s forbidden fruit just makes my fantasies all the sweeter.

But when she signs up to go on a weekend camping trip with the town’s biggest player, it’s time for a bear to step in and claim his mate.

I don’t care if it breaks the rules. She’s mine, and it’s time she knew it.

Shift Out of Luck 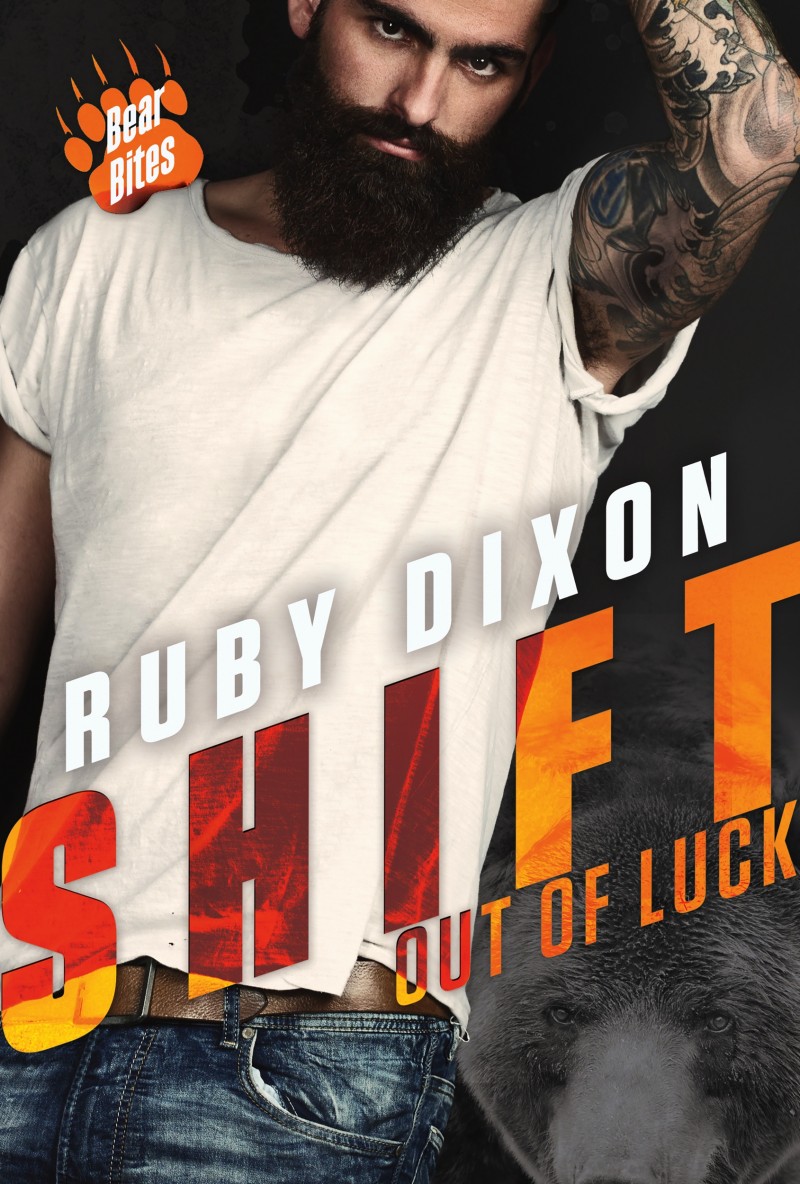 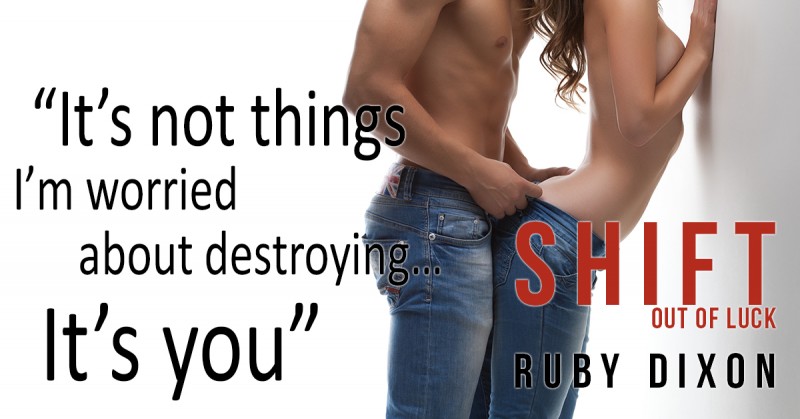 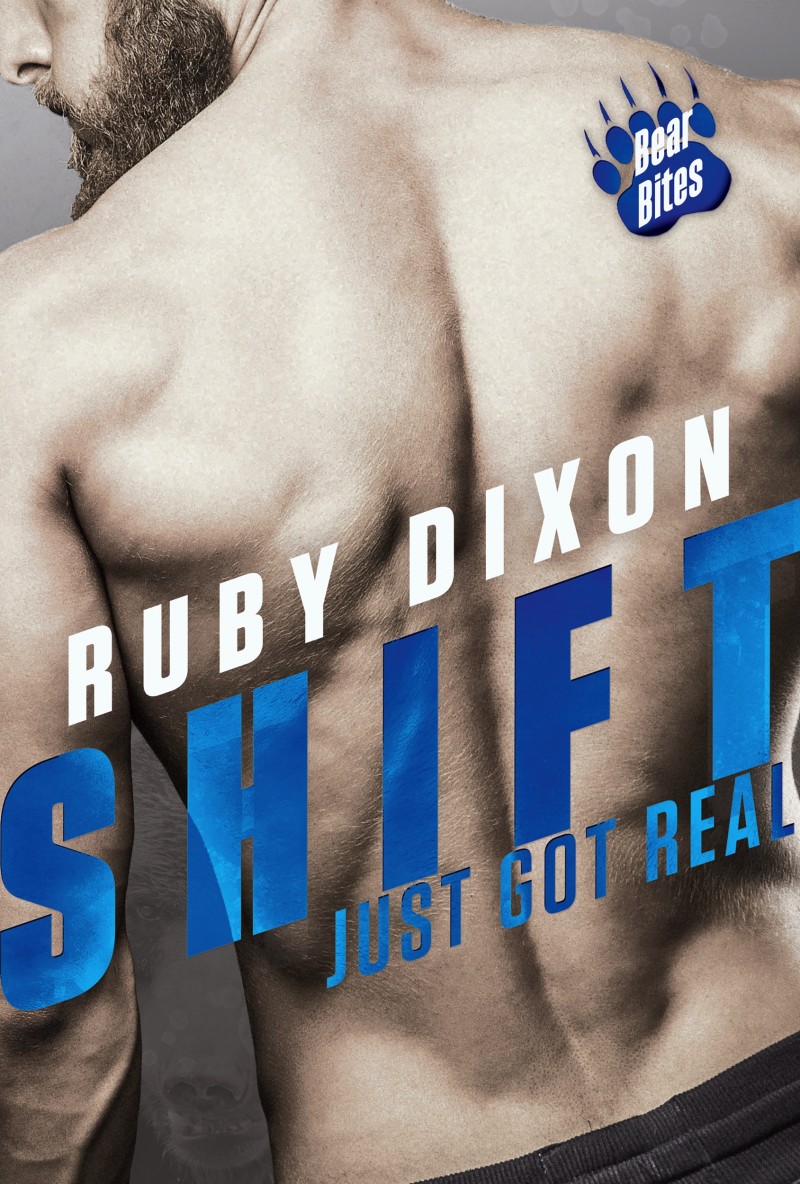 Life’s given me the short end of the stick on looks – I’m big, ugly and brutish. Normally I wouldn’t care about the packaging except for the fact that the woman of my dreams is Ryann Brown, a human half my age and so lovely she makes my body ache. What’s a were-bear to do in this situation?

Whatever he can to forget her, of course.

Except Ryann’s not taking no for an answer. And when she catches me watching her one night, she gives me a show I’ll never forget. Did I think I’d be able to walk away and not touch her? Not claim what’s mine? 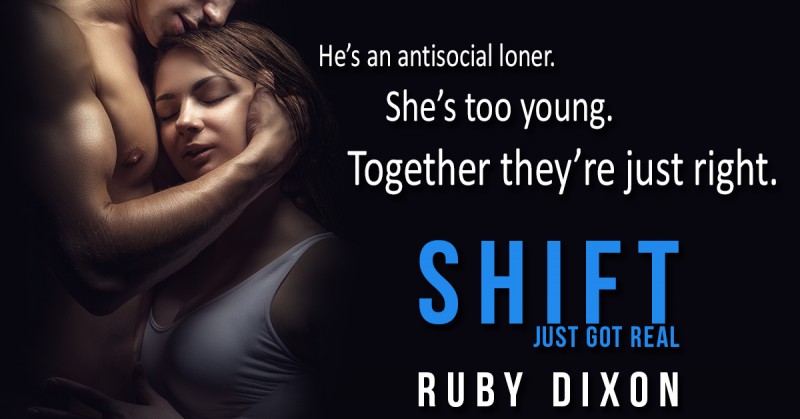 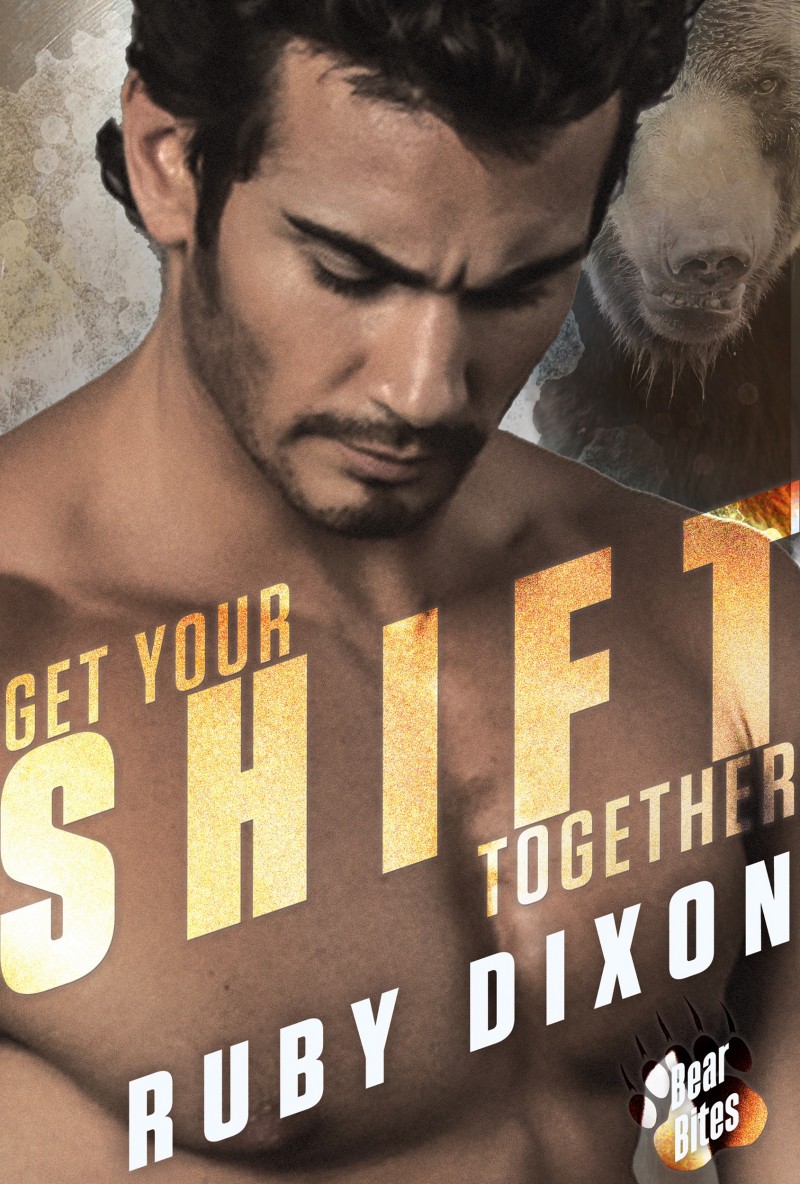 Get Your Shift Together

I’ve been looking for a mate in all the wrong places. When the right one shows up in Pine Falls with a man in tow, I almost miss her. Caroline Abbott is a sweetheart of a city girl who is making one last stab at keeping her (dead) relationship together. When her fool of an ex takes off and leaves her alone in the forest, I’m more than happy to step into his abandoned shoes.

While I can make her shout with pleasure, I worry those screams will turn to fear when she realizes that my hidden half is a bear.

I can’t keep the secret much longer, but telling her might scare her off for good. 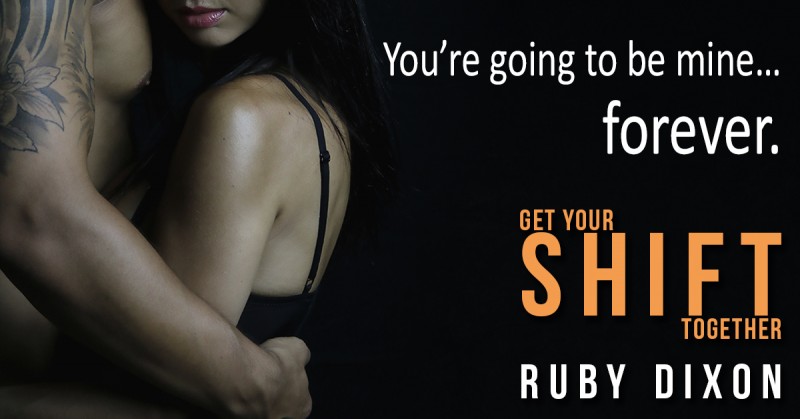 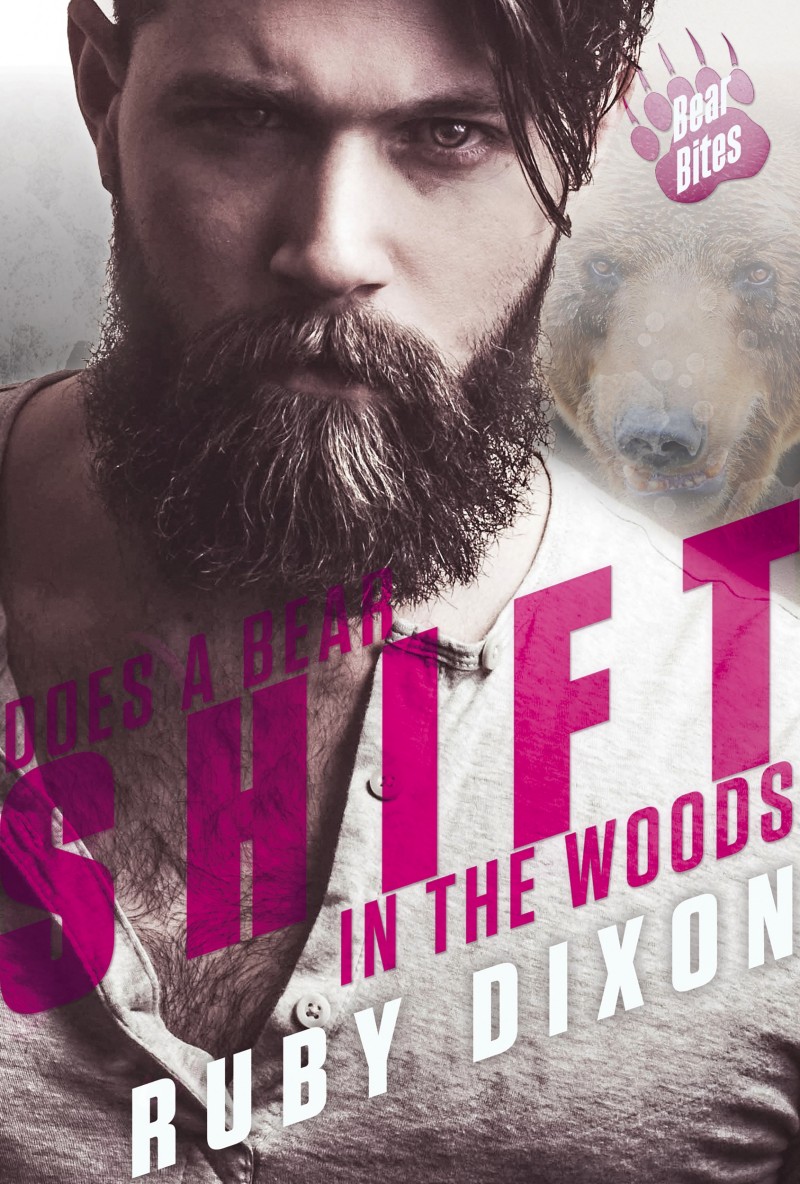 Does A Bear Shift in the Woods

I’m a loner for a reason. I don’t have much in the way of social skills. I’d rather sit on my deck and watch the sunset than hit a tavern with coworkers. My idea of grooming is to trim my beard with a straight blade when it hits my collarbone. I can’t put two words together in the company of a pretty woman…and they don’t come much prettier than wolf-shifter Madison Thorne.

She’s everything I’m not—outgoing, easy on the eyes, and sweet. There’s no way I’m convincing her to come home with me. Fortunately I don’t have to. Maddie seems to like my gruff, unpolished self. At least, she likes me enough for one night.

The problem is getting her to stay forever. 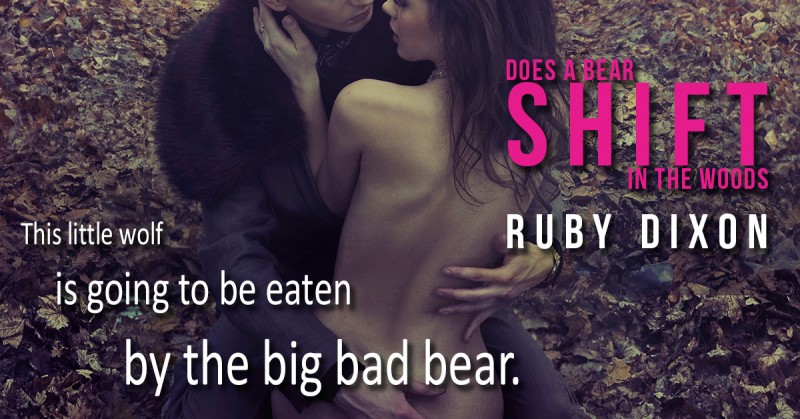 Ruby Dixon is the seekrit pen name of a NYT and USA Today Bestselling Author. Under Ruby, she writes naughty, fun stories about sexy bikers and aliens.