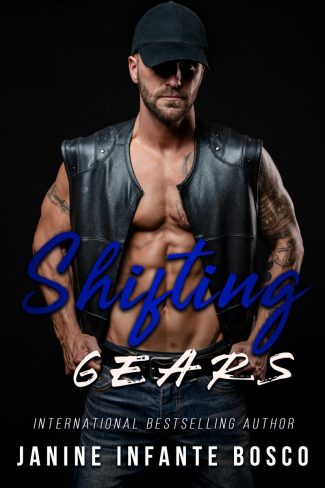 Note: Shifting Gears is the first book in the Satan's Knights Prospect Trilogy and is a spin-off from Khloe Wren's Charon MC universe. It can be read and enjoyed as a standalone. 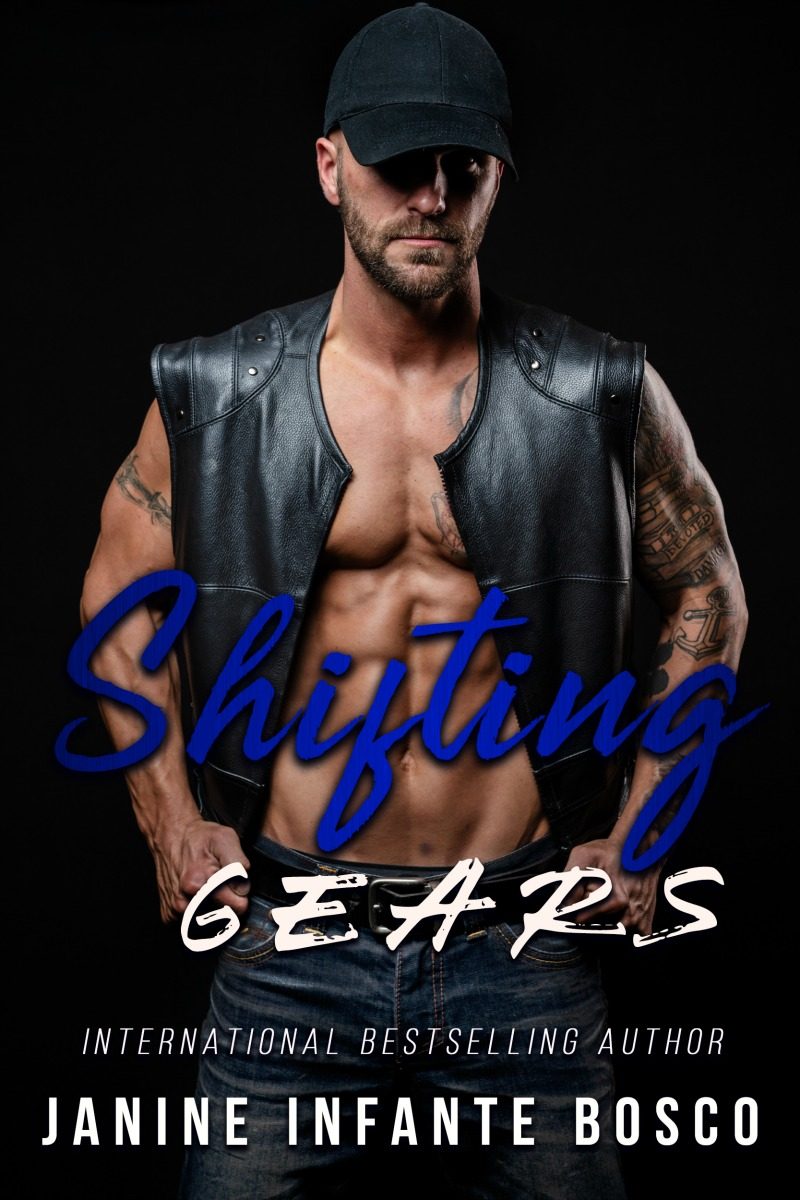 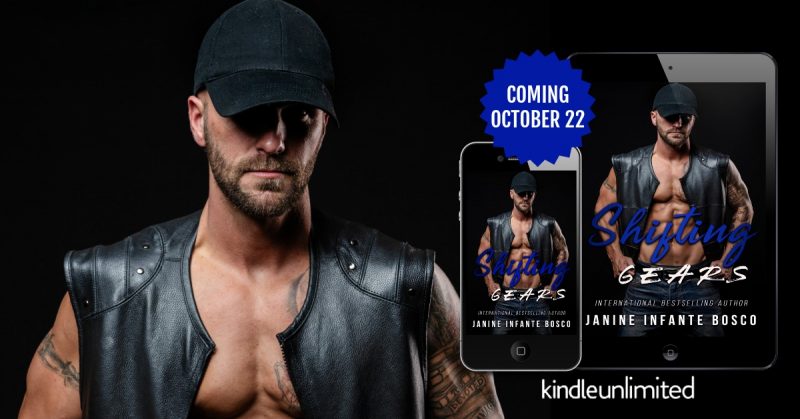