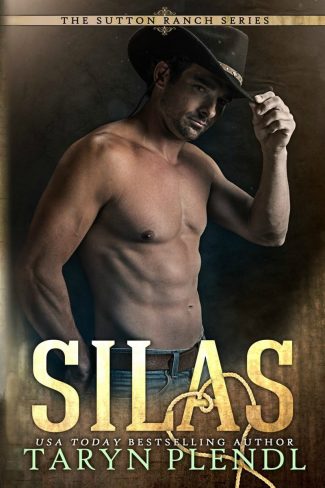 For four years, Silas Anderson has fought the urge to chase Mirabelle Sutton, knowing his rejection is what caused her to run.

She left the ranch, a shy, inexperienced teenager, but the bold, confident woman who’s returned is so much more than his best friend’s little sister. She exceeds his every dream.

But life on a ranch stops for nothing, not even death, and proving to Mirabelle she’s more than enough woman to handle a cowboy is a challenge.

Heartbreak had driven her away.

Tragedy brings her home. And before she runs again, Silas needs to figure out how to convince her the only way she’ll be riding off into the sunset is with him by her side. 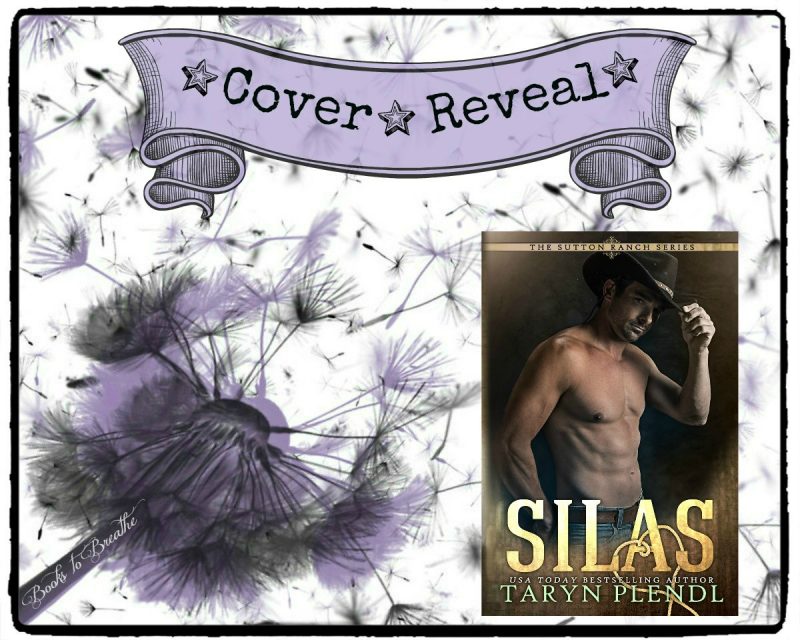 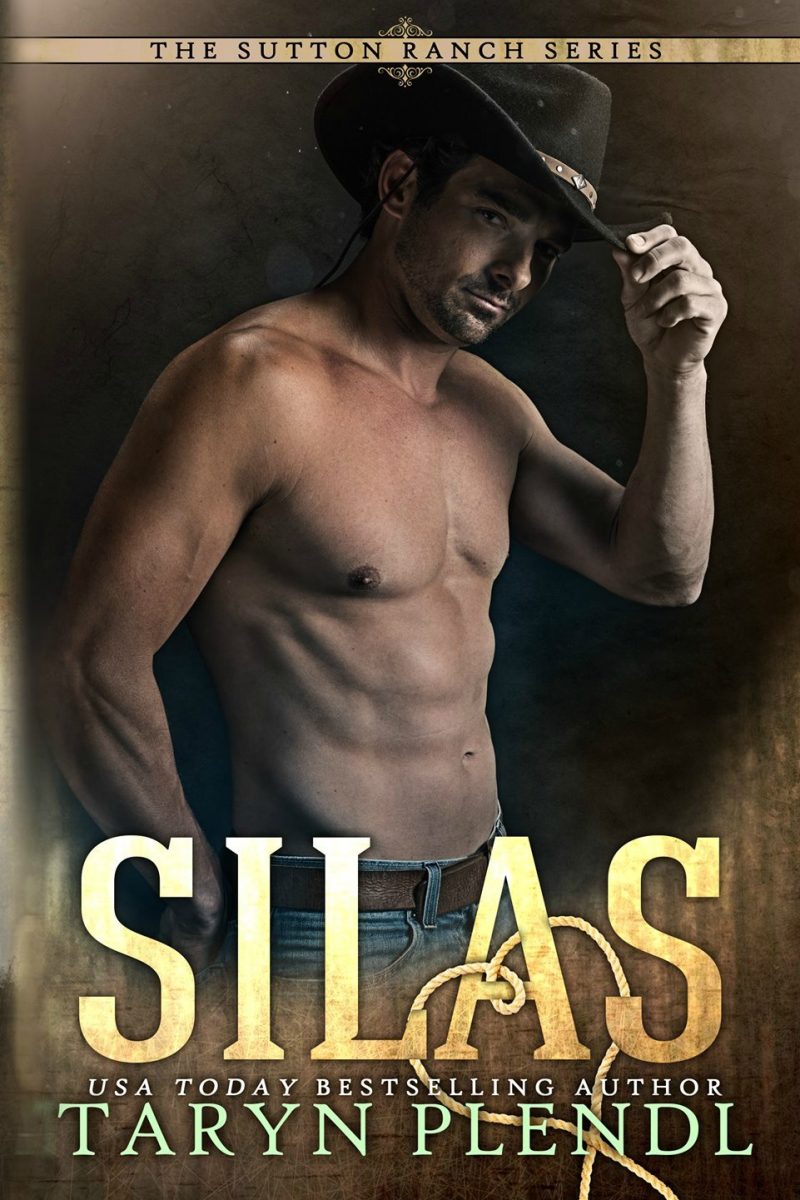 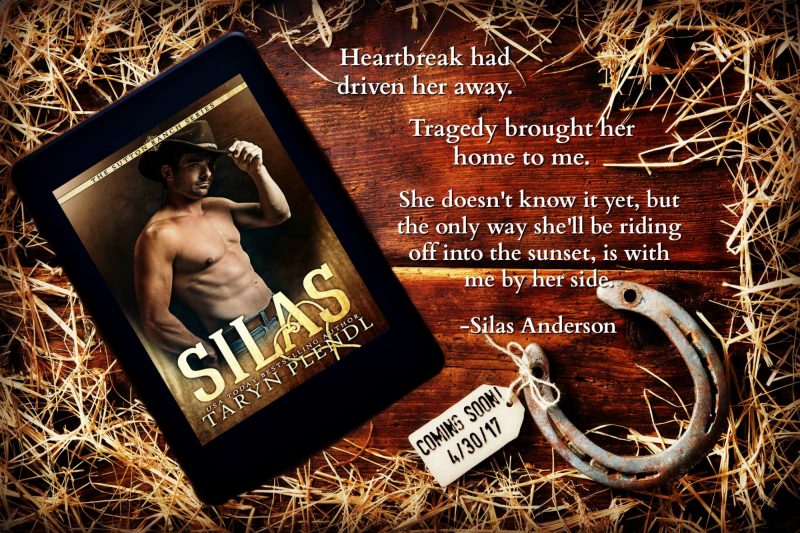 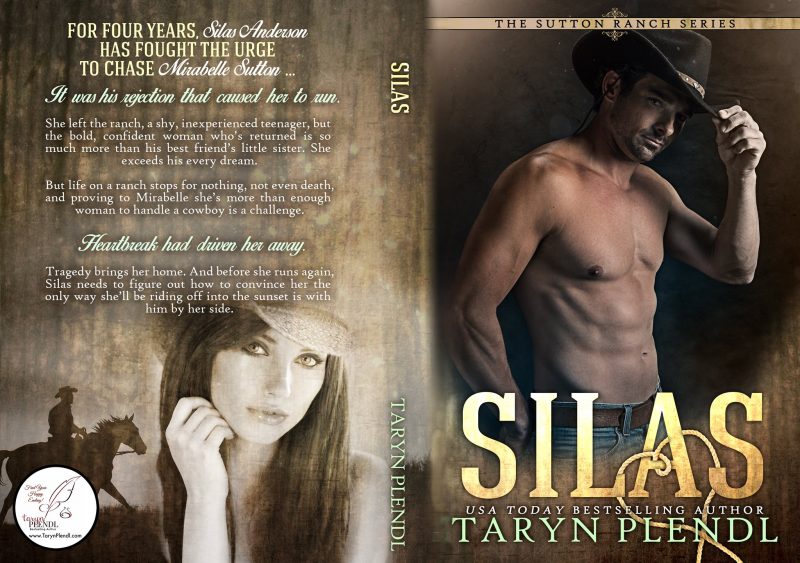 Taryn is a USA Today Bestselling Author who is also a lover of books and wine, usually enjoying them together. Writing has been a way for her to step away from chaotic reality and live a bit through her fun and sometimes damaged characters. You will almost always find a Happy Ever After at the end of her stories. She can’t help it, it’s an addiction.

She enjoys spending time with her friends and family, but cherishes those quiet nights after everyone is asleep when she can curl up on the couch to read with her geriatric dog. (Shh, don’t tell…He’s not supposed to be on the couch.)

Cover Reveal: Through His Eyes by Nikki Ash