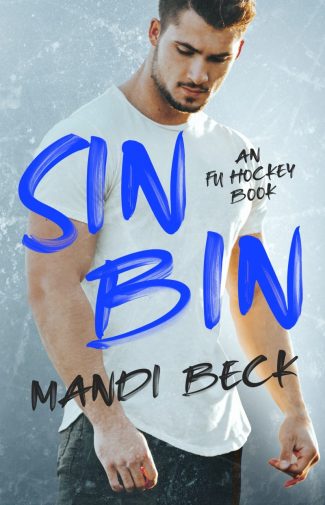 They say age doesn’t matter. I could argue that it does. The ten years separating Stella Cruz and I matter a whole hell of a lot.

She has a year of college left—two entire semesters to enjoy being the star pitcher of Fulton University—and I have another Cup to win. Hockey leaves no room for anything else, not even someone as incredible as Stella. So, I left her in my bed. Out of sight, out of … sight. Because I damn sure can’t get her out of my mind.

Everyone says time heals all wounds. That’s a lie. Six months ago, Jason Dagger left me in Boston after one of the best weekends of my life. Shut me down when I tried to reach out. He didn’t call, didn’t text, didn’t even wave at the camera when it panned over to him during one of his hockey games. Nothing … until he shows up at my job one night demanding and sexy.

Jason’s back and he’s not making anything easy for me. I don’t know if I’m happy or mad about it. 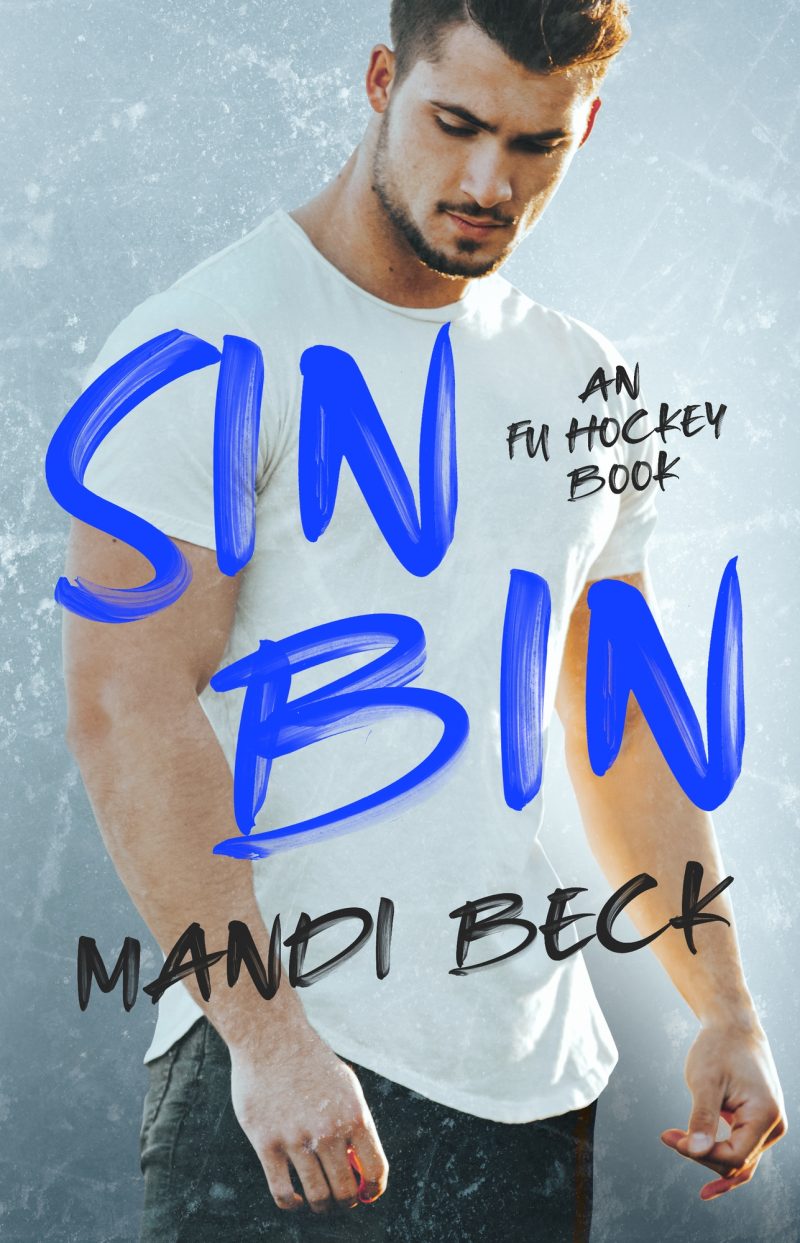 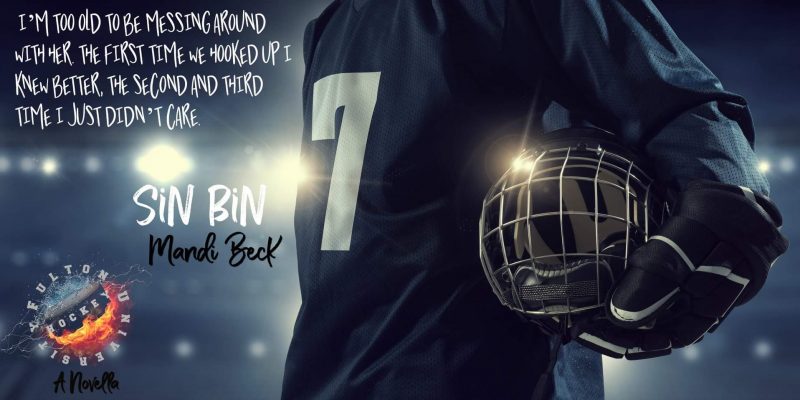 A nursing student, mother to two rambunctious and somewhat rotten boys, and stepmom to two great girls away at college, she shares her time with her husband in Chicago where she was born and raised. Mandi is a diehard hockey fan and blames the Blackhawks when her deadlines are not met.

Love Hurts is her debut novel and she is currently working on the next in the series along with whatever other voices are clamoring for attention in her mind.