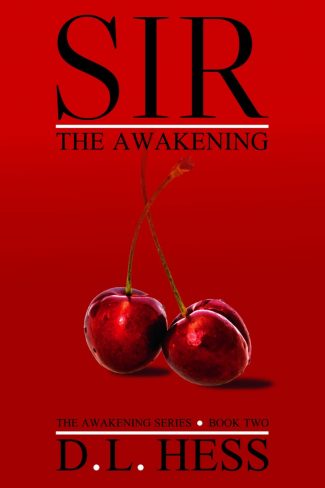 “It’s becoming fast apparent that the only way I’m going to be able to stay away from a certain diner waitress is if she orders me away… And, even then, it’s going to be difficult to stay away.”

Hollywood heartthrob Nate Stone returns to his south Louisiana hometown to direct a movie, but once he gets there all he can think about is the pretty waitress at the local diner. Tori Wilson knows that the smoking hot actor-turned-director will stop at nothing to get her into his bed, but he can only offer her a short affair–and he’s asking for a lot more than simple sex. Tori has never wanted anyone as badly as she wants Nate, but is she willing to let him take control when she’s already been burned before? And if she submits to his commands, will he dominate her heart?

Nate Stone leaves devastation in his wake. When he walks away from me the last time, I’ll be a different person than I was before I met him. It would be smart of me to end it here and now, but god help me, I’m in too deep already and the only way this will end is when he leaves me for good, crushed and alone. I can’t stop it and I won’t, I’ll continue to fall to my doom with only the hope that there will be something left to my heart on the other side. Even so… I want everything he can give me. 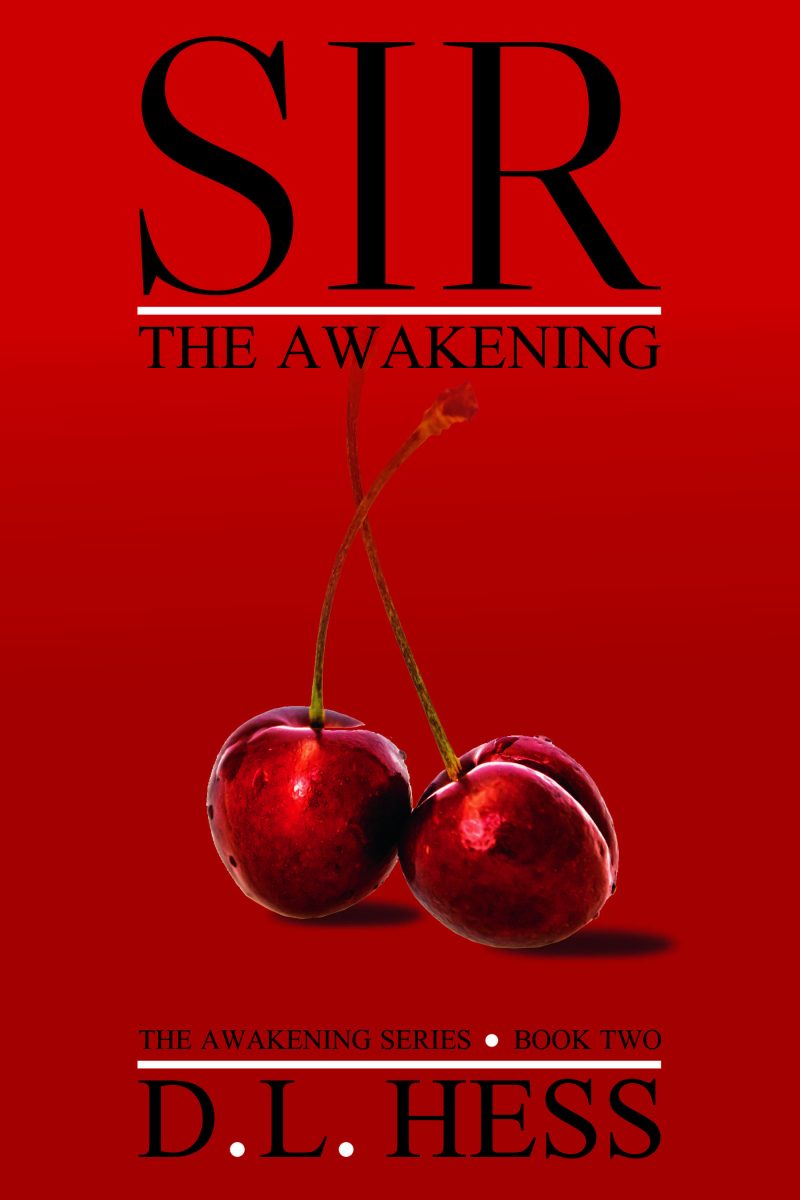 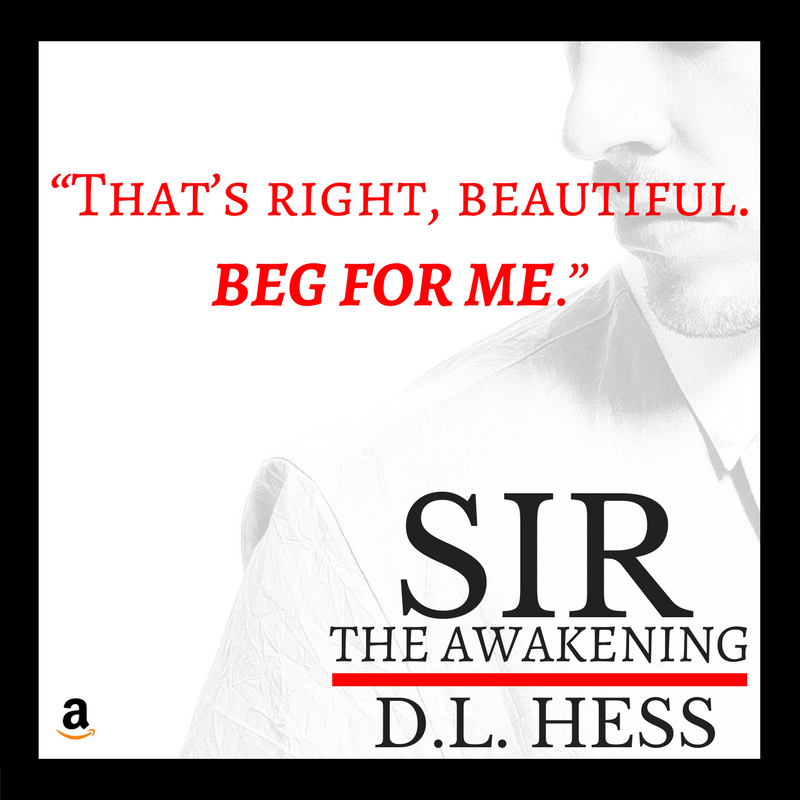 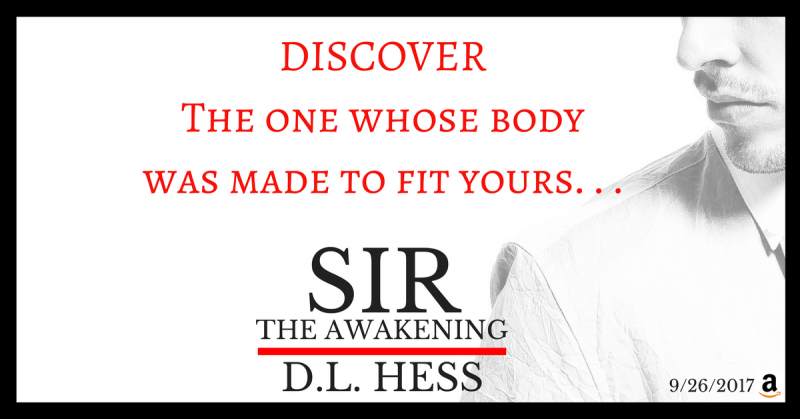 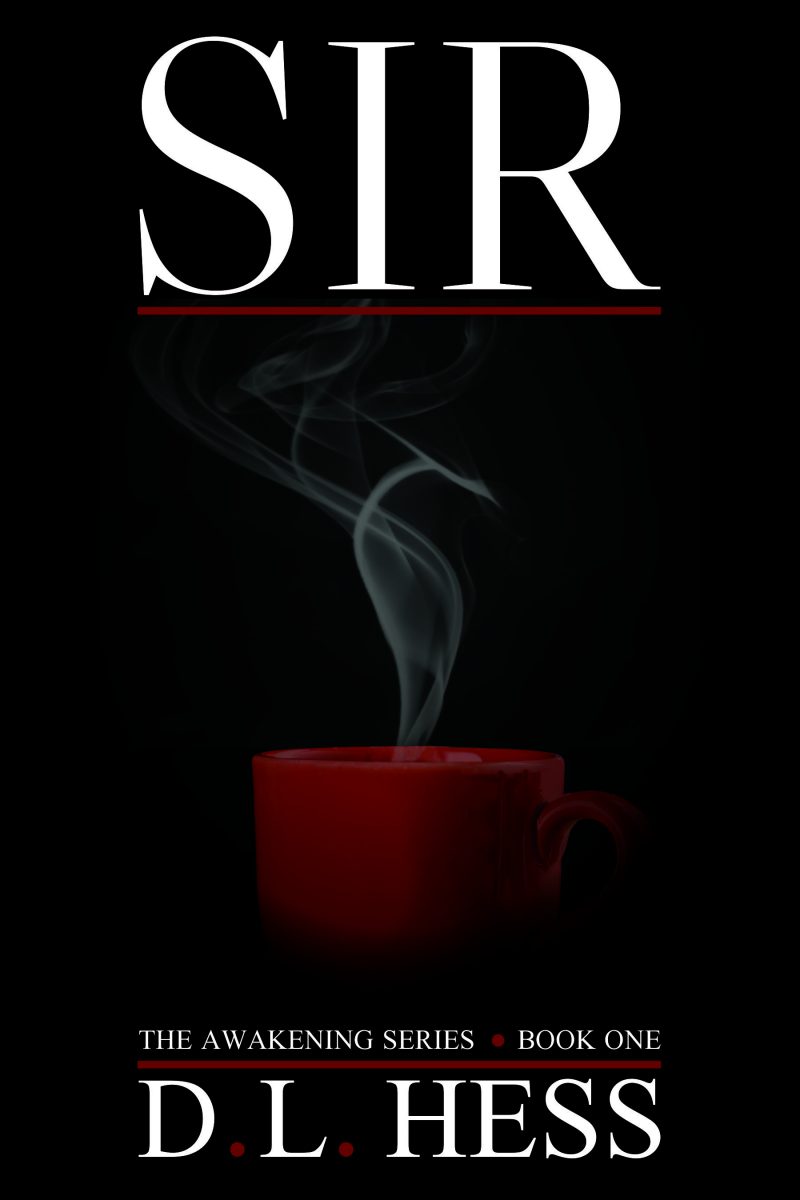 Hollywood movie star Nate Stone only dates supermodels, movie stars, and socialites. So why can’t he keep his mind off of diner waitress Tori?

Nate never thought he’d return to Boden, Louisiana. Running off to Hollywood after high school to make it big, the kid from the wrong side of the tracks meant to leave his hometown in the dust. But twelve years later he’s preparing to make his directorial debut—and Boden is the perfect place to shoot his film. But he gets more than he bargained for when he ends up at the local diner and discovers the best cup of coffee in town is poured by a pretty waitress who dominates his every thought and fantasy. Now all he wants to do is to return the favor and make those fantasies a reality…

Tori Wilson never thought she’d end up a small-town diner waitress, but a couple of bad decisions paired with an unforeseen tragedy left her with no choice. Now the shy baker spends her days clocked in at Boden’s Finewhile Diner, whipping up her famous cherry pies and serving her customers hot coffee with an extra side of sweetness, until one day, she finds People’s Sexiest Man Alive sitting in a corner booth. The powdered sugar flies as Nate uses all his tricks and charm to attempt to seduce the headstrong waitress into his bed.

A man like Nate could have anyone he wants—but somehow, for some reason that Tori just doesn’t understand, he wants her. But maybe, just maybe, being with Nate, even for a short time, will be worth the heartache when he’s gone.

People say that when something sounds too good to be true, it usually is.

D.L. Hess read her first romance novel when she was ten years old. It was Judith McNaught’s Once and Always, and she spent that entire Saturday night hiding in the closet and reading until she was done… only to start again from the beginning. That book left an imprint, an imprint that she hopes to leave with you.

D.L. Hess grew up in Baton Rouge, Louisiana and now goes between her hometown and Los Angeles, where she works as a screenwriter. Her partner-in-crime is a nine-pound Pomeranian-Chihuahua mix named Busby Berkeley who travels with her everywhere in a carrier that looks like a purse. D.L. Hess is an avid fan of Cajun cooking, traveling, and discovering new experiences. Her travel bucket list includes cruising all the major rivers in the world. So far, she has only hit two of them.