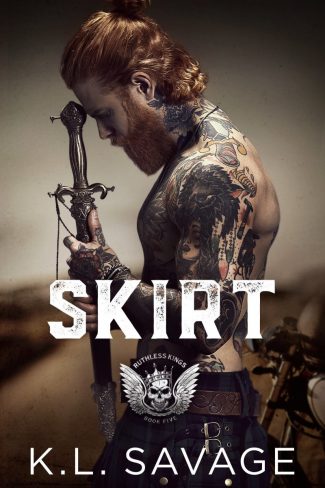 There are few things people know about me.
I'm Scottish.
I really hate pants.
And Poodle is me best friend.

There is one thing people don't know.
Me love for fightin'.
I come from a long line of fighters.
I live it.
I breathe it.
Flesh.
Blood
And brass knuckles.

It's me way of life.
So I fight, legally. No one knows.
I wanted to keep it a secret, but MC life exposes everyone's secrets.

One secret?
There's a woman I have me eye on. A woman who's off limits.
She's an opponent's girl. A rival. An Irish bloke who comes from a powerful family.
He isn't abusive in just the ring, but to her too.
Bruises litter her beautiful face.
She doesn't give me the time of day.
Until she is dumped on the side of the desert road.

She's mine now.
Fuck her boyfriend's power.
I'll kill him. 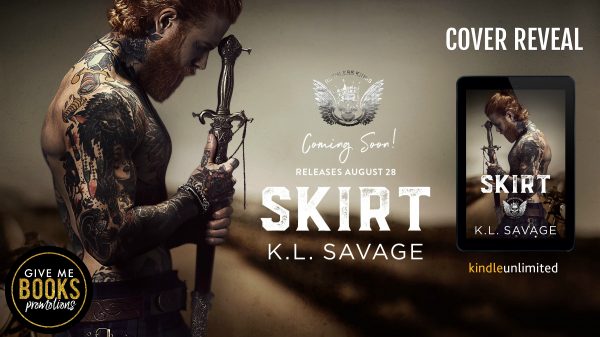 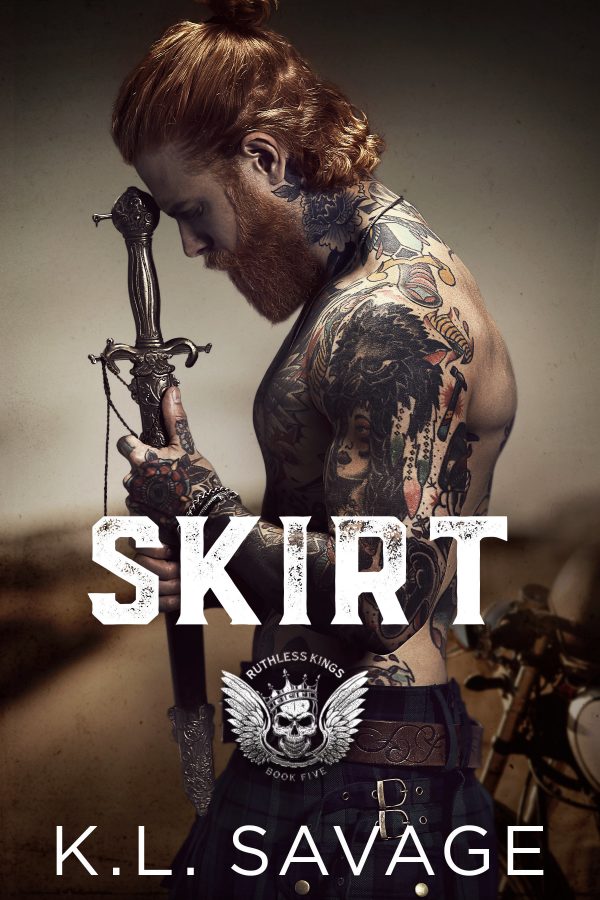 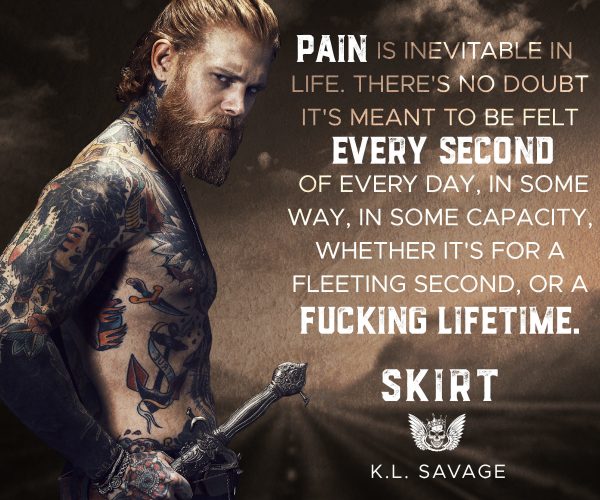 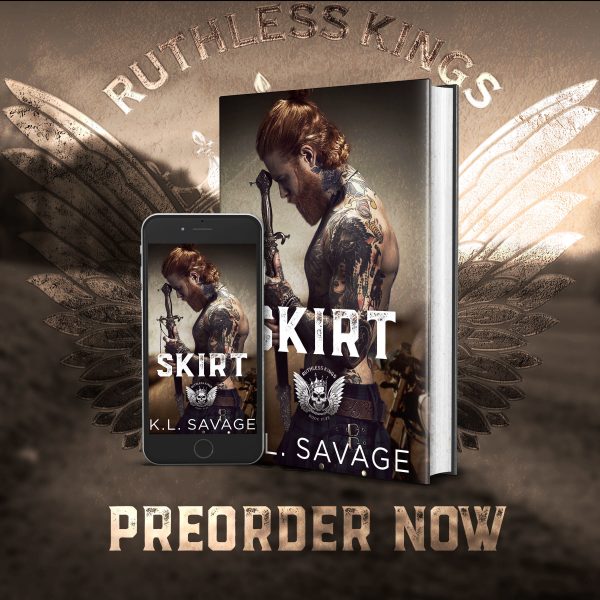 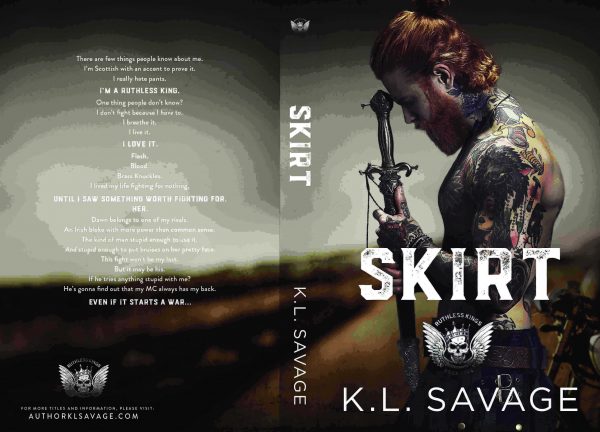 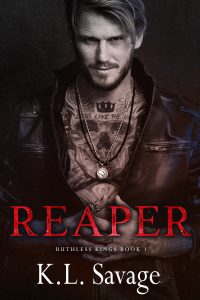 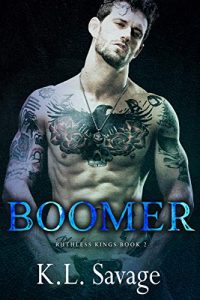 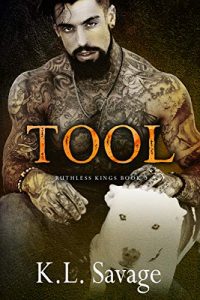 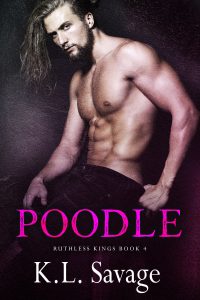