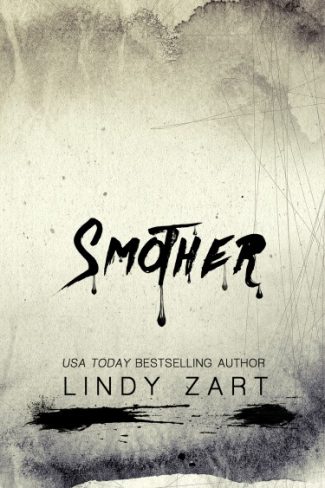 You won't like me.
I am not the nice girl. I am not your friend.
I don't care about you, but most of all, I don't care about me.
Go ahead, hate me.
We all have secrets.
I have them as well—dark, terrible secrets.
The only time I can breathe is when I forget.
I need to be numb. You don't want to know how.
But as long as I can breathe, the past cannot smother me. 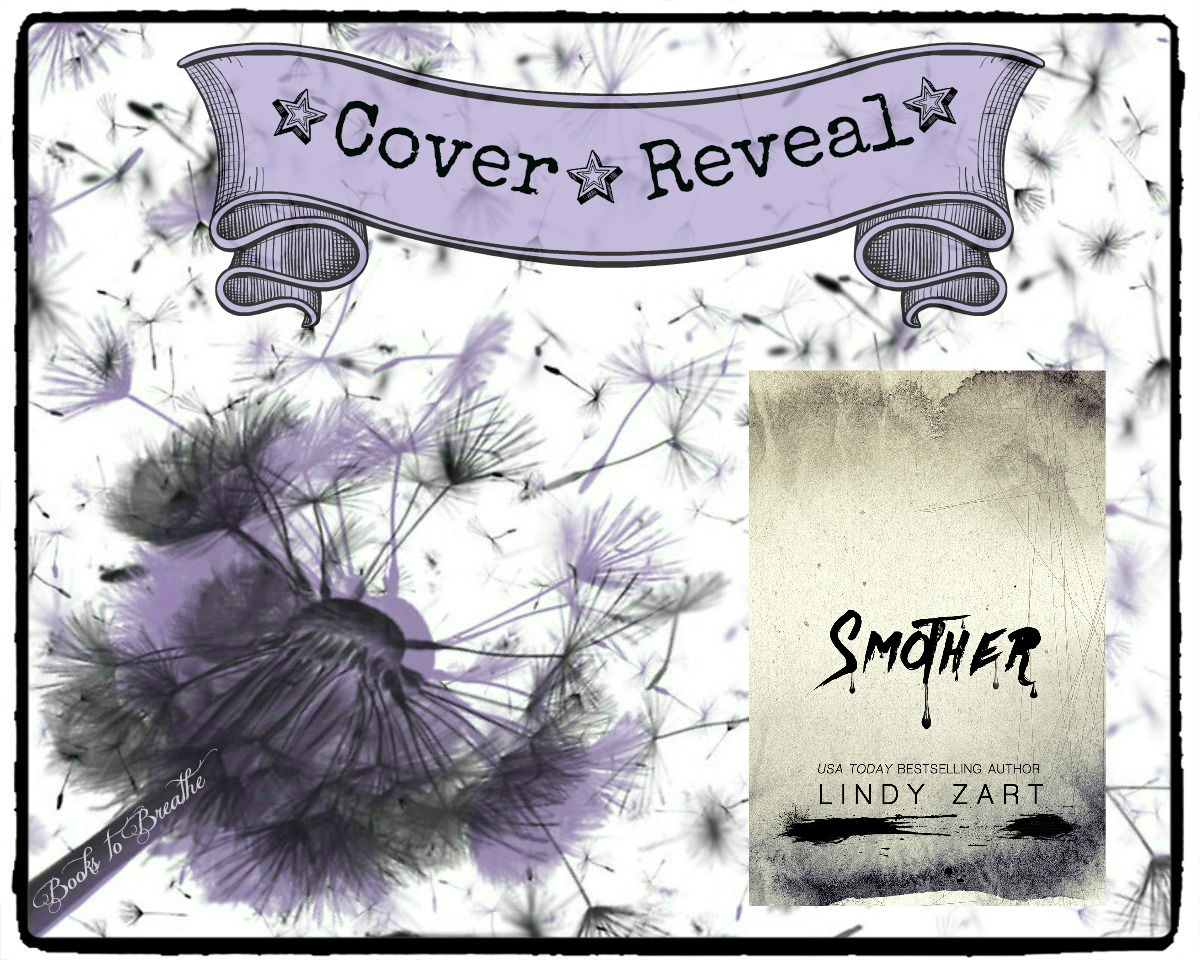 Cover by: Cover to Cover Designs

Add to your TBR

Her head was throbbing and her mouth tasted like sandpaper. As she walked, she looked up and saw the one person she’d rather not. Even so, her steps lightened, like she was relieved to see him, like he could make it all okay. Save her, redeem her. Wash away the bad. Make her good. Remove the last few hours from her soul.

He was leaving the apartment building as she was stumbling toward it, his stride determined. Her shoes scraped against the pavement and his head shot up, his slate-colored eyes locking on her and taking the air from her lungs. They both paused, lost in what they were looking at. She couldn’t breathe, struck by the sheer power of him, the way he held himself, the look on his face. He could be deadly if he wanted to be, she saw that. There was a dangerous element to him that could be ignored due to his quiet nature. It sent a thrill—part excitement, part fear—down her back.

Ryan honked the horn before peeling away. She flinched at the sound, looking away from Leo, but not before catching his unwavering stare on the sports car as it sped down the street. Her skin was crawling, her insides raped even though she’d never told them no. She wanted to cry, needed to hide.

She didn’t stay immobile long, swaying when a light, chilling breeze pushed at her. The bathing suit was dampening her shirt with cold wetness and she shivered. His eyes darkened as he looked her over, seeing all she’d rather he didn’t. Her crimes were not visible, but even so, he knew them. She wanted to hide from him at the same time she wanted his arms around her so that she could hide from herself, from those men, from every man but him. Nothing about her made sense.

His jaw went tight. “Who’s that?” he ground out.

“No one,” she answered, wanting it to be true. She never wanted Leo to know those men. She wanted to forget them as well.

His mouth pulled down as he studied her. She swore he could see each place they touched her—that he knew what they’d done to her even though she’d never tell a soul.

“Am I fired?” she asked slowly, wishing the drugs would clear completely from her brain, even if just for this conversation.

She swallowed, looking down without answering.

Heat flooded her skin and she snapped her head up to glare at him. “No. I’m not.” I do this to stop hurting.

He moved toward her and she straightened, keeping her gaze on his. His mouth pulled down. “Do things to fly, but you always fall.”

“Shut up,” she whispered, her eyes stinging.

“We all fall, eventually.” 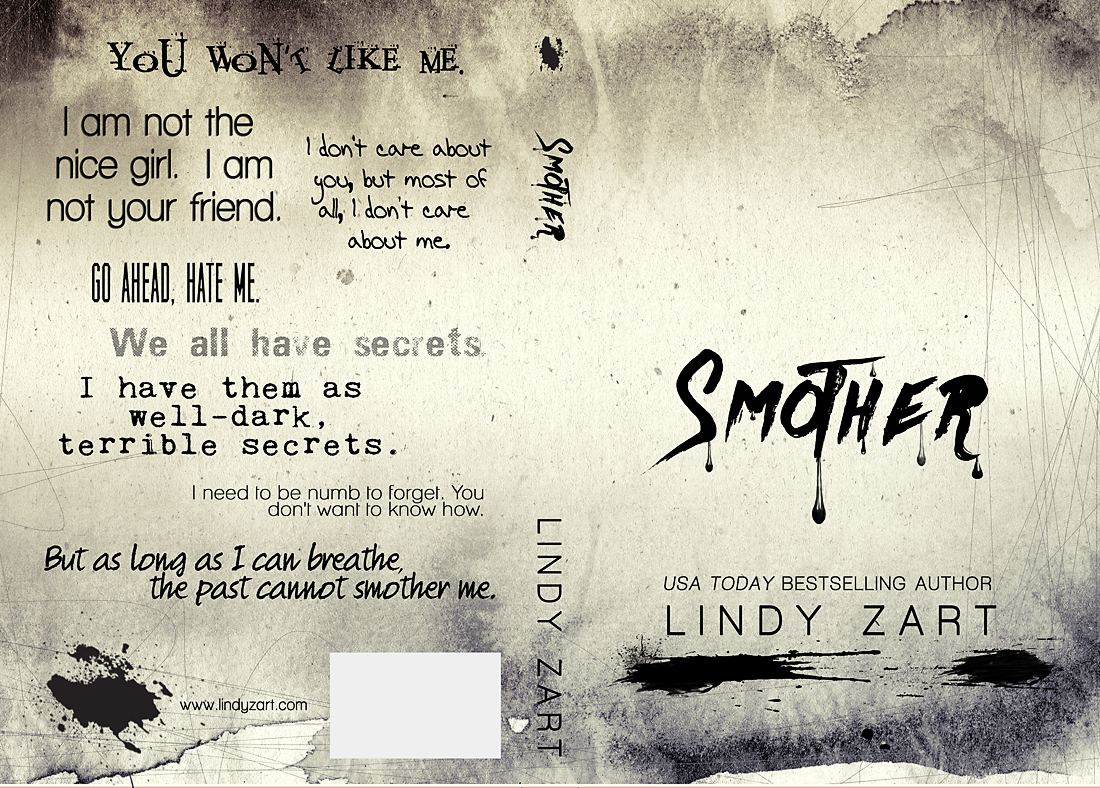 Lindy Zart is a USA TODAY bestselling author that has been writing since she was a child. Luckily for readers, her writing has improved since then. She lives in Wisconsin with her husband, two sons, and one cat. Lindy loves hearing from people who enjoy her work. She also has a completely natural obsession with wine, coffee, peanut butter, bloody marys, and pizza.

Cover Reveal: Something for the Pain (Pain #2) by Victoria Ashley