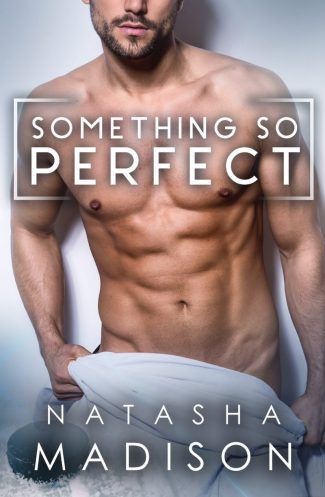 Drafted first round pick when I was seventeen, playing first line at eighteen, branded NHL's bad boy at nineteen. At twenty-three I was cut from the team and living back home with my parents. A knock on the door brought an opportunity I couldn’t turn down. All I had to do was prove I learned from my mistakes, so no way would I fall for a chick with a pouty mouth even if I wanted to spend all day devouring it.

When my father gave me a job, I had no idea it would be to babysit some washed up NHL player. He wanted me to be his chaperone, his overpaid babysitter. I thought it was a joke. Then I met him, Matthew Grant. I wasn’t prepared for this particular bad boy. He’s not only hot but he’s arrogant and kinda sweet in a 'you make me crazy' kind of way.
Basically now that he’s finished screwing up his life, he’s decided to turn mine upside down.

She’s the first thing I’ve ever wanted more than hockey.

He’s the guy I know I should stay away from.

But what if this thing that started out so wrong turns into something so perfect? 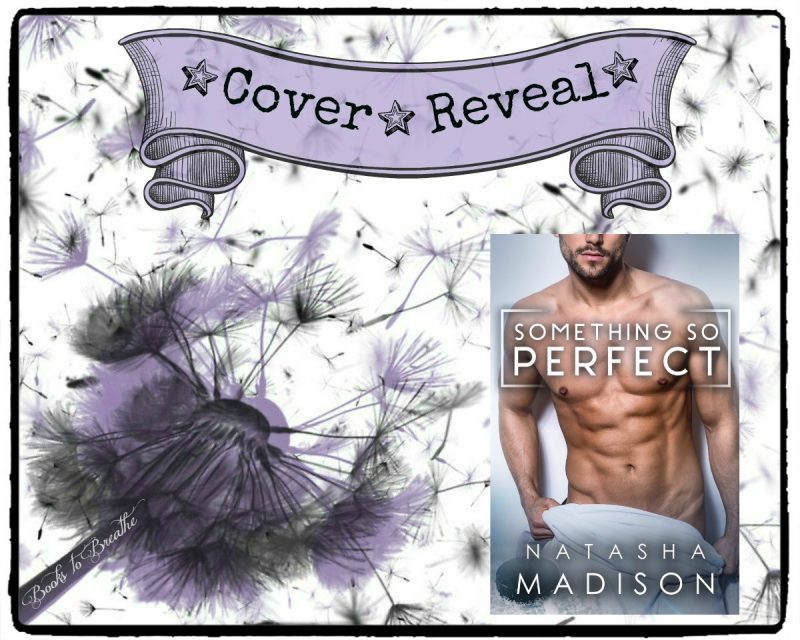 Title: Something So Perfect 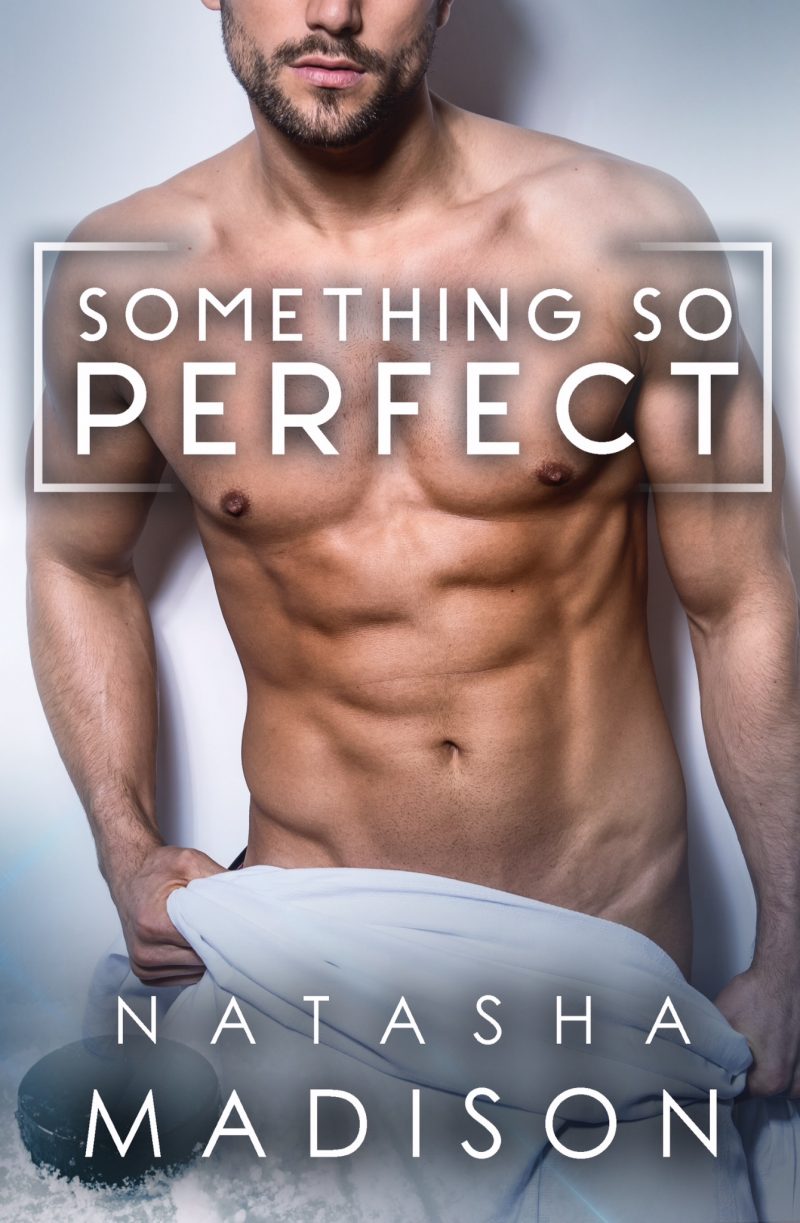 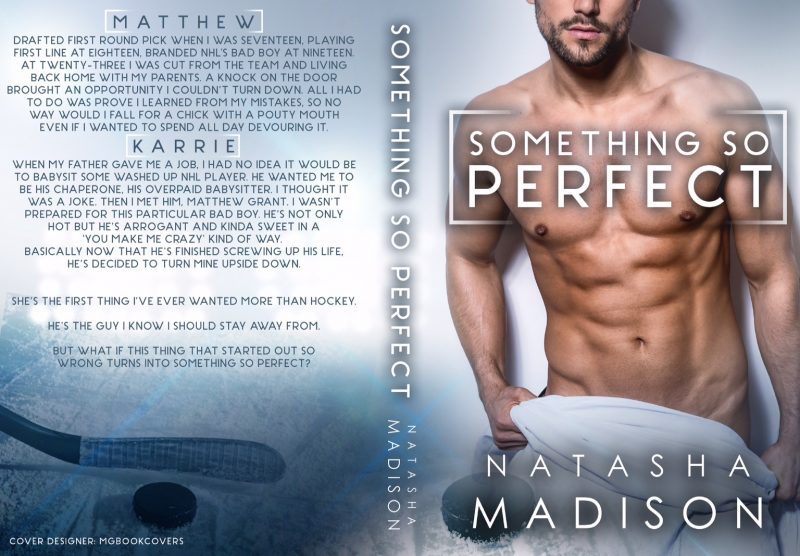 Release Day Blitz: Only One Touch (Only One #4) by Natasha Madison

Release Blitz: Mine To Have (Southern Wedding #1) by Natasha Madison

Cover Reveal: If Stars Were Wishes (Wish #4) by Audrey Carlan