Posted May 3, 2020 by bookstobreathe in Cover Reveal / 0 Comments 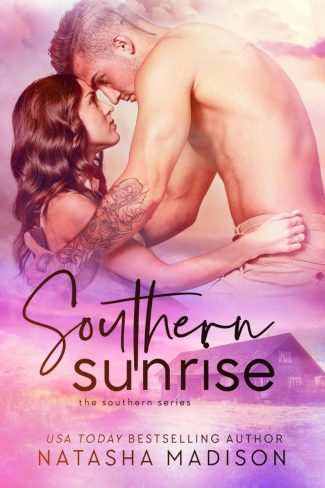 He left me without a second glance. I was just an afterthought.
Now he's back, but this time, I'm not falling for his Southern charm.

Ethan
I found out on my twenty-first birthday that everything I thought I knew was a lie, and the man I had grown up thinking was my father wasn't.

Five years later, I'm back, only to find the woman I still love has another man's ring on her finger. 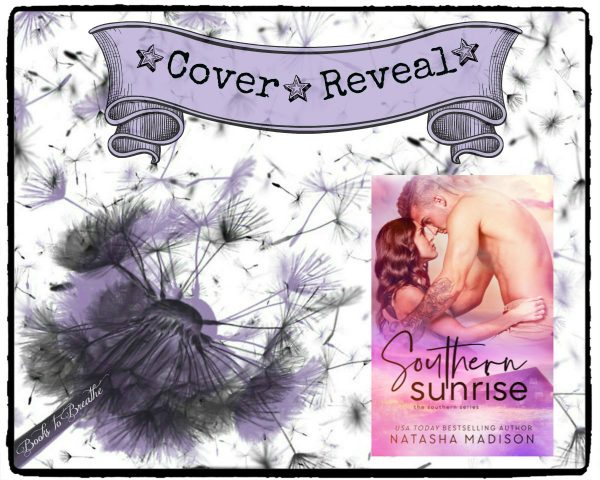 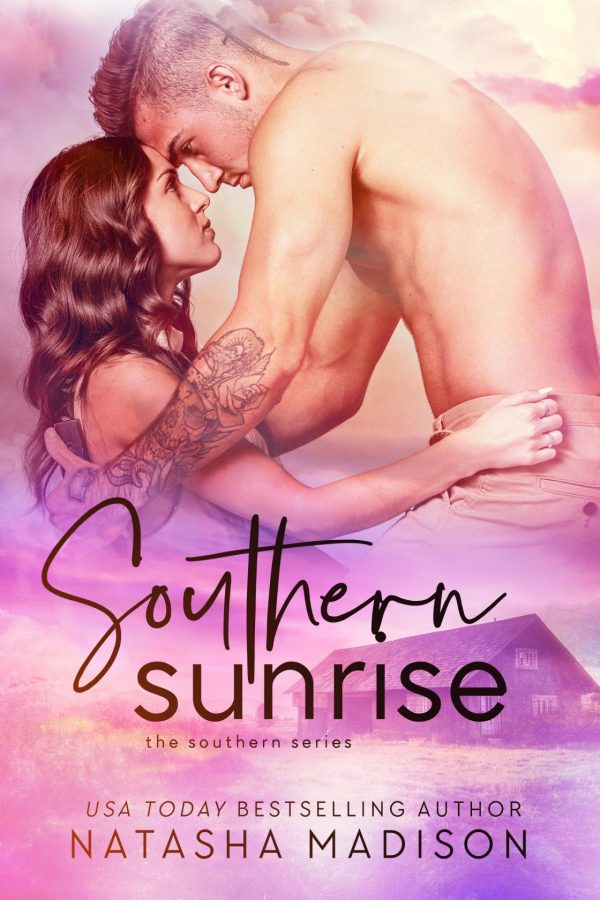 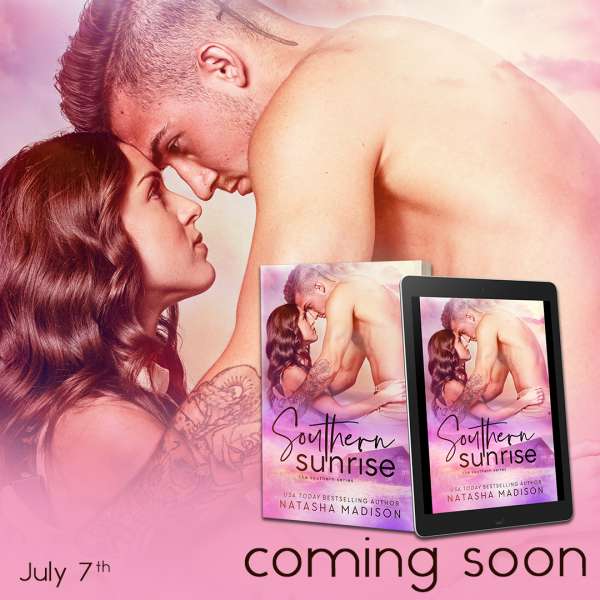