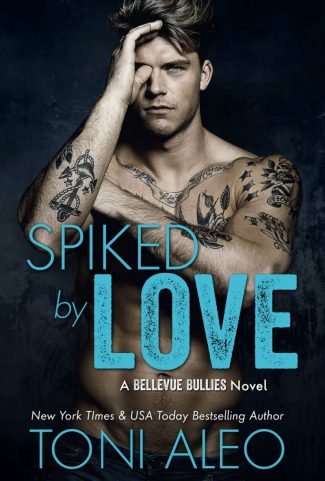 Allison Titov and Asher Brooks have been best friends their whole lives. Brought up together as part of the Assassins family, they might as well be related. But... Ally has never felt anything sisterly toward Asher.

In love with Asher since she was a teen, Ally has gone pro at keeping her feelings a secret. It’s been easy... as long as he’s stayed halfway across the country at college and she has a volleyball to slap her frustrations out on. But now, he’s home. And having his quick wit, heart-filling laugh, and adorkable smile so close is going to test her like never before. 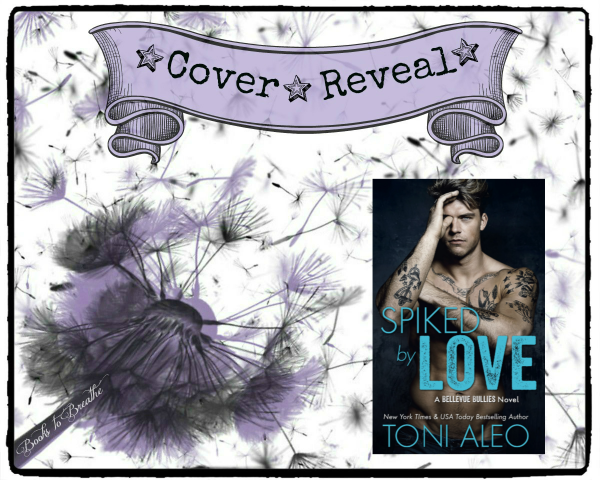 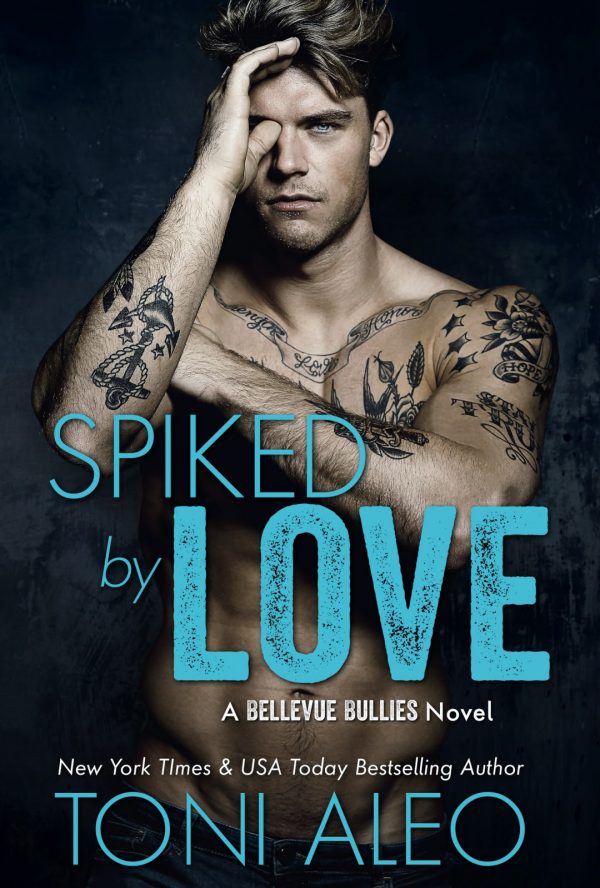 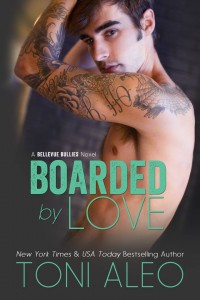 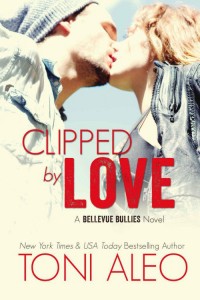 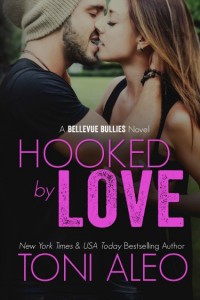 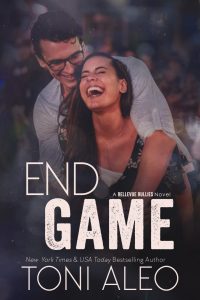 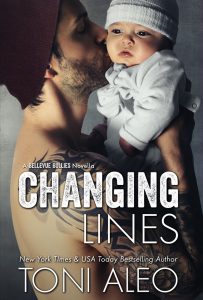