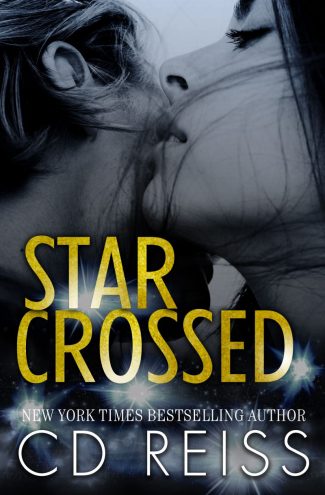 Michael Graydon has it all - looks, fame, and a couple of Oscars.
Does he see me in the crowd of paparazzi?
Does he know I sell pictures of him to the tabloids as if money could ever erase the feel of his lips on me?
Does he think I forgot the way he broke my heart?
Or does he know that I’ve ruined everything I’ve ever loved?

We were seventeen when I left, and I never forgot Laine. Not for one minute.
Since that day I’ve measured all women against her and every one of them has come up short.
We're in the same town, on the same block, in the same building, and the gulf between us is just too wide to cross.
Until I stop running from trouble long enough to throw her camera off a balcony.
She’s a career-killer. A PR disaster.
Loving her again is career suicide, and I don’t care.
This time, I’m running toward her, even if it ruins me. 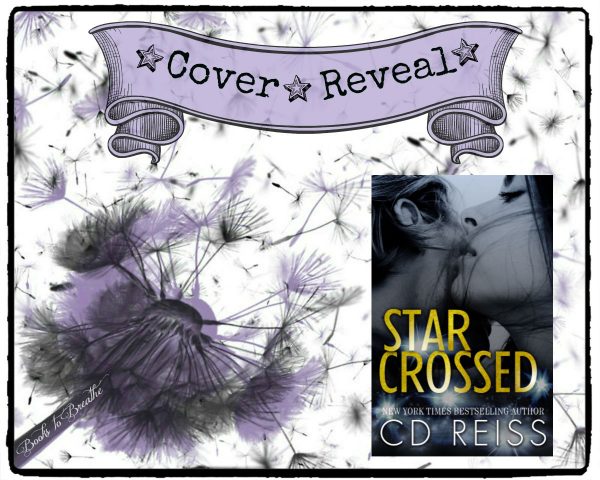 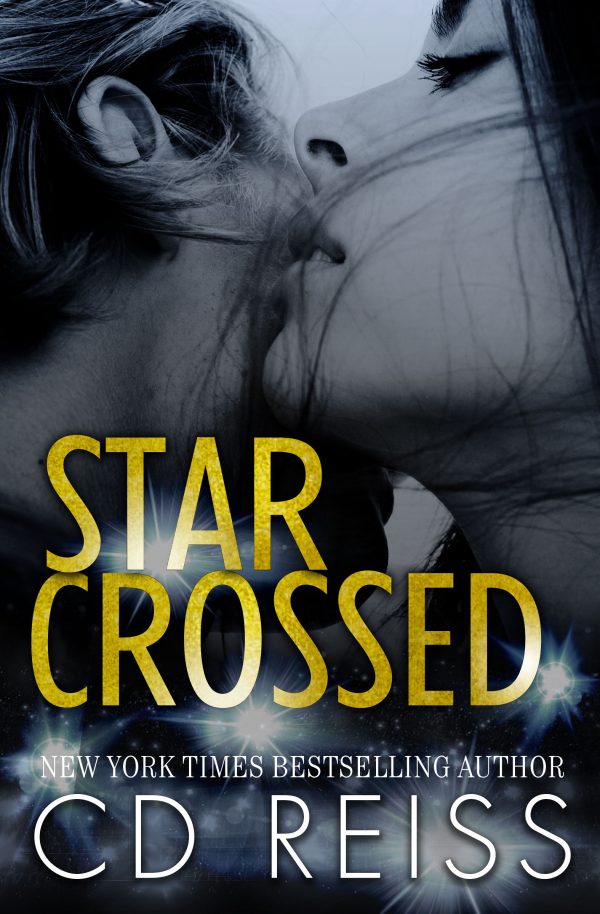 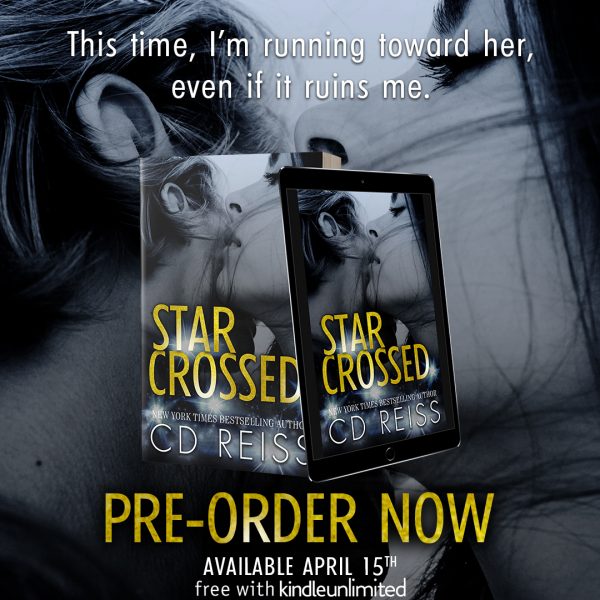