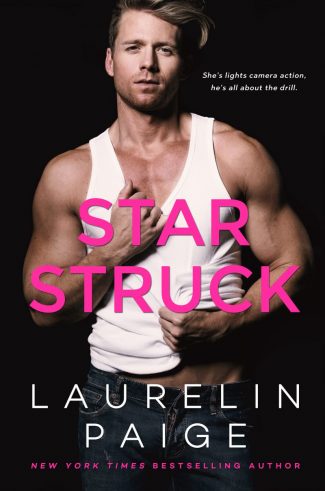 She uses her fame as a wall around her heart, and only he can tear it down.

He’s been a Hollywood production designer far too long to have patience for A-listers with a superior attitude. Beautiful women with a chip on their shoulder are a dime a dozen.

Which is why his obsession with Heather makes no sense. Nothing about her is attractive.

So when wrap-party flirting gets carried away, Seth doesn’t stop it from turning into a sizzling night of passion. Too late, he realizes, one night isn’t going to get her out of his system.

On to plan B: uncover the real woman under the diva.

Soon Heather will find out that Seth isn’t just a simple carpenter she can use and lose without consequences. He’ll play the part of the builder, but it’s her walls he intends to break down. 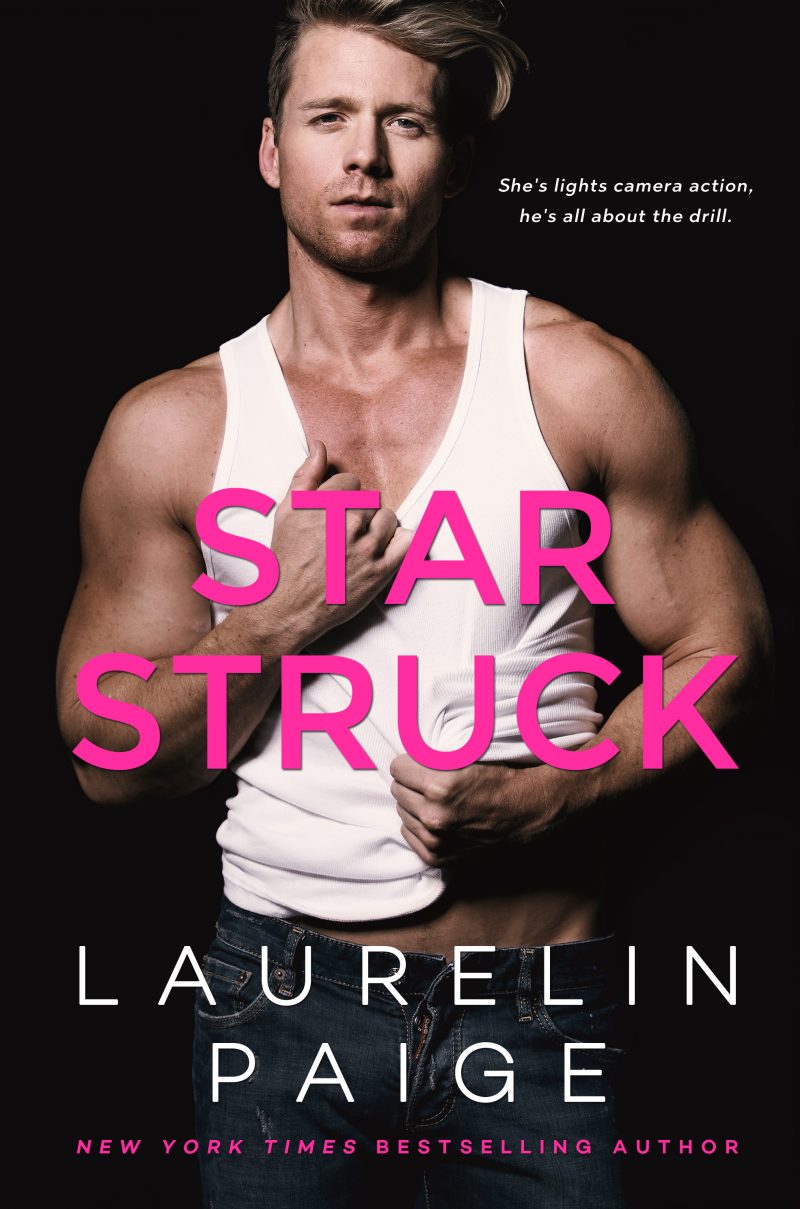 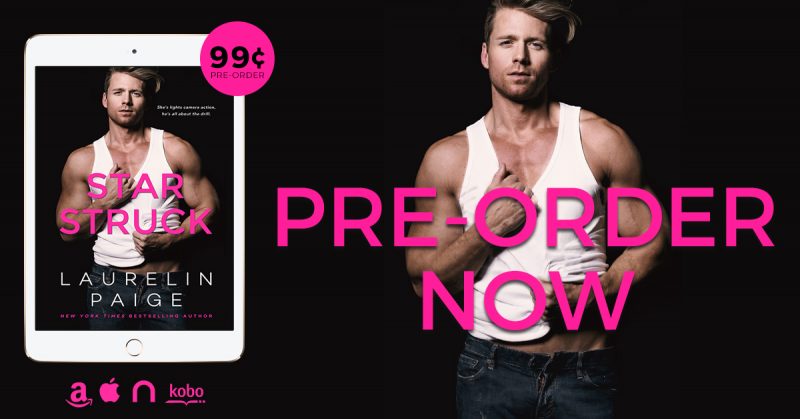