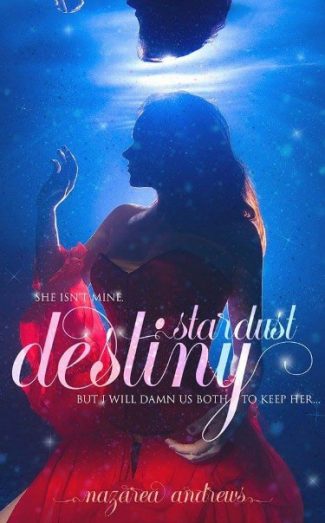 The face that launched a thousand ships...

I grew up knowing my destiny. Daddy pounded it in my head, my brother repeated it every day of my life. I was the only daughter of the Orsi crime syndicate, the pretty prize that would bring peace. My one job was to marry Callum Sheehan, the vicious head of the Irish mob in Chicago.

I never questioned my future–until I saw him.

The man who was never meant to love her…

I wasn’t going to the wedding. It’s shit that my brother does, things our father requires of the heir of the Sosa cartel. Not me. I’m the black sheep, the one Mama spoiled, and my father loves, but without the pressure of expectation. But Sheehan is too big a deal for me to blow off.

And then I see her.

The love that started a war…

She isn’t mine. She will never be mine. I watch her fall apart when she thinks no one is watching. I watch her marry another man. I watch her bravery. And I don’t care who she belongs to or that it will start a war between our families. I will damn us both to possess her, and burn down the world to keep her. 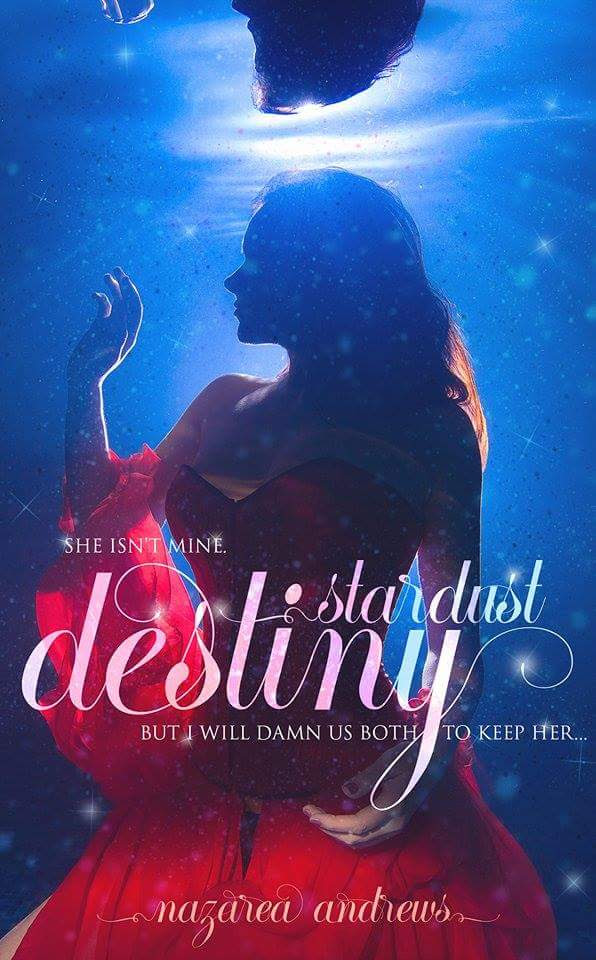 I step onto the roof, and pull out a cigarette. The sun has dropped, and the wind is ripping along, and even in the middle of summer, it’s cold.
“Fuck,” I mutter, trying to light the damn cigarette.
A dainty hand reaches out and lifts a lit cherry to my cigarette and I pull on it, smiling my thanks when it catches and nicotine and smoke flood my lungs.
I grin down at her, and freeze.
The girl in front of me is gorgeous.
Not the typical beauty that I fall into bed with so often. She’s small, almost a head shorter than me, with delectable curves, and sun-warm skin that begs to be touched. Long golden brown hair tumbles to the middle of her back, loose, wind tousled curls.
But it’s her little smirk, and her eyes. Ancient and wide, the deep blue of the ocean when the water is getting deep and dangerous and just as secretive, as she grins at me, and lifts that half smoked cigarette.
Her lips hold it in place as she pulls her hair back in a loose, messy pony tail and I want to feel them. Taste her lips.
“Didn’t think anyone else was stupid enough to come up here. It’s called the windy city for a reason,” she says, and I blink at her.
“You’re out here.” I point out. She shrugs and makes a tiny face, all wrinkled nose and scrunched eyes. It’s not the kind of calculated sexy pout so many girls practice. It’s too goofy to be anything but real, and I’m fascinated that any girl could be so fucking goofy without worrying about the effect it has on her chances of landing in my bed.
“I’m crazy. Obviously,” she says, deadpan, and I laugh, a startled noise. She grins and turns away, lifting her cigarette again. I watch her sidelong as we smoke and she stares out at the other buildings.
“You know it’s creeper behavior to stare, right?” she says, a smile in her voice.
I grin, “Maybe. But when you run into a crazy girl on the roof with a lighter, she deserves a few extra glances.”
Her gaze turns severe. “Don’t flirt, smoker boy. Just smoke your cigarette and be good company like a nice boy.”
“Ah, but that’s your mistake.” I say, smiling and prowling closer to her.
What is?”
“You think I’m a nice boy.” I murmur and her breath hitches. Her eyes are wide as I drop my cigarette and put it out with my shoe, and I can see the frantic pound of her pulse in the hollow of her throat. She’s leaning against the half wall that surrounds the roof, and I have the insane urge to press her into it, lean her over it and kiss her senseless.
I blink, and step back. “Why are you here?” I ask.
She lets out a breath I didn’t realize she was holding and wilts with disappointment. She takes the final drag of her cigarette and tosses it over the side of the roof. “Family business,” she says tightly and gives me one more devastating smile before she slides past me and pushes open the door. She glances back at me, and there it is. The coy smile. The one that is all sex and promises. “Stay out of trouble, nice boy.” 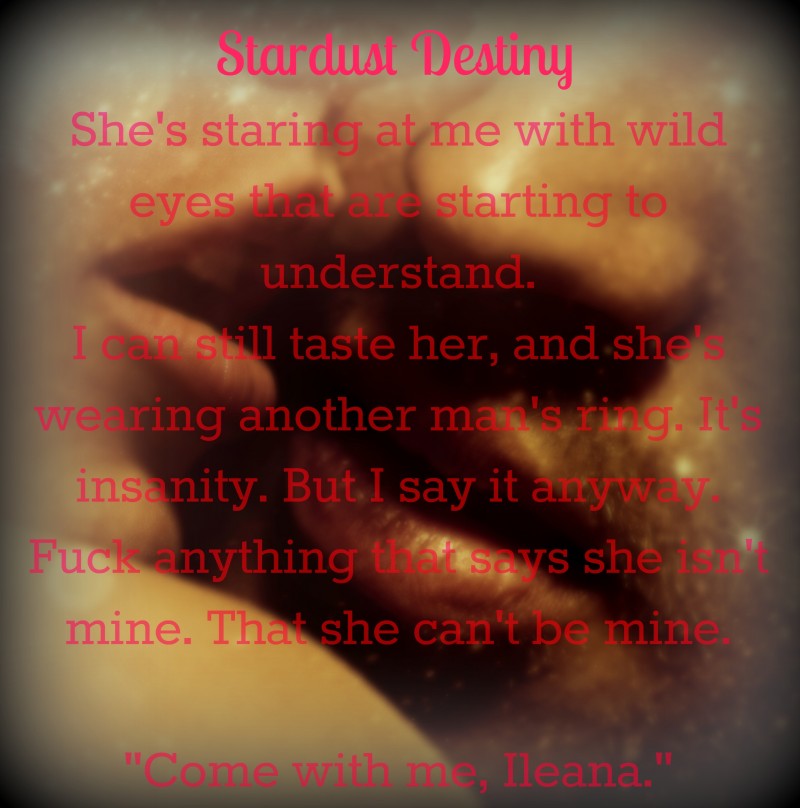 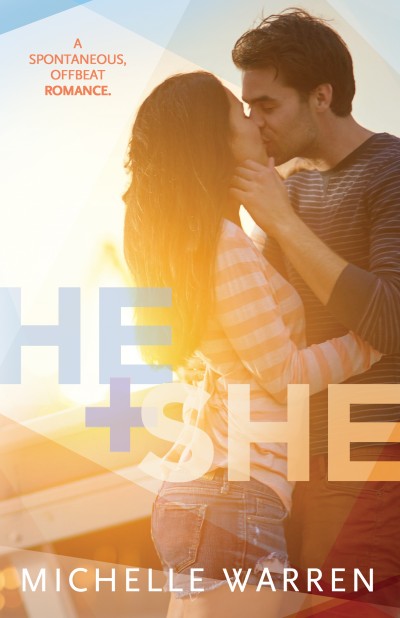