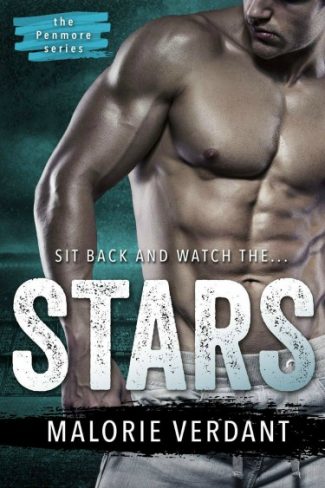 Parker Elliot is going to Penmore State University miles away from home. She's leaving her small town because Penmore has a fantastic science department, because she needs to begin exploring the life she wants to lead and because Grayson Waters is the starting quarterback for the Penmore Herons.

Grayson Waters at first glance lives life to the fullest, but he is dealing with more than meets the eye. A con artist father in trouble with local mobsters, an illegitimate brother living close by, the pressure of leading his team to the championship game and a desire to pursue a career outside the football field. Decisions need to be made. For Gray, slipping into the shadows with a pretty and observant brunette might be just what he needs to finally make the right ones. 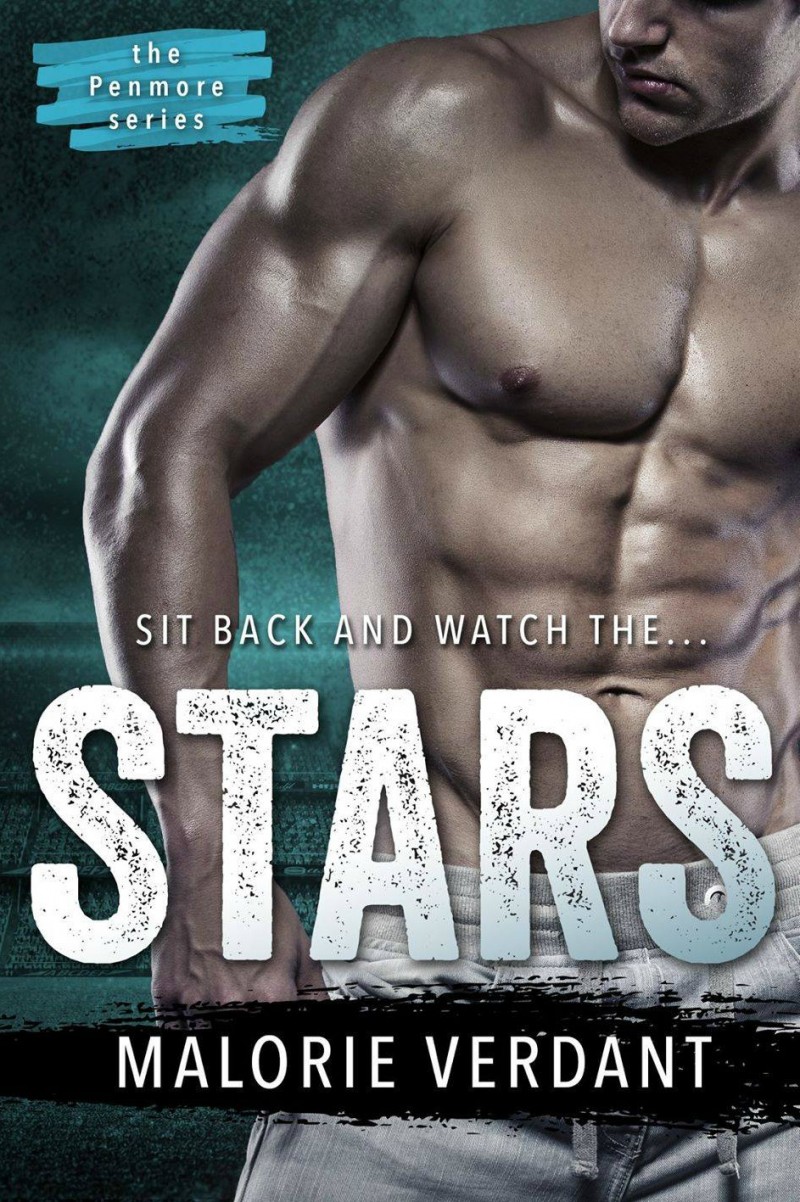 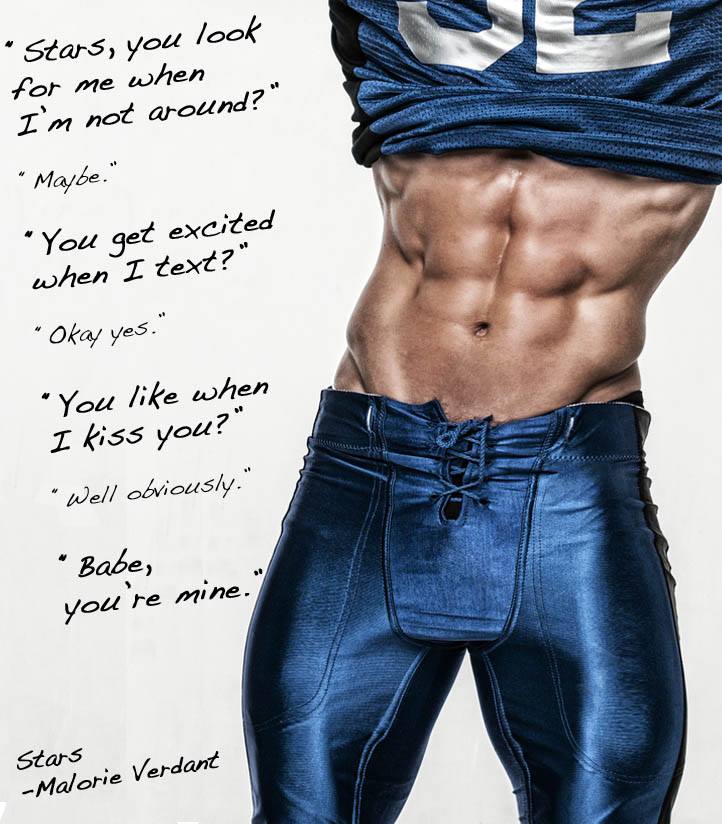 He changed my life.
With a smile, a flick of his wrist and a death-defying stunt.
He was six and I was five.
And now, thirteen years later, I am hopelessly in love.
There is only a slight problem.
He doesn’t know I exist.
He’s the star quarterback.
I’m a science nerd who hides in the shadows.
I don’t need anyone to tell me that college won’t change anything.
I know he’s the star of this story.
And I belong in the audience. 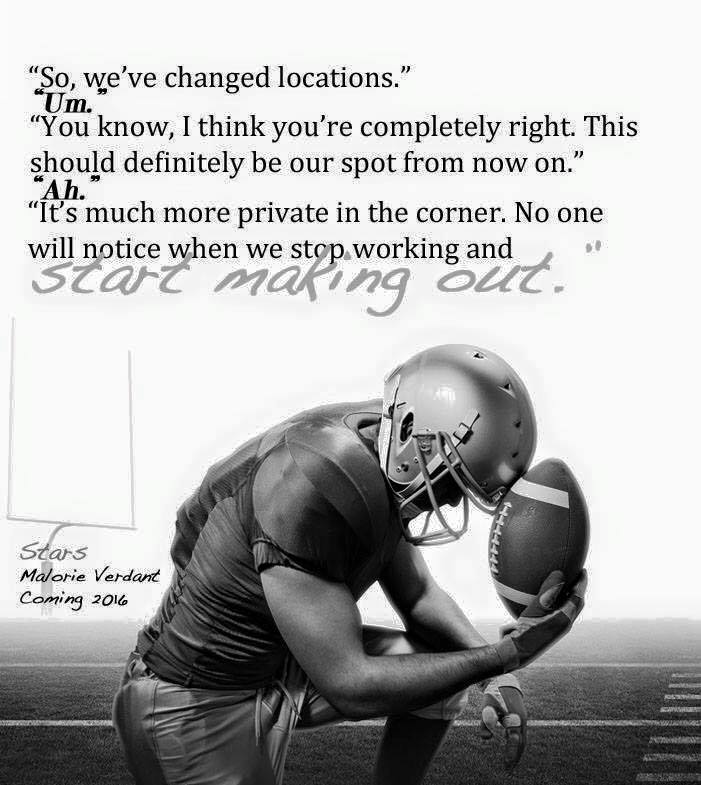 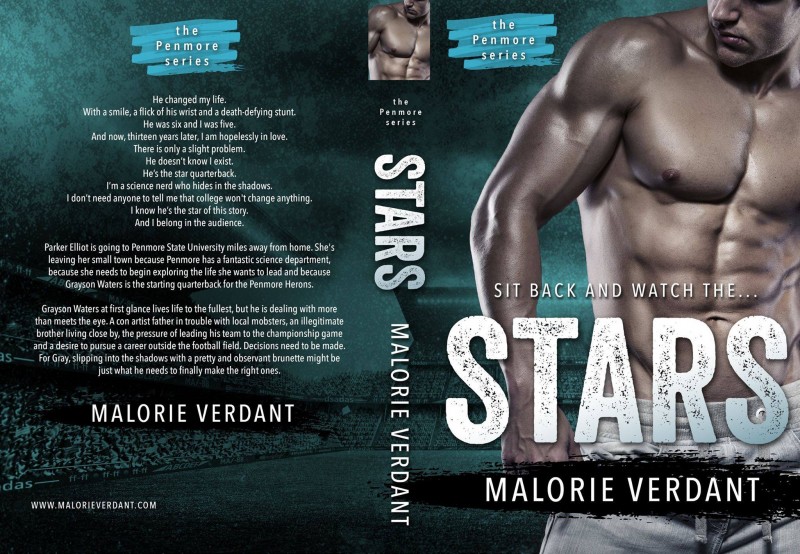 I first started reading romance when I was twelve.

My mother handed me her copy of Nora Robert’s Midnight Bayou and with resignation said, “Here you’ll love it, just skip the sex scenes or at least tell me you did.”

She knew I was young and she hoped I didn’t understand the diverse innuendos, but she also saw early on that I was a hopeless romantic and had a joy and thirst for romance novels that not even she and her protective motherly instincts could stop.